Renault's Nico Hulkenberg says the French outfit's R.S.19 has improved in several areas compared to its predecessor but a few weaknesses from last year remain embedded in the 2019 contender.

Renault's self-proclaimed ambition for this season is to break itself loose from F1's mid-field and reduce its gap with the sport's leading Mercedes-Ferrari-Red Bull trio.

So far however, Renault has failed to fulfill its expectations as 'best of the rest' while reliability concerns have also crept in after the team's painful double-DNF in Bahrain that deprived it of solid points.

"We have improved on a couple of things and definitely I think the engine side has improved quite a lot over the winter," Hulkenberg told Motorsport.com.

"Obviously [in Bahrain] we had a problem related with that, but I think that was a special case. The engine side has improved a lot.

"I think car and chassis aero-wise, we worked over the winter but we still have similar problems. So I feel there is where we really need to focus and come up with something better." 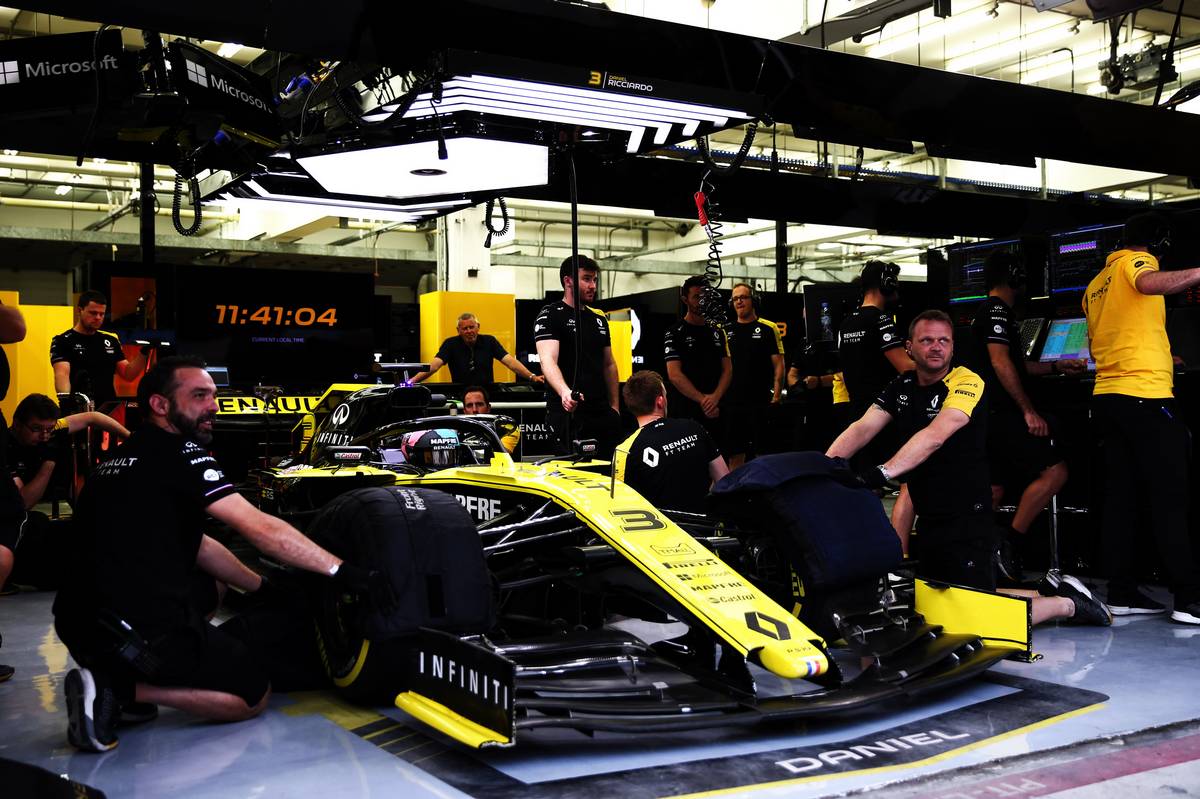 Daniel Ricciardo's own struggles to get up to speed with his new team may also point to a Renault chassis that is currently far from optimal.

"Obviously I think he comes from a spoilt car, so he has to reset a little bit and the references are a bit different," added Hulkenberg.

"But it's good to have that kind of feedback. This is what it takes to be a top car so it's valuable and good assurance for the team that that's what we need to do."

Stroll aiming to 'unlock more potential' from RP19 in China

Sainz sees Key as a crucial asset for McLaren