As a 52-time Grand Prix winner and the recipient of four world titles, Vettel has earned his spot in Formula 1's unofficial Hall of Fame.

However, Verstappen points to the German driver's 2014 season with Red Bull - when he was comprehensively outpaced by team mate Daniel Ricciardo - and to his current struggles against Charles Leclerc at Ferrari to justify his assessment.

"However, I never thought he was magical.

"That's partly because Daniel Ricciardo managed to beat him at Red Bull and now comes confirmation with Leclerc, which also makes it very difficult for him." 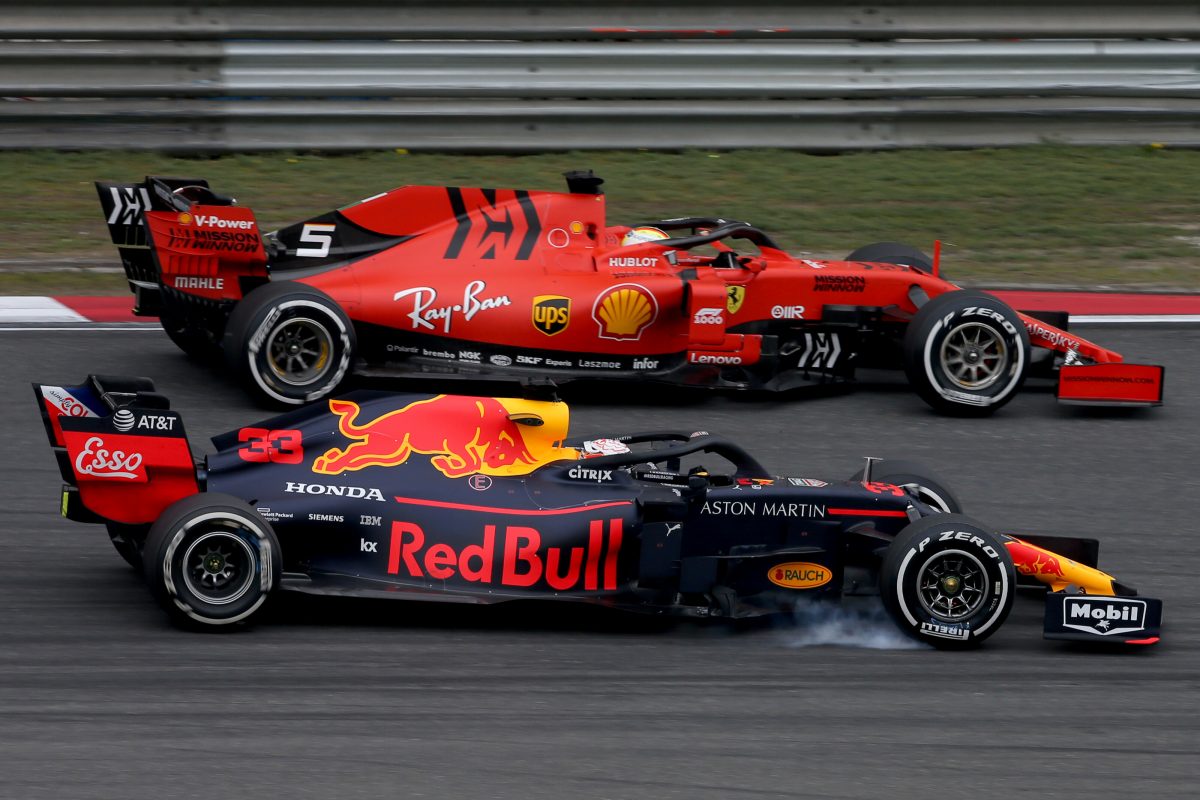 Verstappen's view on Vettel stems perhaps from the fact that he had the upper hand over Ricciardo last season at Red Bull, but analogies are imperfect.

The 21-year-old Red Bull charger also admitted he would have no issues going up against Leclerc in the same team, should such an eventuality ever occur.

"If there is ever the chance that Leclerc and I can become teammates, I will certainly accept that challenge," said Verstappen.

"That also applies to Hamilton, he has already won five world titles, but I don't care."

The intrepid and audacious Max Verstappen is afraid of no one.