Lewis Hamilton is determined to improve his performance in Baku where the Mercedes driver lucked in to a win last year but struggled on previous visits to the challenging street circuit.

After enduring the dominance of his Mercedes team mate in Australia, Hamilton overhauled Valtteri Bottas in the drivers' standings thanks to two consecutive wins in Bahrain and China.

On the shores of the Caspian Sea, Hamilton will seek to increase his six-point lead over the Finn in the championship while also keeping his ever-present Ferrari rivals at bay.

"It's a really great track and it's one that I've honestly struggled at a little bit, particularly last year," Hamilton said.

"It will be interesting, and I'm going there with a mindset that I've got to try and improve my previous years' performance." 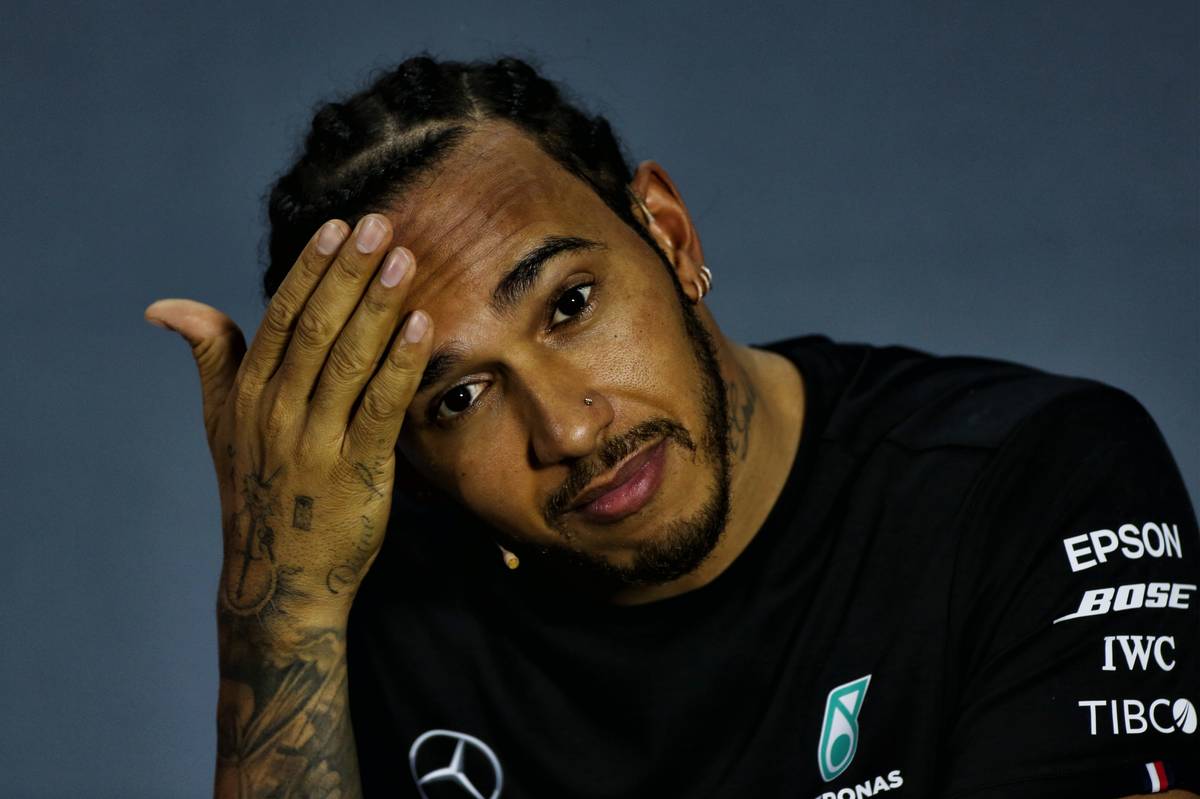 Last year, Hamilton owed his win to the unfortunate puncture that robbed Bottas of an almost certain win just three laps from the checkered flag.

"I was fortunate to get the win there last year but I wasn't quick enough really through the weekend," added the reigning world champion.

"So that's a place I expect Valtteri to be quick and I expect the Ferraris to be particularly quick."

Improving Ricciardo still wants his rivals to 'fear me'