Red Bull's Max Verstappen says any chance of snatching a podium in the closing stages of the Azerbaijan Grand Prix were thwarted by the Virtual Safety Car period.

Verstappen was gaining late in the race on front-runners Mercedes and Ferrari's Sebastian Vettel when the VSC was deployed after team mate Pierre Gasly was left stranded in an escape road.

"I was catching up seven/eight seconds over that stint, so that was all good, but as soon as we got to the virtual safety car, I lost a lot of temperature," explained the Dutchman.

"It seems like our car is a maybe a bit more sensitive to that, or we're just not on top of the tyres. I don't know - otherwise we would've of course fixed that.

"It was a lot more difficult after that, I was just sliding a lot, and around here if you don't have the grip, you can't take the risk into the corner and you lose a lot of laptime.

"It was all looking good for us, if there was no virtual safety car - but that you can never plan."

Verstappen also explained that the Red Bull pitwall had ordered him to avoid running over the kerb at Turn 16 after Gasly's retirement.

"I think Pierre had a driveshaft failure, that's why they told me to stay off the kerbs, just to minimise the angle on it," he told Motorsport.com.

"And then also the last few laps I just stayed off all kerbs, but of course in the infield it's a lot of laptime. But anyway I didn't have the grip anymore. I knew I was going to be fourth anyway." 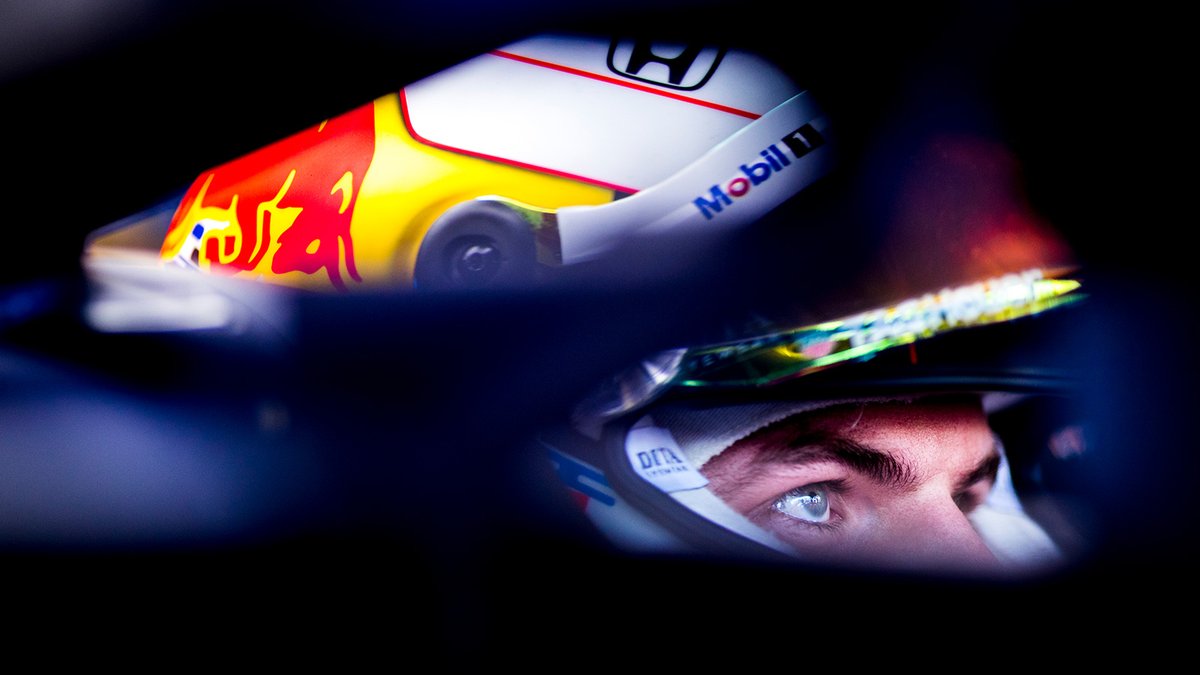 "It was a driveshaft failure and we don't know why, so having seen that we didn't want to take any unnecessary risks with Max," said Horner.

"We turned things down a little bit so as not to put as much energy through the drive lines. Obviously up until the VSC he looked in pretty decent shape.

"His third P4 in a row, it's always frustrating when you're the first place off the podium, but I thought he had a strong race today."

Hamilton was 'too friendly' with Bottas at the start