Kimi Raikkonen says his Alfa Romeo team was aware of the front wing issue that forced the Finn to start his Azerbaijan Grand Prix from the pitlane.

Mere hours from the start of Sunday's race, Raikkonen's car was found in breach of F1's technical regulations, its front wing failing to pass a deflection test.

Raikkonen's qualifying time from Saturday was subsequently nullified, while an unavoidable change of specification of the Alfa Romeo's front wing equated to a pitlane start for its driver.

The 39-year-old revealed that his team had identified the front wing issue in China but did not have the time to fix the problem for Baku.

"I don’t know what happened, I got a message this morning," said Raikkonen on Sunday.

"Last race I had an issue at the end of the race with a broken stay on the front wing and we lost the downforce. So probably it is a similar thing that has caused it, unfortunately.

"We knew the issue after the last race but we didn’t have time to produce a new one so this is what you get. It surely doesn’t make us faster but this is what it is. Hopefully then it’s fair for everybody." 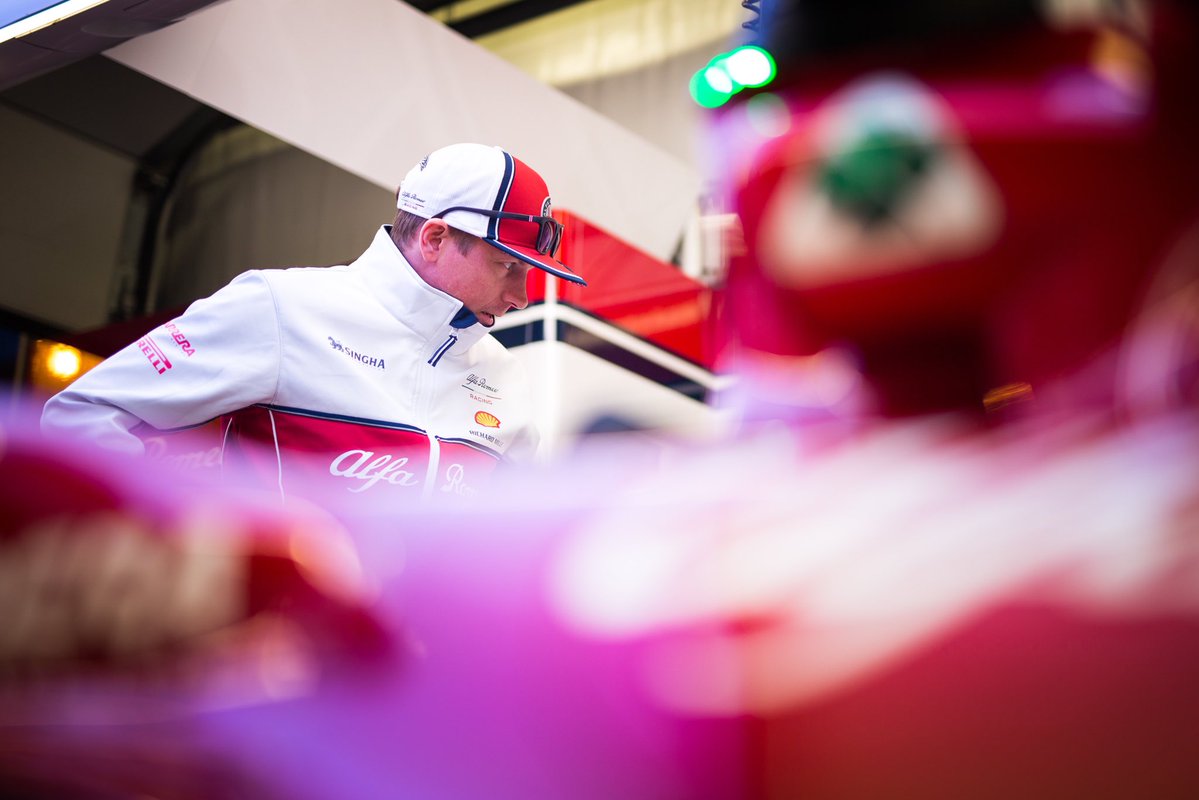 Despite launching his race from the pitlane, Raikkonen soldiered on for 51 laps and managed to salvage a top-ten finish.

"We got one point, so better than nothing, but [it] was difficult, just not enough grip really," said the F1 veteran.

"I don't think we really made the tyres work really well, to get the grip out of it. We did what we could.

"I think one point obviously is the best that we could do today, so we'll take it. I think next race should be easier for us."

No regrets for Norris despite failed McLaren gamble