Haas' tyre problems this season, which have undermined the performance of its 2019 contender since Bahrain, have been well chronicled, with temperatures and a narrow operating window at the center of its issues.

Last week's Azerbaijan Grand Prix offered Haas' more of the same in terms of exposing its Vf-19 to its tyre weakness, with neither Romain Grosjean or Kevin Magnussen finishing in the points.

Frustrations are growing at the US outfit although Steiner insists his team will eventually solve its tyre conundrum.

"We will fix this problem obviously, but it's just like, we were fast at the test, we were fast in Australia, and in the moment we seem not to get it right," Steiner said.

"Everybody's got issues with the tyres, you can see, you go into the graining phase.

"When we go into the graining phase, we cannot get out of it anymore, because our tyre then gets too cold and then we are done, we just slide around.

"We've got four or five laps [where] we go fast, then the graining starts to go.

"Other people recover after the graining, we don't, because our temperature is too low and we just cannot get it to work anymore once the graining clears." 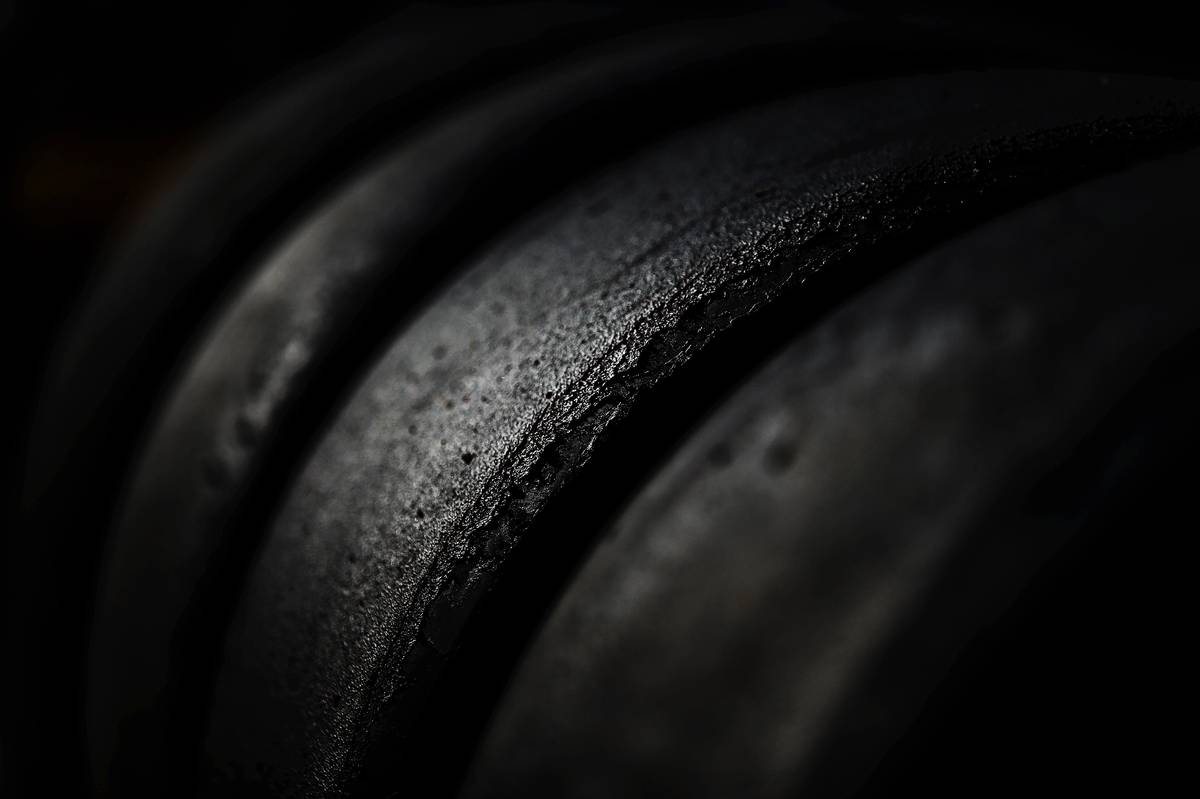 While the effect of graining is stronger on Pirelli's soft compound, Steiner noted that in Baku, Magnussen's performance on the medium C3 tyre also quickly dropped off.

"When Kevin got out on the new mediums, he was pretty competitive for five, six, seven laps, and then the graining happens," explained the Italian.

"I can tell you our lap time on the temperature graph of the tyre. I don't need to look at the lap time. I can tell you where the tyre goes that we go slow."

Williams to be compensated for Baku drain cover damage