Sebastian Vettel says that he is confident that Ferrari will be back in the game this weekend in the Spanish Grand Prix, which sees the team roll out a brand new second-specification power unit.

The four-time world champion hopes that the changes will help the Italian squad get back on an even footing with their rivals Mercedes, who have claimed back-to-back wins in all four races of the 2019 season to date.

"Deep down, we know the car is strong, and the spirit [in the team] is as good or better than last year.

"This weekend will be interesting for us because we had a good feeling here [in pre-season testing] not so long ago," he continued. "The car was really good in testing.

"Then we arrived in Australia and struggled to feel the same and the first four races have been up and down. There were stretches where the car was really good, and other parts where the car really hasn’t.

"But I am quite confident that if we can get to that level, we will be competitive."

However for all that confidence, Vettel admitted that the team still hasn't found a magic fix-all cure for their early season malaise - and he doubts they will. 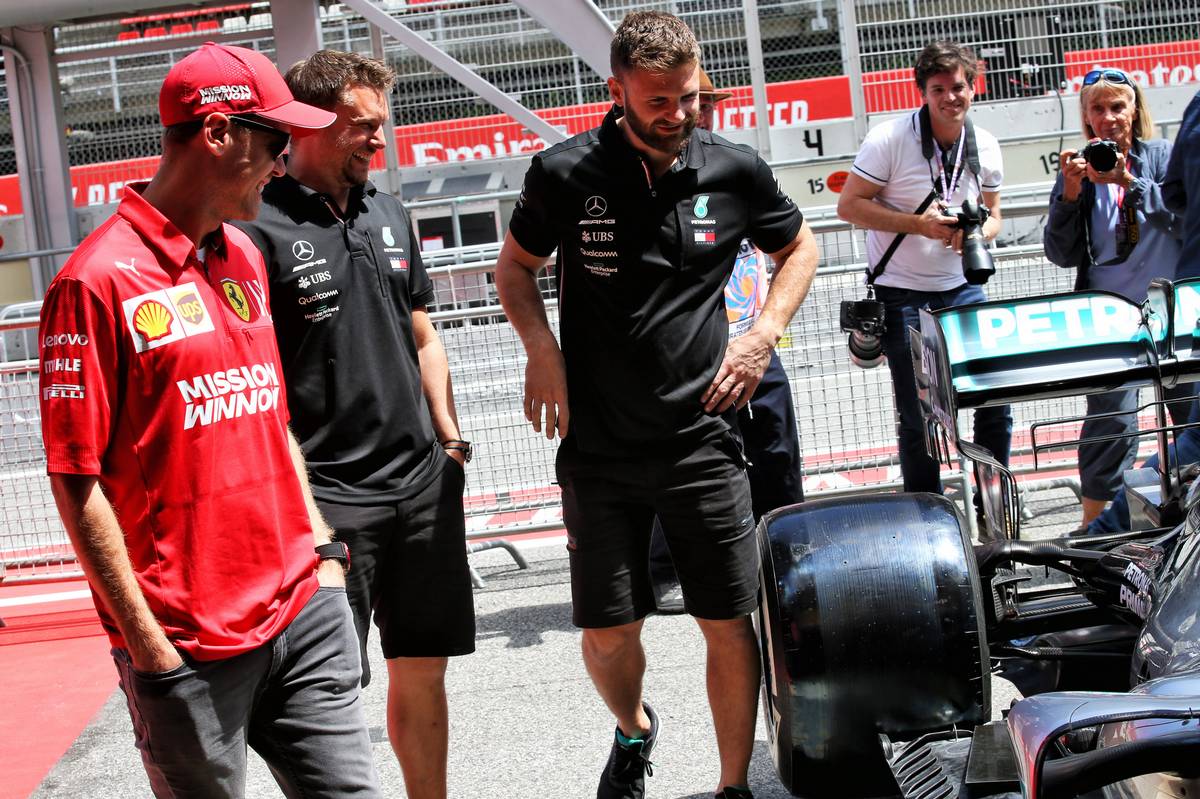 "The honest answer is that we don’t know entirely," he replied when asked what had changed between that dominant pre-season test and their disappointing first race of the season in Melbourne.

“We hope to improve the car. We have brought and introduced some bits in Baku already in the last race, and another set of new parts here, so we want to make the car faster.

"We are lacking a little bit but I think overall the package is promising. We know that we have a strong car, we have just struggled a bit to put it together."