McLaren CEO Zak Brown says new team boss Andreas Seidl has a "free rein" to run the Woking-based outfit as he sees fit, but the German's approach will also be consultative.

Seidl, who managed Porsche's ultra-successful LMP1 efforts in the WEC, was recruited by McLaren at the end of last year and is on deck at McLaren for the first time this season, having concluded his gardening leave period on May 1.

Seidl's hiring was part of McLaren's restructuring plan over seen by Brown and which also included the appointment of former Toro Rosso technical director James Key.

While McLaren's chief executive has entrusted the team's management to Seidl, Brown insists the German's approach will follow a consultative process.

"I think it’s his racing team to run," said Brown.

"He’s a consultative team member type of individual. He's got free rein to do what he wants. He’s got 100 percent of my support in that.

"But he is the type of individual who is going to consult and brainstorm and work with his team, not just do things and find out about it the next morning."

Seidl's hiring has taken a significant part of McLaren F1's daily workload off Brown's hands, an easement that will allow the American to devote more time to his team's commercial activities as well as to its endeavors outside of F1, such as McLaren's involvement in IndyCar which is expected to ramp up next year. 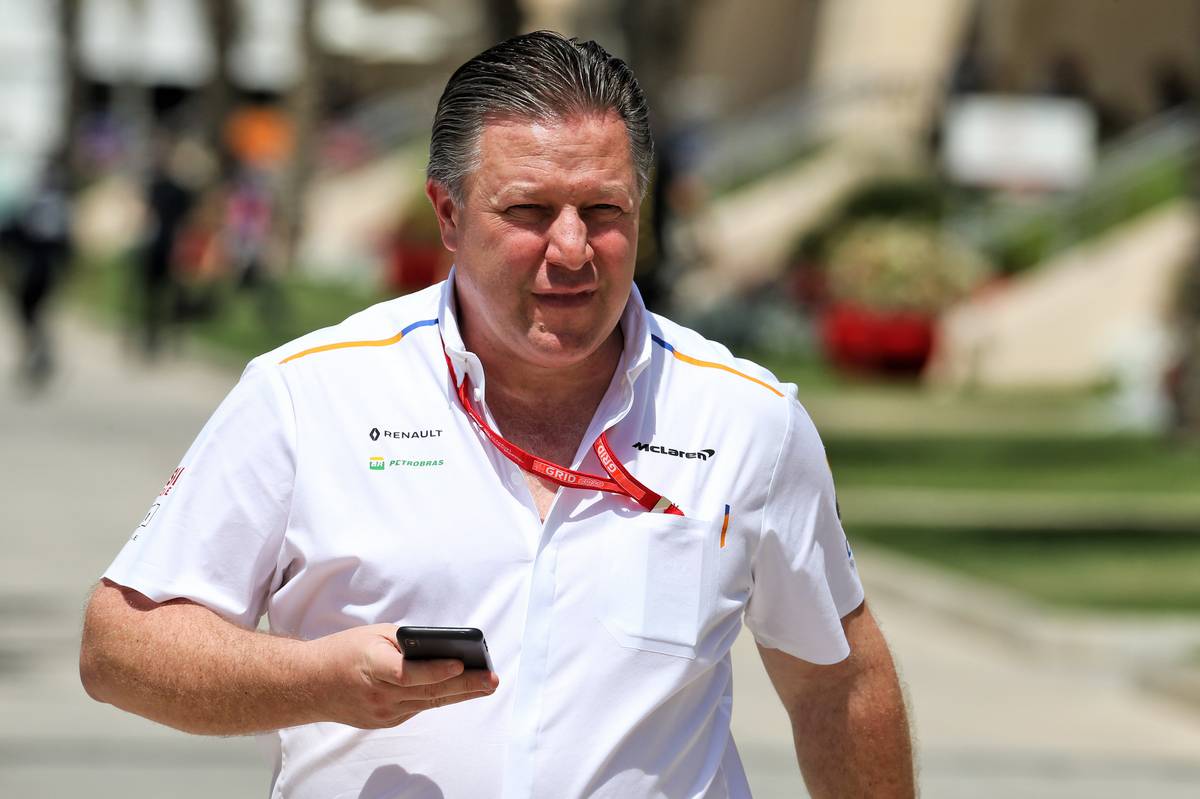 "It’s always been the plan to bring in dedicated, exclusively-focused leadership on the Formula 1 racing team," Brown explained.

"We need someone waking up every day and making sure the car goes as fast as possible.

"I’m just happy that between Andreas, James Key, the promotions we’ve made, the other people we’ve brought in, that I now feel from a personnel standpoint we’ve got our team in place.

"I’m sure Andreas once he gets stuck into it will make his mark, if you like. I’m really pleased with the team we have on the field."

Hamilton takes over for Mercedes in final practice in Barcelona