Red Bull boss Christian Horner has come to the defence of the team's newest driver Pierre Gasly after new attacks on the 23-year-old Frenchman's abilities.

"He hasn't arrived yet. This is not good," Coulthard added. "We all want the hard team duels. Senna and Prost, Lewis and Nico, and now Charles and Seb."

But Horner defended Gasly's slow start to the season, insisting that the new boy was finding his feet and getting increasingly comfortable and competitive in the RB15.

Gasly finished the most recent Grand Prix in Spain in sixth place behind his team mate and the drivers for Mercedes and Ferrari. He had been running in the same position in Baku until forced out with a driveshaft issue.

"Pierre continues to get stronger," Horner told Autosport magazine, adding that Gasly had been compromised in Spain by debris getting lodged in the front wing of his car.

"Every weekend he's made progress this year," Horner continued. "Obviously we want to get him in that fight with the cars ahead now.

"In fairness to Pierre, it's starting to come. China was a turning point for him, he had a good weekend in Baku," he added. "He's followed that up with a very solid weekend in Spain."

Since the last race, Gasly has been back in the car at the Circuit de Barcelona-Catalunya taking part on the latest in-season test session which was slightly curtailed by a late transmission issue.

“It was a busy day in the car, and we managed to get through lots of test items,” said Gasly. "[It] was all about trying to establish a direction for the races to come and also to extract a bit more performance from our package."

And Gasly was also at work this weekend when he and Verstappen took part in the opening day of the 2019 Jumbo Race Day at Zandvoort.

"I didn’t really know what to expect before I came here this weekend but I’m really impressed with the number of people here to support us," he said afterwards. 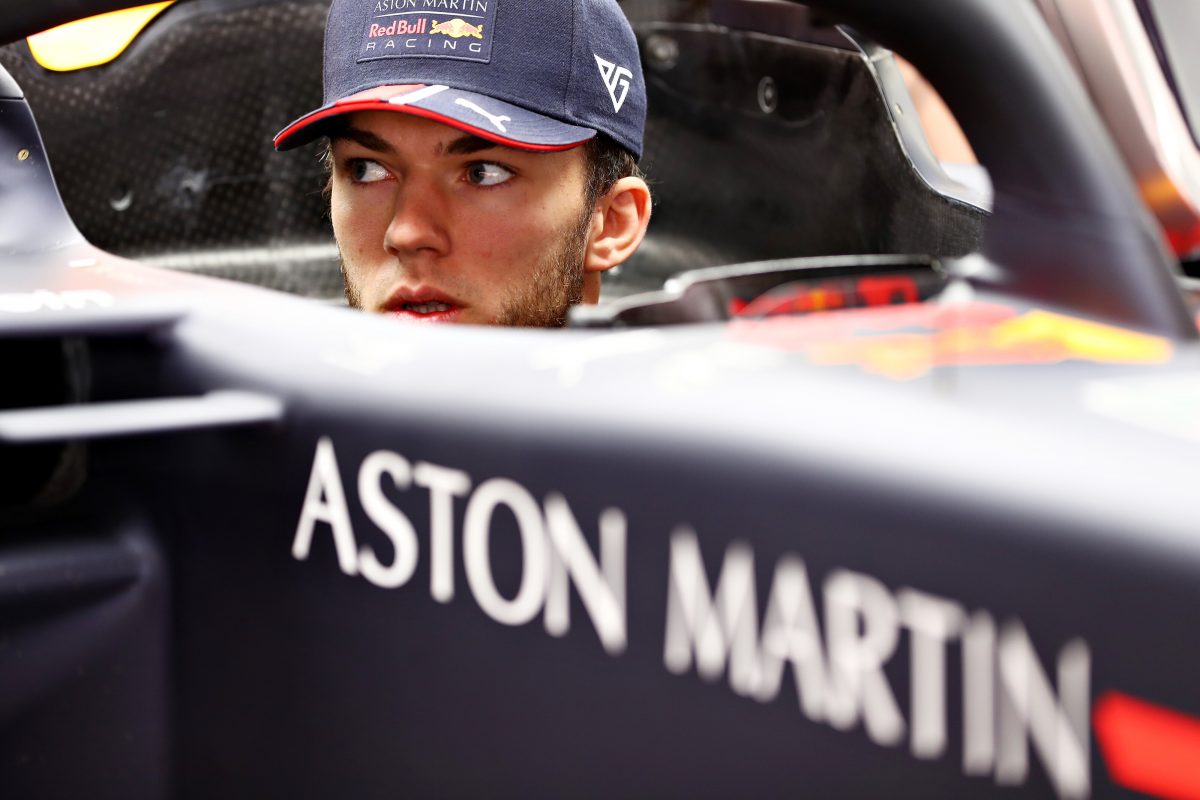 "It’s really cool to drive an F1 car on this track," he said, already looking forward to racing here next year in the newly restored Dutch Grand Prix. "It’s super narrow with really high speed corners and you need big balls to go fast around this track."

Before that there is another - perhaps the greatest - challenge when it comes to classic Grand Prix circuits, as F1 heads to Monaco.

“Monaco is such a special and unique weekend and it’s probably one of my favourites," Gasly said.

"One lap in qualifying can be the most exciting of the season. It’s just the rush of adrenaline during those 70 seconds, you’re almost touching the walls.

"Something I also love is that it’s a technical track and the feeling I got there last year on Saturday was amazing," he added. "I’m looking forward to going back and keeping up the momentum.

"It’s also my second 'home' race of the season, which feels special because my friends and family will be there and there’s lots of support from France which gives me a boost during the weekend.”