Lewis Hamilton admitted that he had been driven to extremes to secure pole position for the 2019 Monaco Grand Prix over his Mercedes team mate Valtteri Bottas.

"I’m so glad I can get that deep. That lap was beautiful. I feel amazing and super grateful," he continued. "This is definitely one of the best poles that I can remember."

Hamilton said that his 85th career pole in Formula 1 had been made even more significant by the passing of the team's non-executive chairman, three time world champion Niki Lauda, at the start of the week.

“Obviously we’ve had lots of success over the years but I can’t remember one being like this," he explained. "Especially after a difficult week for the whole team, and personally a difficult weekend.

“The goal was to get pole," he said. “To have a little bit of a cloud over us this weekend, and really trying to lift every one up and deliver for Niki.

"I love it here. It's my home, and this is the race that every driver dreams of since they were a kid. It doesn't matter how many times you come here, it's still a dream. You still put absolutely everything into it.

"It’s amazing we turned up as a team, continuing to take strides together, get stronger. I’m so proud of everyone," he said. "All the work we've put in. The guys at the factory have just worked tirelessly so we've arrived with a great car.

"Obviously we've got a great package," he continued. "But all of us drivers take whatever car we have, fast or slow, we take it to the limit. And when you're at the limit it's like wrestling a bull - it's out of control all the time.

"It's really just trying to balance it,react at the right times. I mean the lap was hard - I had an understeer moment coming into Rascasse and I just managed to pull it off. 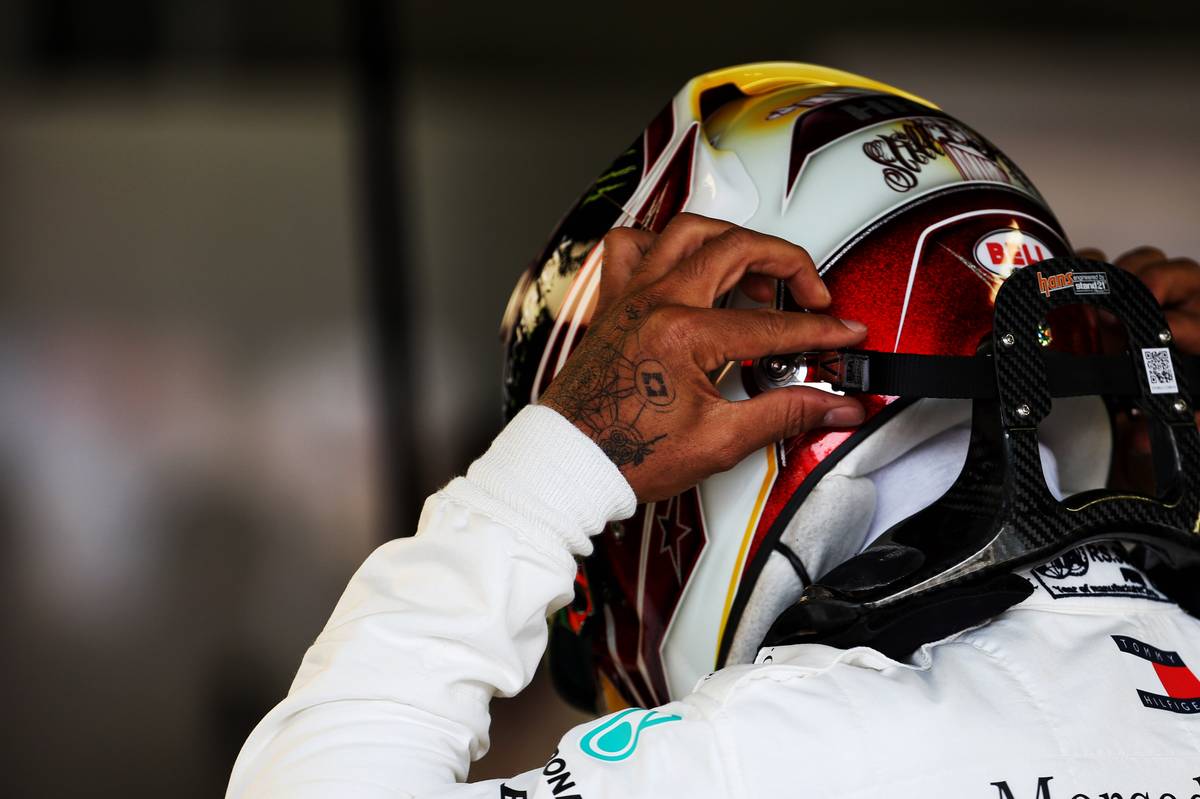 "Coming out of the last corner, I was losing a little bit but still coming across the finish line hoping that one millisecond would make the difference. I don't know what the gap is, but I'll take it whatever it is!"

After dominating practice on Thursday, Hamilton acknowledged that he hadn't been anywhere hear as strong on Saturday or in qualifying.

"FP1, FP2 was good for me," he said. "But today the car didn’t feel anywhere near as good as it did Thursday.

“I’ve never quite got that perfect lap here and I think today was as close as I could get to it, this one’s for Niki.”

Hamilton was pushed all the way by Bottas, and looked to be heading to second place on the grid until the final seconds of qualifying.

His final lap was just 0.086s faster than the Finn, who ran wide in traffic in the middle sector on his final push lap and was unable to match Hamilton's improvement at the end of Q3.

“Valtteri did a sensational job," insisted Hamilton. "It's been a great battle with Valtteri who has just been quick all weekend and all the races so far." 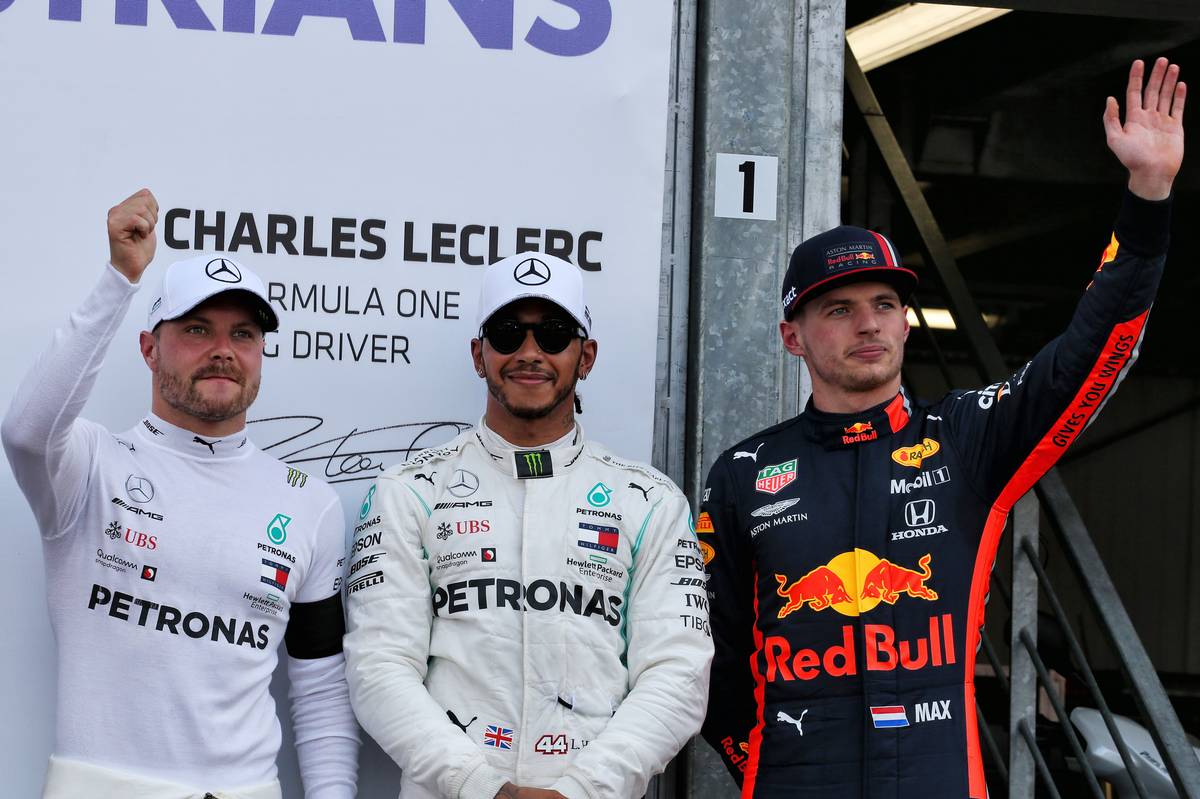 However the Finn admitted he was frustrated to be out done by his team mate in the final seconds of qualifying today.

"I'm disappointed. I still felt after the first attempt there were plenty of places to improve so left that for the last run. But on the out lap there was a lot of traffic and I couldn't get the tyres hot enough for the timed lap and that was it.

:I thought I had it today, but obviously not," he told Paul di Resta after the end of the session. "It would've been nice to have been on pole but there's no point giving up after Saturday.

"Anything can happen, obviously!" he added. "It's a long race ahead and for sure I'll try everything I can to get it back."

Verstappen: Red Bull closer to Mercedes than it looks