Daniel Ricciardo and Nico Hulkenberg have praised Renault for its efforts to dial in a genuine qualifying mode into its engine and for the performance gains enjoyed by the unit.

Before the 2019 season got underway, Renault's self-proclaimed target was to bridge the power gap with its Mercedes and Ferrari rivals, but the manufacturer's performance has so far fallen short of its ambitions.

Renault F1 boss Cyril Abiteboul revealed earlier this week that a fundamental conrod issue detected after Bahrain had forced the team to reduce the output of its unit in order to preserve its reliability in recent races.

But tireless efforts from its Viry-Châtillon engineers to solve its problems now allow Renault to run its engine at full capacity, and with a qualifying mode to boot, much to Ricciardo and Hulkenberg's satisfaction.

"[In the debrief] both Nico and myself complemented the Renault boys for our qualifying mode. It felt pretty strong," said Ricciardo, quoted by Motorsport.com.

"My reference from last year, pulling an extra gear before some apexes – so definitely a year on it is a lot better.

"But even from China, that was our last little step, it is getting there. We actually have a real qualifying mode this year." 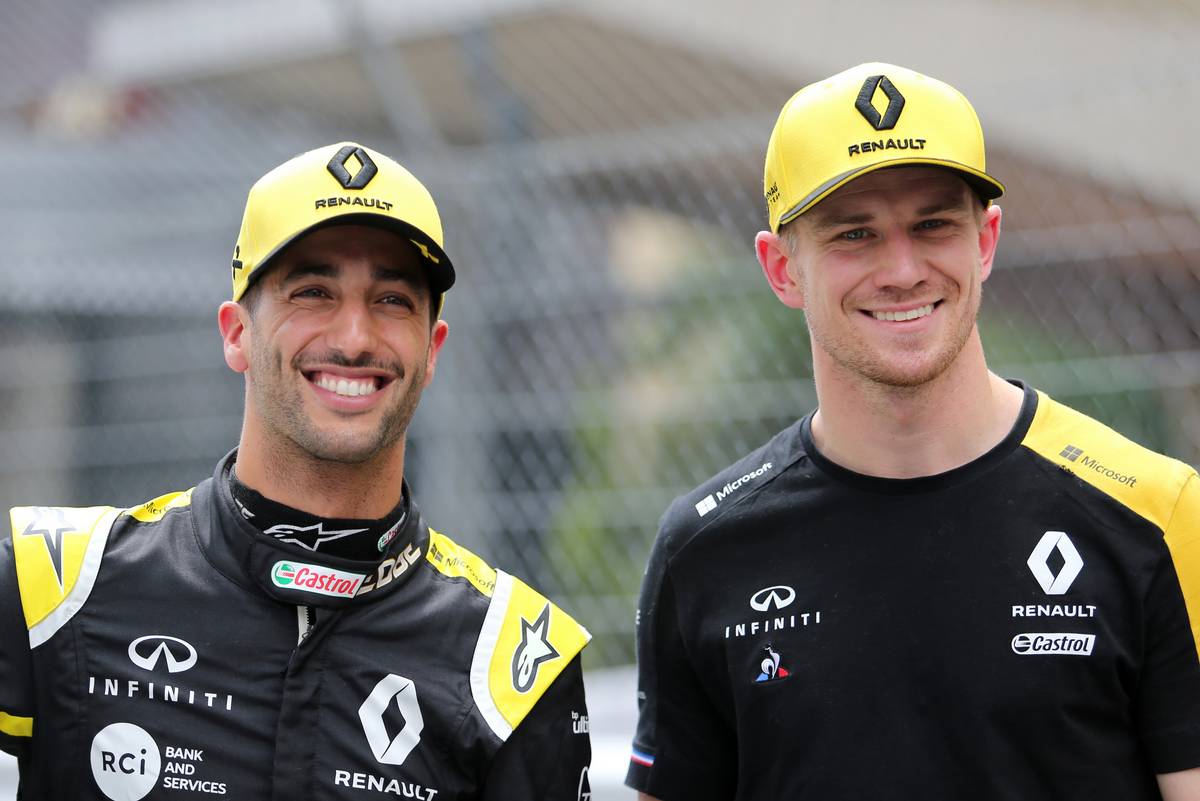 Hulkenberg echoed his teammate's sentiment, admitting to have been impressed by Renault's improvements.

"They've really reacted very well, Viry, with the problems we had after Bahrain," said the German.

"They found solutions very quickly, redesigned, re-engineered, and brought the fixes to the track.

"That was quite impressive, and this weekend you can feel again that the engine has come back to life and we can fight again. So that's very positive." 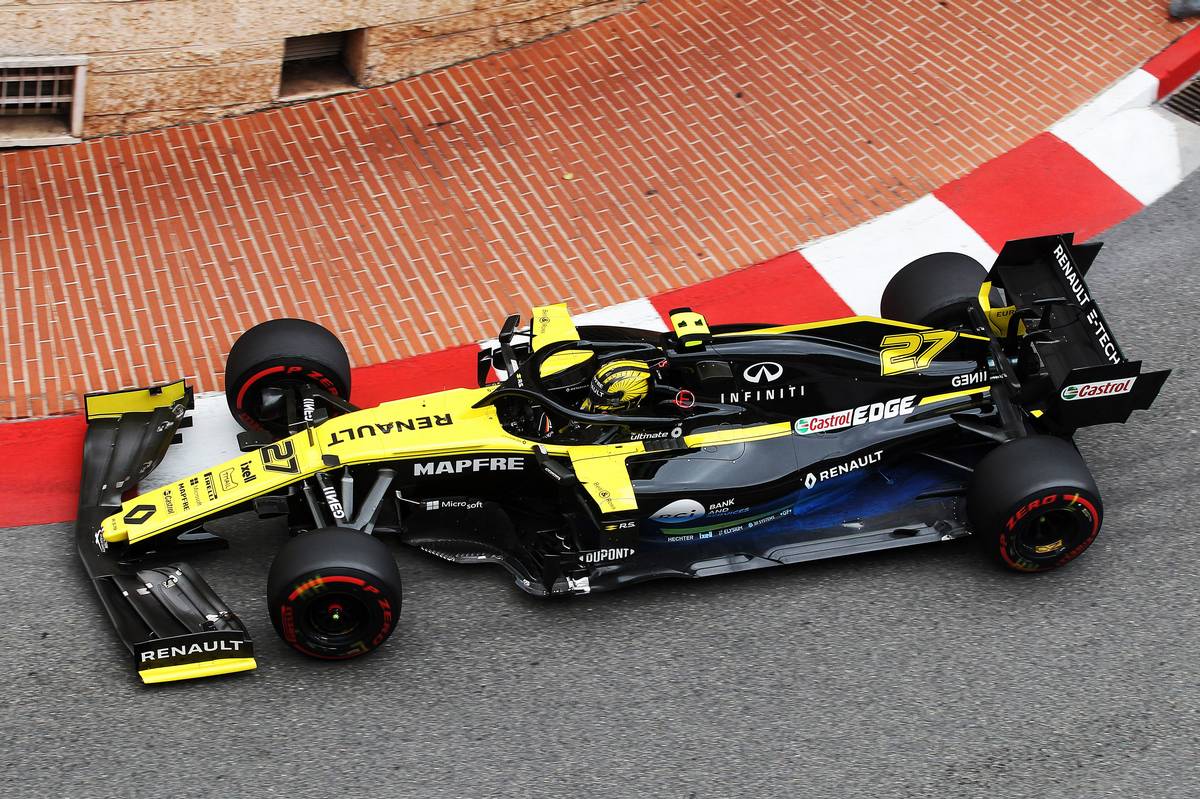 Hulkenberg's only regret was that Renault's progress had not come earlier.

"If we had that engine in the second half of last year we would have had a much easier life and been fourth everywhere easily," he added.

"It's a really big step, serious power there."

Monaco is offering Renault's drivers a mere sample of their power unit's potential, with Canada set to provide a better environment in which to exploit the engine's new-found qualities.

"I definitely feel it is the right direction now and the nice thing is that there is still more to come and they see that," he said.

"Reliability is the thing that is going to hold us up from going that step further, but we could squeeze a bit more this weekend even on a low power circuit, you can feel it. So sure some little positives."

Perez says no rain will mean 'great pain' at Monaco