Given his team's current lack of pace and his low starting position, Racing Point's Sergio Perez is preparing for a tough Monaco Grand Prix this afternoon unless the rain sets in to upset the running order.

The Mexican driver qualified a lowly 17th on Saturday, edging team mate Lance Stroll and both Williams' drivers, a performance that underlined once again the relative weakness of Racing Point's 2019 contender.

"It's the only way," insisted Perez.

"Hopefully the rain can help us and we can score some points. I think otherwise, it's going to be a great pain."

Perez acknowledged his team's difficulties which, despite the introduction of an upgrade package in Barcelona, appear to be compounded by Monaco's specific challenges, not to mention the ultra-tight performance margins that separate F1's mid-field runners.

"At the moment it's been a very frustrating weekend up to now," he added.

"It's been quite challenging, very small margins - [if we had] two or three tenths to make it through and that would have changed the picture, unfortunately we were unable to get those tenths we needed today. 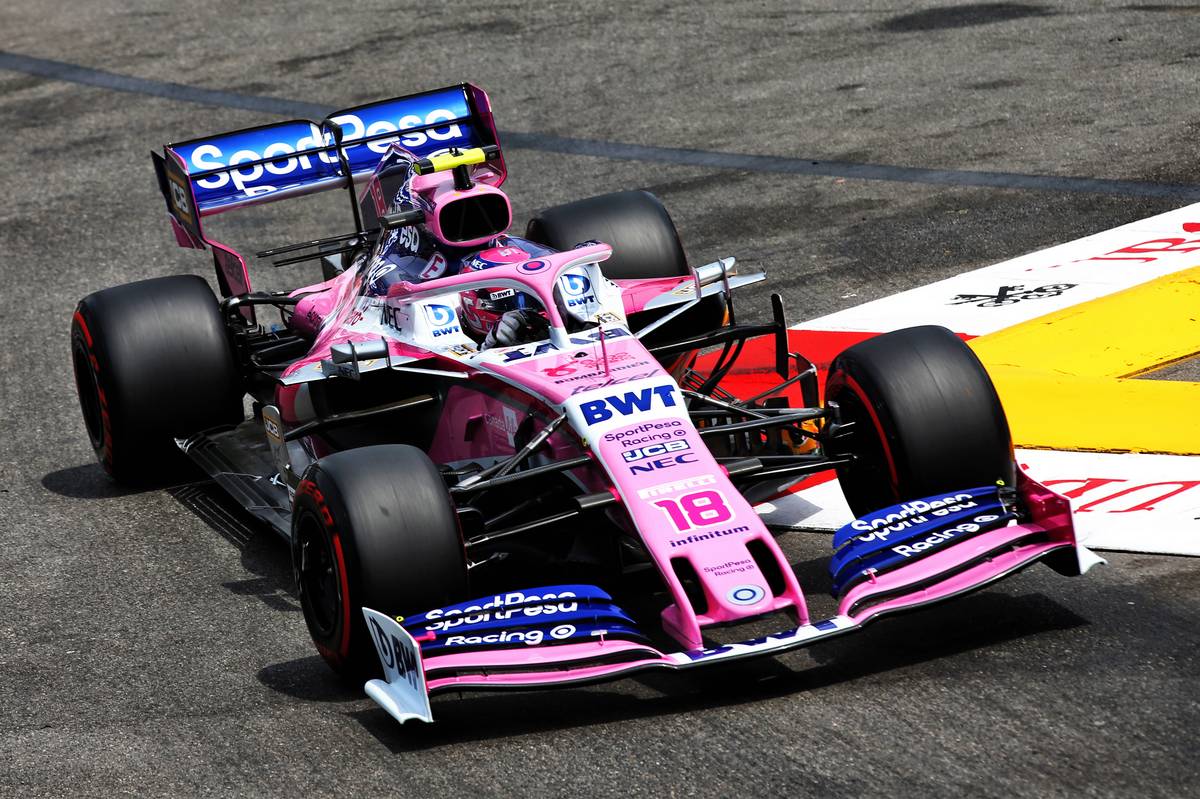 Stroll agreed that Racing Point's RP19 hadn't been missing much to make the cut in qualifying.

"It's not our weekend, the car's struggling for pace," said the Canadian.

"We're missing those two or three tenths to get into Q2 and progress our qualifying. Monaco's a unique place and I don't believe that it completely represents where our car is at.

"It's early days for the team and where the team's going, but we have to focus on tomorrow, it's a new day and hopefully a bit of rain will mix things up but ultimately not our weekend.

"There's things to look at and learn from."

Monaco Speed Trap: who is the fastest of them all?