Renault's Nico Hulkenberg says his clash with Charles Leclerc in the early stages of Sunday's Monaco Grand Prix was caused by the Ferrari driver being "impatient" and "too ambitious".

Leclerc was on a charge at the outset yesterday, the Ferrari driver launching his race from a lowly 15th position on the grid following his team's strategy blunder in qualifying.

The local hero quickly dispatched McLaren's Lando Norris at the start and then gained the upper hand on Haas' Romain Grosjean with a bold move at Rascasse.

A lap later, the Monegasque plunged up the inside of Hulkenberg at the same spot but the pair made contact.

While the Renault driver survived the contact, although the German was forced to pit for a puncture, Leclerc eventually retired.

"You know he came, first of all, from quite far back and then I didn't leave much of a gap anyway," said the Hulk.

"He spun, he just kissed me - I didn't hit the wall or anything but he sliced my rear tyre open. I think he was definitely too ambitious in that moment." 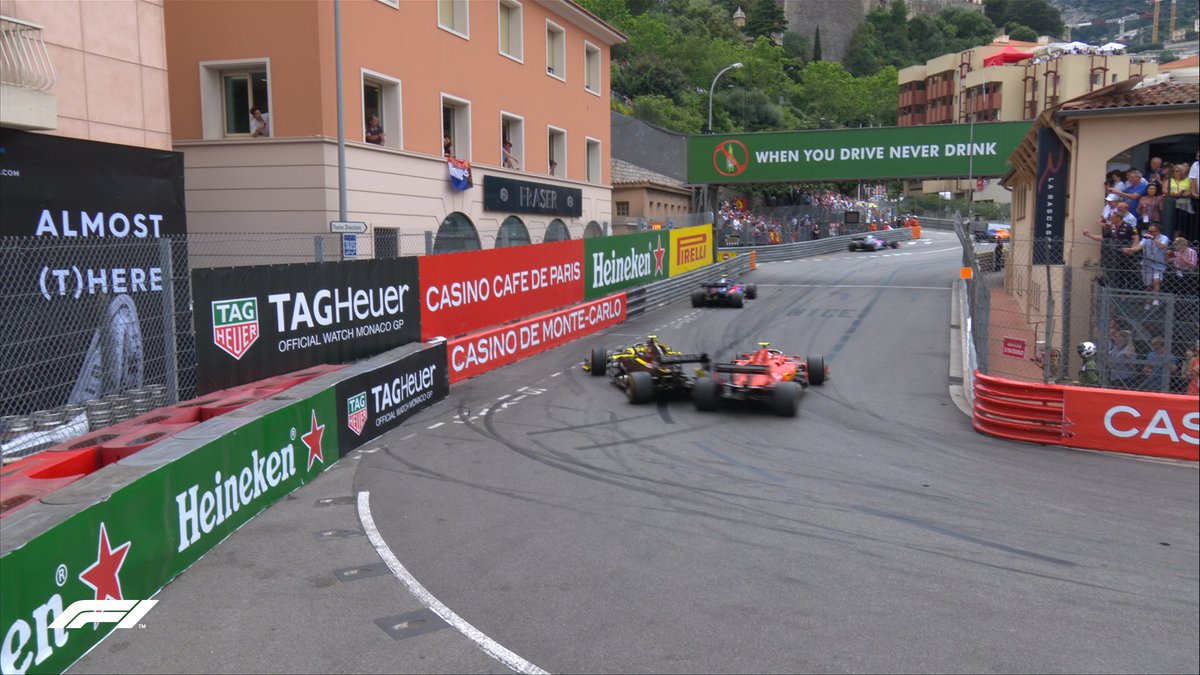 Hulkenberg said he had been warned by his race engineer of Leclerc's charge and a potential move.

"I was aware of that, my engineer told me that, I could sense it coming but you've still got to weigh up your chances as a driver and know when it's a real opportunity or when [it's] not.

"But I think he was a bit impatient there today, obviously frustrated after yesterday and wanted to get through the field - but it's Monaco and it doesn't work like that always."

After his shock exit from qualifying on Saturday, Leclerc had warned that he'd be a man who would be taking risks on Sunday. And he stuck to his word;

"I had to take a lot of risks, which we did - it was fun at the beginning, unfortunately it ended in disaster, but that's a bit Monaco.

"Unfortunately when we're starting P15, which is not our real pace position... it was difficult to come back for today."