Bottas was pipped to pole by Lewis Hamilton on Saturday and then circumstances conspired against the Finn on Sunday when an unsafe release by the Red Bull crew put Max Verstappen in his path and led to a puncture that ultimately undermined the Mercedes driver's race.

From almost level in the drivers' standings with Hamilton two races ago, Bottas has fallen 178 points behind his team mate.

Wolff however isn't worried about his driver's prospects.

"Valtteri '2019' is going to get out of this stronger. I think he has shown huge resilience and determination in these last races," said the Mercedes AMG F1 team boss.

"His speed was mind-blowing in qualifying and I have no doubt that this will annoy the hell out of him and he’s going to come back strong, very very strong, in Montreal.

"Max lost a position because of the penalty and because of the manoeuvre, and Valtteri lost the second place, 3 points more lost, and Mercedes lost the 1-2.
"But then again, from the team’s point of view we are super happy with the 1-3. From Valtteri’s point, he will be gutted.

"He had the pace this weekend. He could’ve had pole yesterday in terms of raw speed and today, P2 was the minimum I think. He was feeling this was taken away from him." 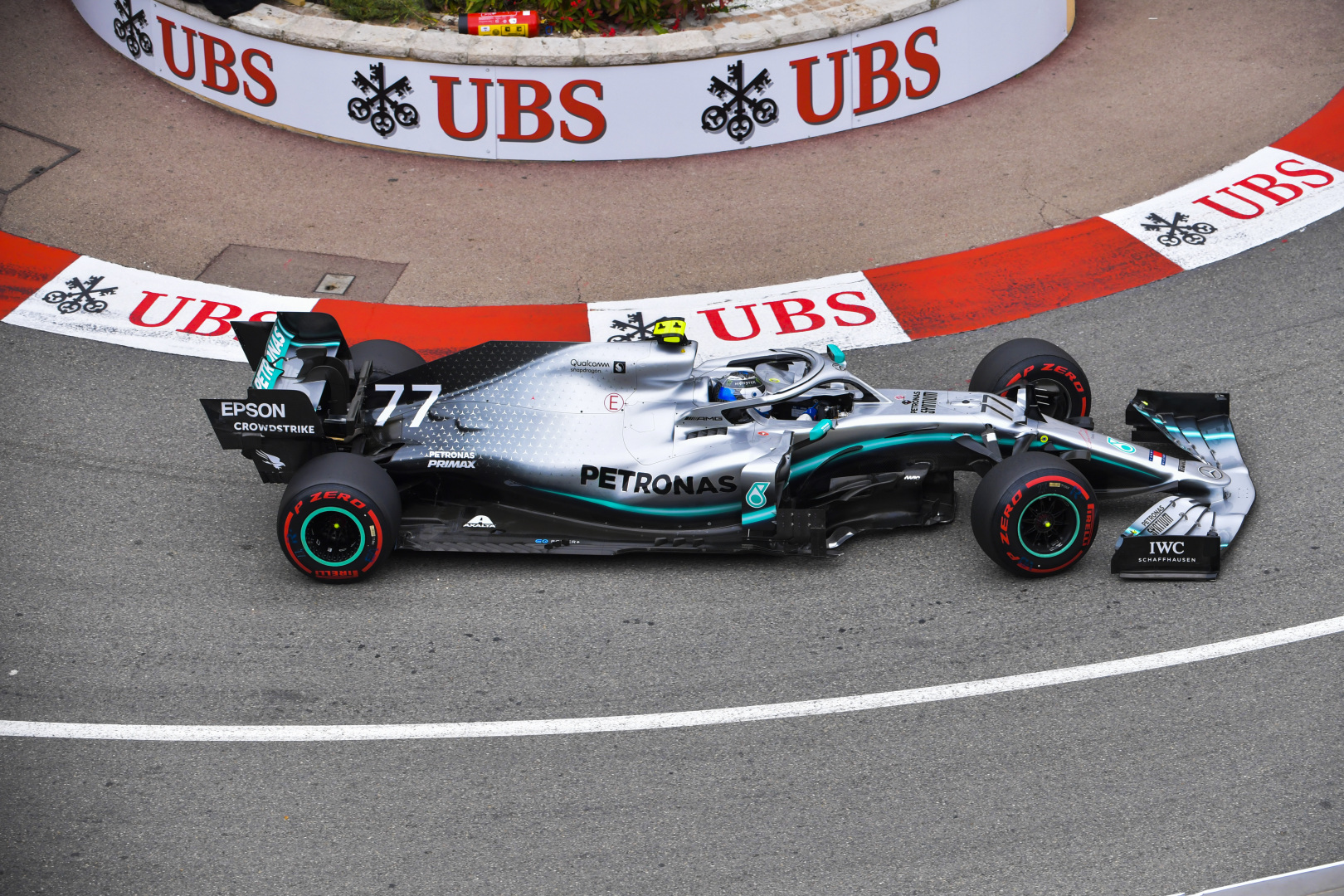 Bottas happily took the traditional sip of champagne on the podium but deep down, he felt defeated, not by his team mate but by the circumstances.

"Obviously a disappointing weekend for me, because I think the speed was really there, I was feeling good in the car," he said.

"Definitely there was a lot of pace left and I was kind of trying to see if I could get anywhere close to the fastest lap.

"Honestly the whole race felt like a Sunday drive around Monaco. It was a bit of a shame but that’s how it is sometimes."