Porsche motorsport boss Fritz Enzinger has revealed that the German manufacturer built and developed a V6 engine suitable for F1 before it ultimately decided against an entry into Grand Prix racing in 2021.

Porsche took an interest in F1 ahead of its pull-out from the WEC's LMP1 category at the end of 2017.

As Liberty Media embarked on a revamp of the Formula 1's technical regulations with the aim of reducing costs and engine complexity from 2021, the Stuttgart firm was given a seat at meetings with the sport's teams and manufacturers.

"In 2017 there were signals from Formula 1 that the regulations were to be changed and that energy recovery from the exhaust gases [the MGU-H] was no longer required," Porsche’s Enzinger told Motorsport.com.

"As of 2017, Porsche was a member of the FIA Manufacturers Commission and was involved in the discussions about the future drive strategy in Formula 1 from 2021 and represented at the meetings.

"On the one hand we took part in these working groups. On the other hand the guys developed a six-cylinder for the WEC in parallel.

"Of course, we thought about what would have to change if the engine were to be used in Formula 1. Such things can be done in two ways." 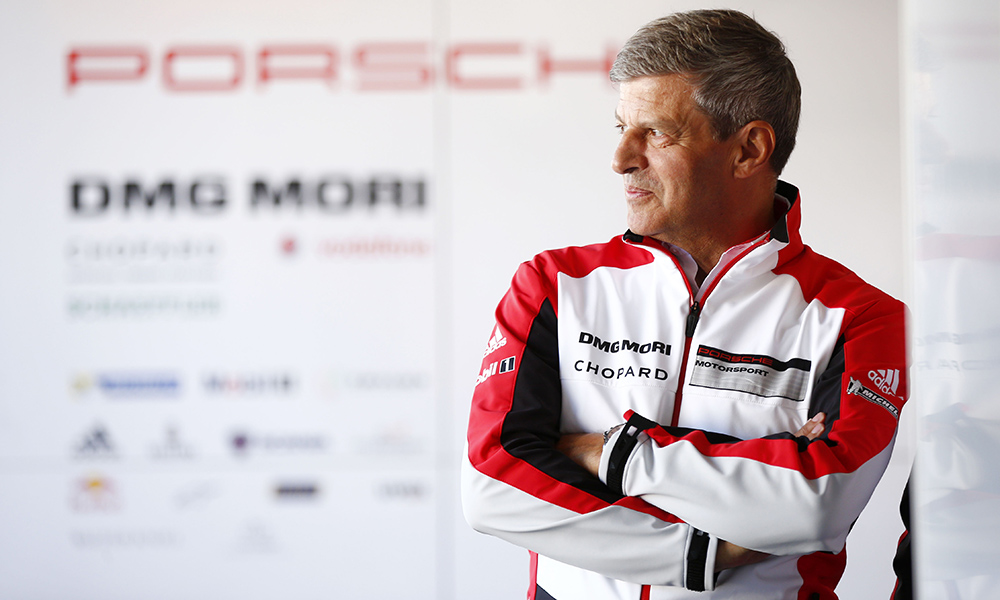 Initially, Porsche liked what it heard from F1 and the direction F1's engines rules appeared to be taking at the time.

It also believed a V6 engine stripped of its MGU-H component - as F1 first considered before revising its stance and deterring Porsche - could be of use in a future hypercar project.

"At the end of 2017, we received a concrete order from our parent company to further develop a highly efficient six-cylinder engine, despite its LMP1 withdrawal," he added.

"Not only on paper, but actually as hardware and with the idea that this engine will be put to the test in 2019. That was the order from the board to us.

"The possible use for this six-cylinder engine was completely open.

Enzinger added that the six-cylinder unit currently exists and "is complete and running on the test bench", with Porsche's technicians using it "for analyses and further orders with regard to series relevance".

Porsche's last involvement in Grand Prix racing dates all the way back to 1991 and to the manufacturer's ill-fated association with the Footwork team.

Spanish GP organisers urge government to step in and save event