Spanish Grand Prix organisers have called on the country's government and the business community to help Barcelona secure an extension to its contract with Formula 1.

The Circuit de Catalunya has been the historical home of the Spanish Grand Prix since 1991, but the venue currently has no agreement with F1's commercial rights holder Liberty Media for next year and beyond.

The event was seen as being at risk of falling off the calendar following the addition of Vietnam and the return of Zandvoort in 2020.

However, earlier this month, Barcelona circuit boss Vicens Aguilera expressed his confidence in securing a new deal with F1.

As it ramps up its efforts to retain its slot on F1's schedule, organizing committee RACC released a statement on Friday calling for "a political will to find an urgent solution to renew F1".

"The RACC asks all administrations and the business world to maintain the Formula 1 championship at the Circuit de Barcelona-Catalunya Barcelona," stated the release.

"[We want to] be able to maintain in our country one of the most important sport events that is celebrated in the world every year.

"The RACC considered that the continuity of the F1 Grand Prix in Catalonia is a strategic decision at the business, economic and sports level, and that is why it is urgently necessary to find a better solution. 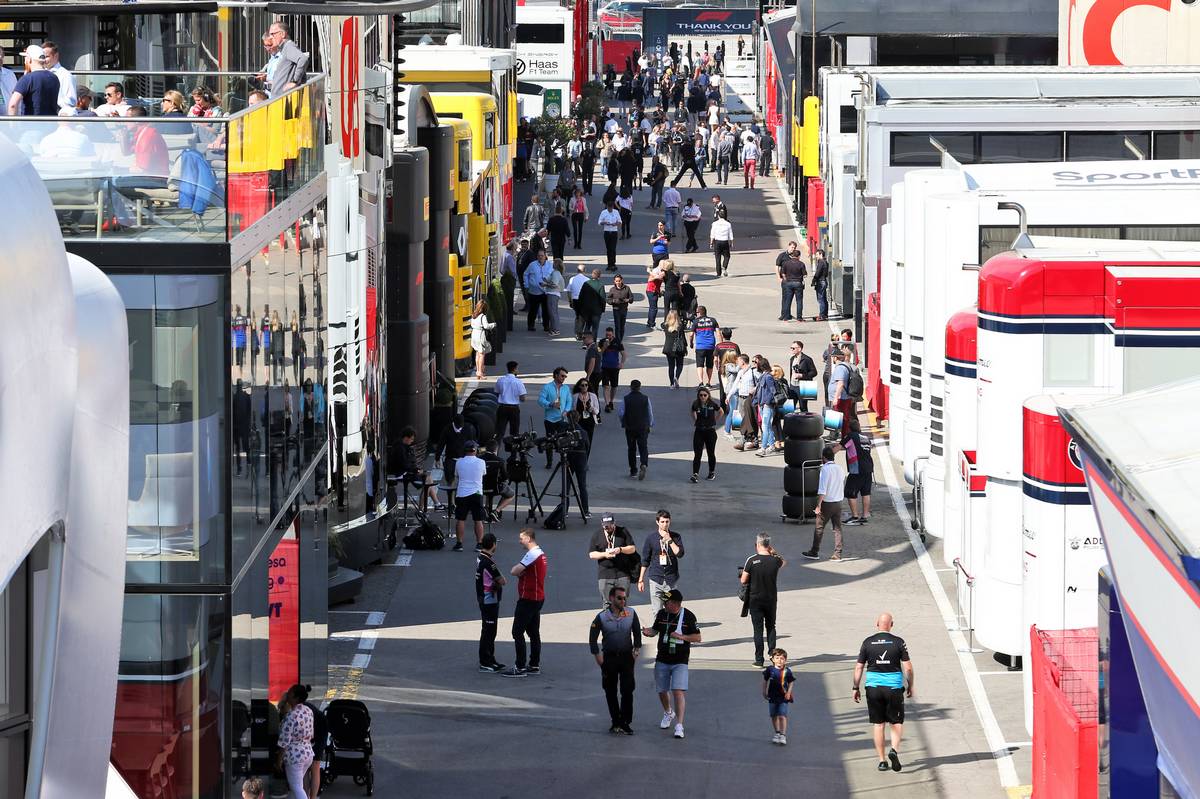 "The Grand Prix has an economic impact on the services, automotive, tourism, transport and entertainment sectors close to 163 million euros and generates 2,700 jobs.

"At the same time, this event is key to the Circuit, which is one of the most important sport infrastructures in Catalonia."

"Therefore, the RACC, with more than 50 years of history in front of this competition in our country, since 1969 at the Montjuïc circuit, has asked the Government of the Generalitat, the Spanish State, the rest of the administrations and the business world for collaboration, consensus, solidity and unity of action to achieve a stable agreement such that in the next few years the Circuit de Barcelona-Catalunya will continue to host F1."

Porsche engineers were ordered to develop F1 engine in 2017!