Ferrari boss Mattia Binotto says the Italian outfit will not implement any changes on its car for Montreal where the Scuderia will likely remain uncompetitive relative to Mercedes.

The House of Maranello, which has yet to secure a win this season, recently admitted that a series of programmes aimed at improving the pace of its 2019 contender had been initiated.

But changes won't be introduced in time for next weekend's Canadian Grand Prix.

"We know we’re not competitive enough right now and, for the time being we haven’t got any more changes coming on the car that will have a significant effect on the problems we have encountered since the start of the season," said the Swiss engineer.

While updates aren't forthcoming, the specific layout of the Circuit Gilles Villeneuve could cater to Ferrari's current main asset: it's power unit. 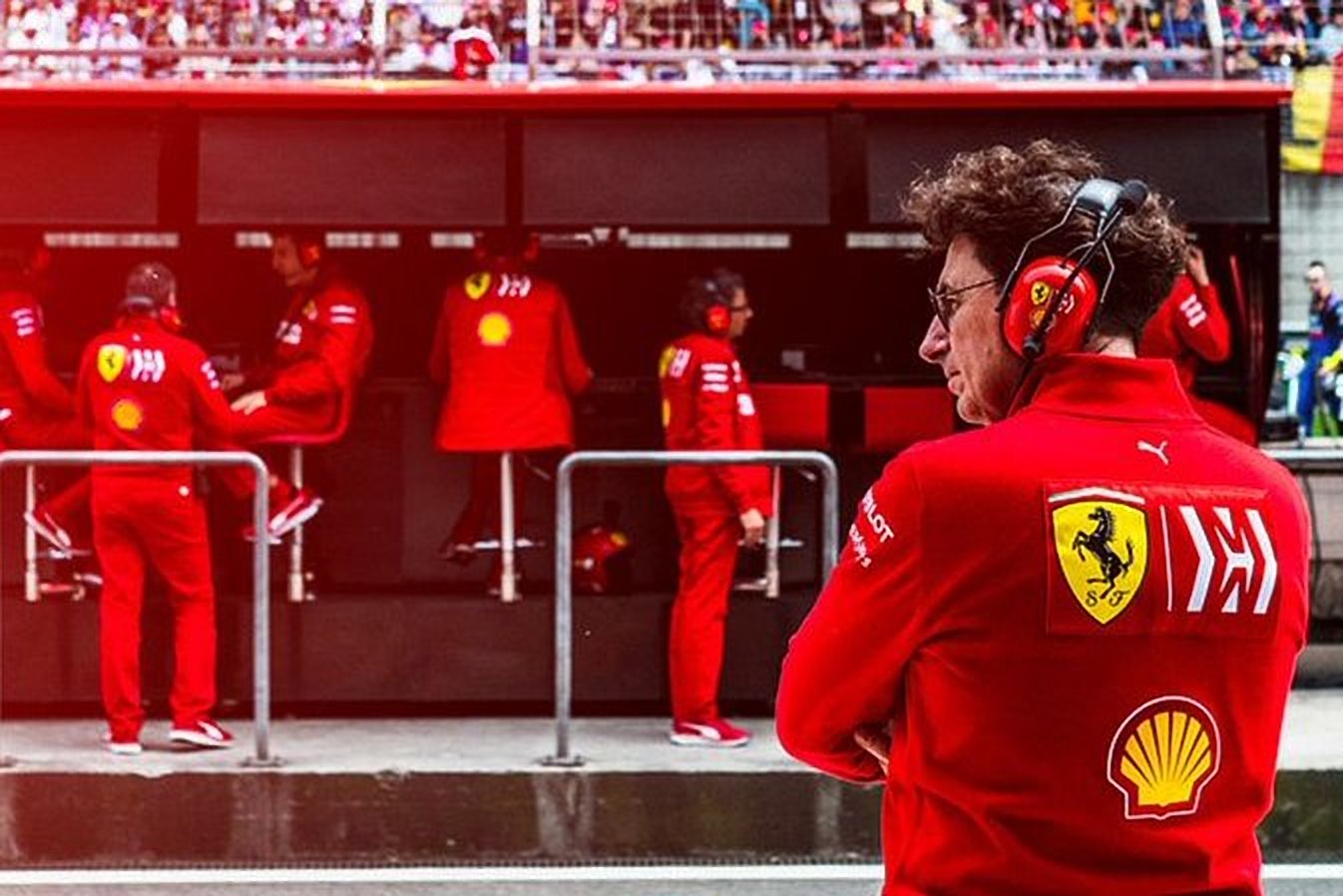 "This track has usually produced some exciting and unexpected racing," added Binotto.

"The long straight and the big braking zone before the chicane that leads onto the start-finish line is the place to overtake and to see some good fights.

"The Canadian track's characteristics present another different challenge, given that top speed, braking efficiency and traction are the main considerations.

"We arrive here ready to do our best and to put the mistakes of the last few races behind us."

Sainz urges McLaren not to get 'overconfident' 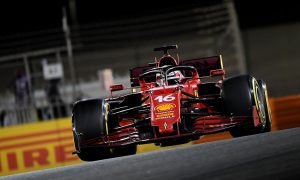