Carlos Sainz heads to Canada looking to uphold McLaren's momentum, but the Spaniard insists it would be a "huge mistake" for his team to become overconfident.

After a subdued start to his career at McLaren following reliability issues, Sainz delivered three top-ten finishes in a row, productively contributing to the Woking-based outfit's points tally in the Constructors' standings in which it stands fourth.

The 24-year-old aims to sustain his form in Montreal, and then some, while keeping his feet firmly planted on the tarmac.

"After three races in a row scoring points we’ve got some good momentum and we will try to extend that in Canada," Sainz said in McLaren's Canadian Grand Prix preview.

"Monaco was a strong weekend for me personally, but it is already in the past and we know the car has margin to improve, so now is the time to push even harder if we want to maintain our position in the Championship.

"Getting overconfident would be a huge mistake at this point." 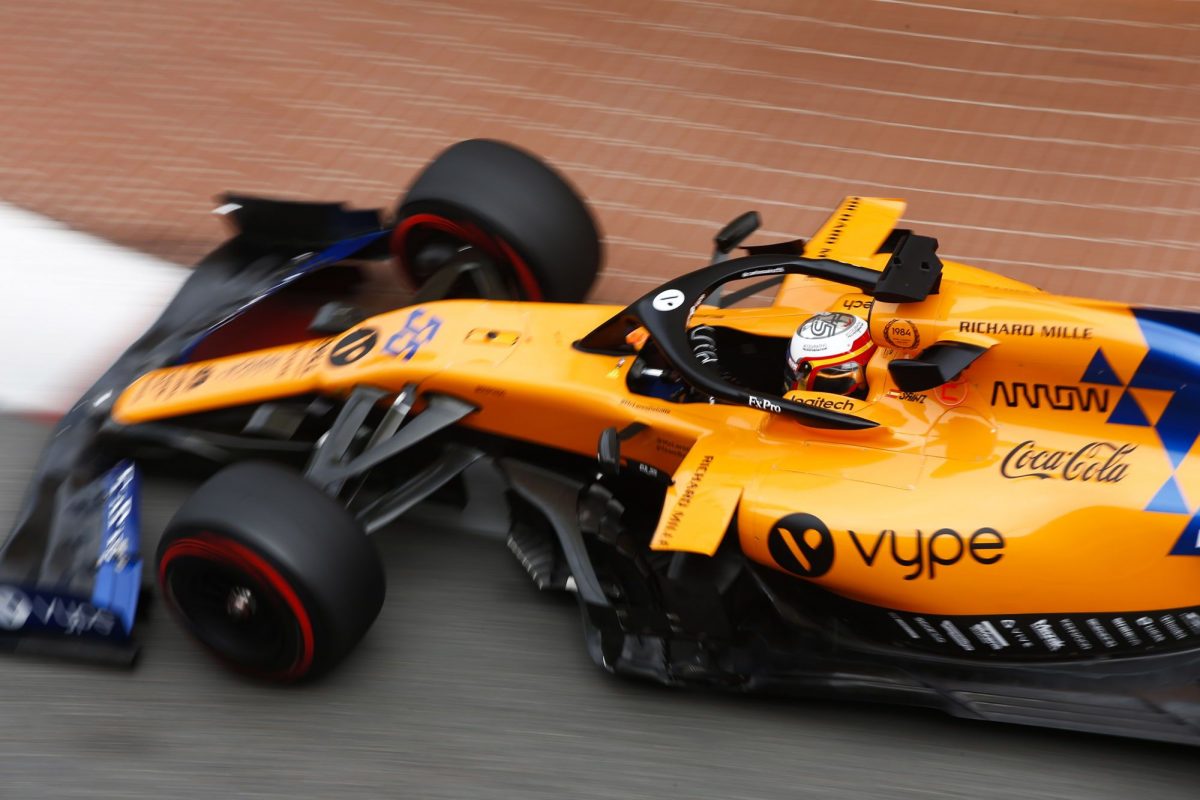 Beyond his prospects for race day, Sainz admits a trip to Montreal is always a enjoyable experience.

"Canada has offered some great racing in the past and the layout of the track is interesting," added the McLaren charger.

"It shares characteristics with the street circuits, but it also has some high-speed sectors which are fun to drive with these cars.

"Montreal is a cool city to visit and the atmosphere is always very welcoming. I look forward to getting the weekend started."

Ferrari cautions: No improvements to SF90 'for the time being'