Red Bull motorsport boss Helmut Marko isn't happy with events of late in Formula 1 and questions whether there's a pro-Mercedes bias in the sport.

With seven consecutive wins so far in 2019, the mighty Mercedes squad is on a roll and slowly but surely heading towards a sixth drivers and constructors' title on a trot.

However, from recent sporting decisions to technical changes in F1, the Silver Arrows squad always seem to be the beneficiary of whatever the sport's managers decide.

"Let's put it this way: it’s noticeable that the rule changes and decisions lately have always been good for Mercedes," Marko told Auto Bild.

"For example, Pirelli changed the tyre tread for 2019 so they wouldn't overheat, but last year only Mercedes had a problem with them.

"Suddenly in 2019, Mercedes is the only one to get the temperatures in the correct working window. Everyone else has not.

"It's funny," added Marko. "We all had the opportunity to react to it but the cars were all designed for less downforce.

"Only Mercedes built a car with a lot of downforce and traction, and in hindsight that was exactly the way to get the most from these new tyres." 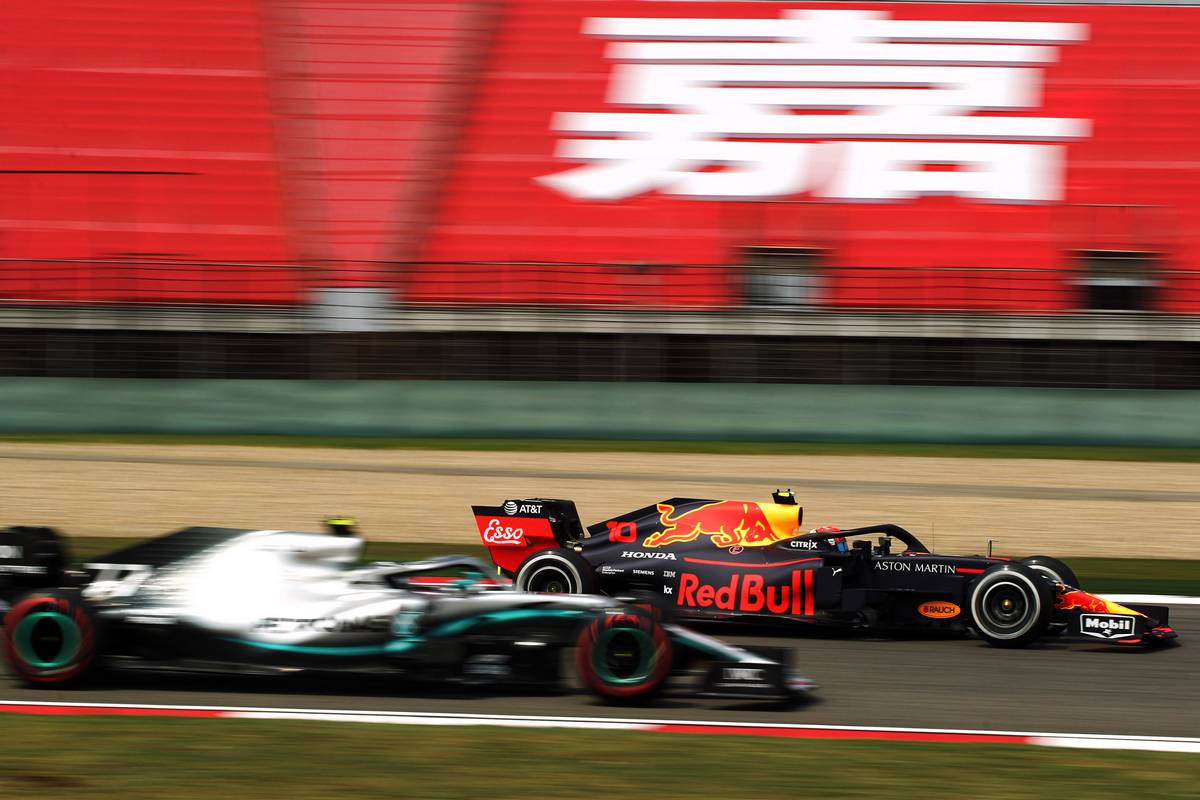 "I cannot prove that Mercedes got data earlier than us, but I cannot rule it out," said Merko.

"We at Red Bull will look very closely at the future development of Formula 1 and there will also be discussions with Pirelli."

Mercedes boss Toto Wolff played down the accusations from the Red Bull representative.

"We cannot be distracted by such voices," he replied.

"Every year we get new tyres from Pirelli. Sometimes you understand them faster, sometimes you have more trouble with them, and as fair competitors, we make the most of what’s given to us."