Lewis Hamilton believes Ferrari currently enjoys the use of a special power mode in qualifying and on race day that Mercedes cannot match.

But for a controversial time penalty handed to Sebastian Vettel in the Canadian Grand Prix, Ferrari would have put an end to Mercedes' 100 percent win record in 2019.

Having spent his Sunday afternoon in Montreal in the wake of his rival's car, Hamilton was well-placed to judge the outright top speed of the Scuderia's SF90.

"They were so quick on the straights," he said. "They definitely have another power mode that we currently don't have.

"So, all of a sudden they turn up the power and he pulls away massively on the straight, even if I have DRS open."

Ferrari's power benefit transpired in qualifying where the SF90's top speed was second to none, with Mercedes estimating that its W10 was losing six tenths on the straights.

"In the race I know all of a sudden they pick up a lot of pace on the straights [as well] but that's the name of the game.

"They've clearly done a great job with their power unit. There used to be a point where Mercedes was ahead in that area by a good chunk.

"We've got work to do there. They are ahead of us at the moment there." 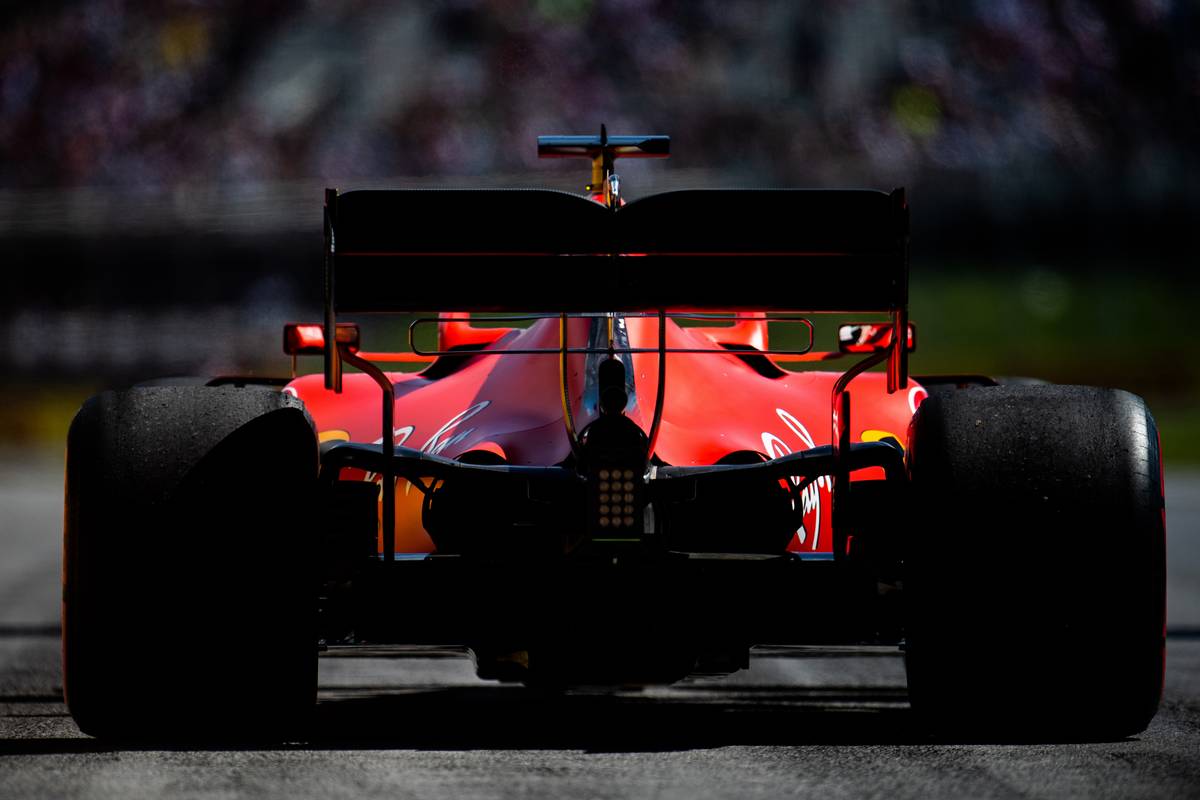 Vettel's penalty controversy notwithstanding, Hamilton was satisfied with the manner by which his fifth win of the season was achieved.

"I like to think that I conducted myself in the right manner, and the guys worked so hard collectively and we came out with a good result," added the Brit.

"We've got work to do. We've seen how quick the Ferraris were [in Canada], they were right there in the last race [Monaco] as well, so it will be interesting to see how it plays out.

"They're quicker than us on the straights, they have another level of engine mode that they can go to, particularly in qualifying and also in the race.

"So we've definitely got work to do, but at least we've got a good fight."

Why does Grosjean want a return of re-fueling in F1? 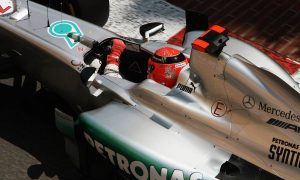