Just seven races into the 2019 Formula 1 world championship, Ferrari appears increasingly resigned to missing out in the title race for another season after making a mistake with the basic vehicle concept of the SF90.

The team is currently 123 points behind Mercedes in the constructors standings. In the driver rankings, Lewis Hamilton is on 162 points while Sebastian Vettel is 62 points in arrears following the controversial outcome of last week's Canadian Grand Prix.

And team principal Mattia Binotto doesn't expect things to get any better for Ferrari in the upcoming races, starting next week with the French Grand Prix.

"The title is not the question I'm asking right now," he admitted to Auto Motor und Sport this week.

The team is expected to roll out significant upgrades to the next three European races in France, Austria and Great Britain. However even this might night still not be enough to put them on an equal footing with their rivals.

"Don't expect a 'B' version of our car," warned Binotto.

He acknowledged that the Scuderia's current problems lay with a basic mistake the team had made with the concept of their 2019 car at the start of the season, despite dominating pre-season testing in Spain.

"For a straightforward comparison in Barcelona between test and race, we have done worse for one simple reason," he explained.

"We developed the car in the wrong direction, because we misjudged the weaknesses and limitations of our package."

In particular, the introduction of new, thinner tyres for this season has been at the heart of Ferrari's struggles according to Binotto. 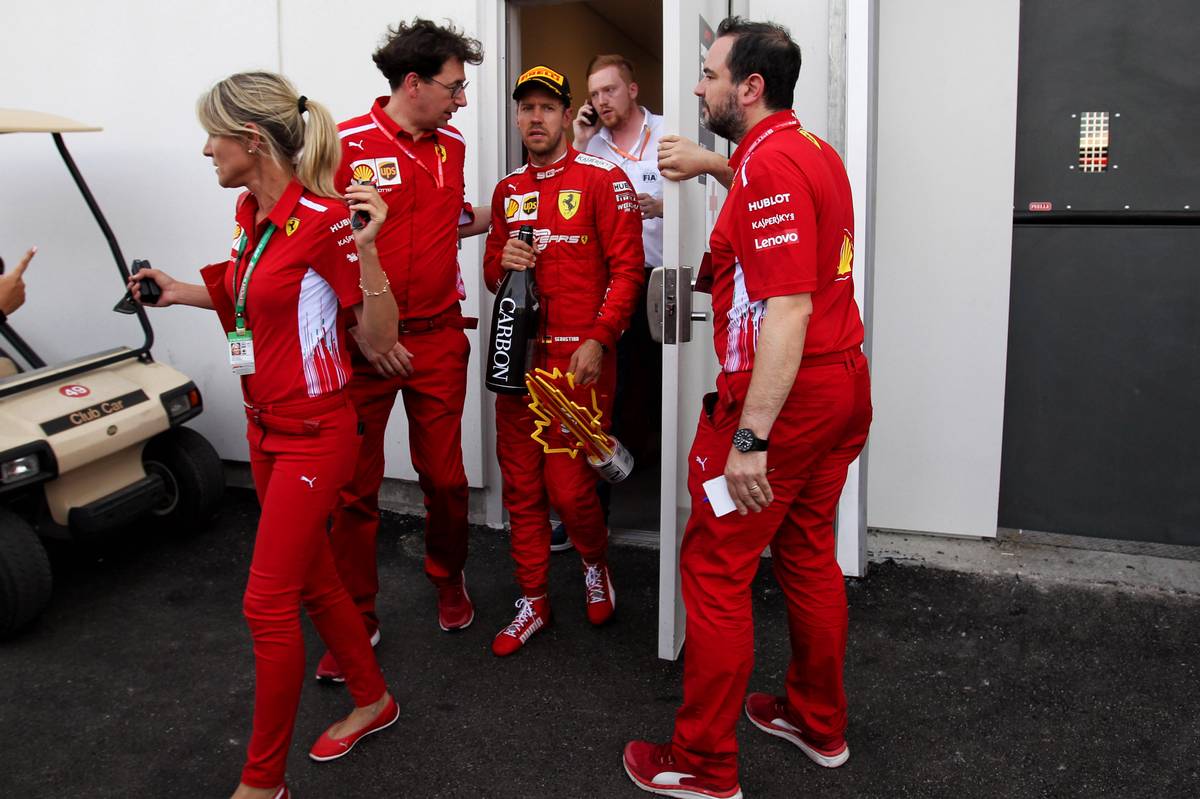 "Our vehicle concept does not fit the 2019 tyres," he conceded. "The car is not one of the best in terms of maximum downforce.

"Since we lack downforce, we have difficulty warming up the tyres and keeping them in the window where they provide optimal grip."

Getting the tyres into the right operating temperature window on race day has been a headache for many teams on the grid, with Haas a particularly notable casualty.

This year's Mercedes had proved one of the better cars in this regard, leading to rumblings on pit lane that the 2019 regulations unfairly favour the Silver Arrows and should be rolled back. However, Pirelli says it has not received any formal requests to do so.

Binotto certainly isn't wasting time on such an approach and is more concerned with solving the SF90's shortcomings.

"The priority is that we recognize the problem correctly and react to it in the best way, so that we can regain our strength as soon as possible."

Mercedes has suggested that Ferrari benefits from an extra power mode giving them the on-track speed advantage, with Vettel and Charles Leclerc estimated to have up to four tenths a lap in hand over their rivals in straight line speed in Montreal.

But Vettel disputed that this was the case, despite crossing the line first at the Circuit Gilles-Villeneuve. "[Hamilton] had better pace in the race," said the driver.

Vettel led for 63 of the 70 laps in Montreal, but was subsequently demoted to second place after the finish due to a five second time penalty handed down by the race stewards after running off track and returning in an 'unsafe manner'. 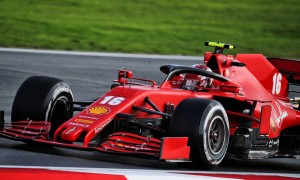 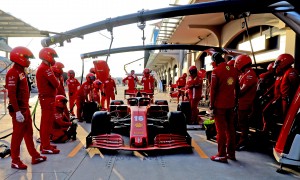