Toro Rosso team boss Franz Tost says Daniil Kvyat has gained both in maturity and in terms of his technical knowledge during his year away from F1.

Kvyat returned to Red Bull at the start of the year after being dropped abruptly by the energy drink company as a Toro Rosso driver before the end of the 2017 season.

The Russian then spent last year at Maranello as a Ferrari simulator driver, an experience that has added value to his personal development according to Tost.

"He is much more mature. He understands the technical side much better.

"Last year, as well all know, he was working at Ferrari in the simulator.

"I think that he learned there also a lot and everything is coming together with him and therefore he is showing a good performance." 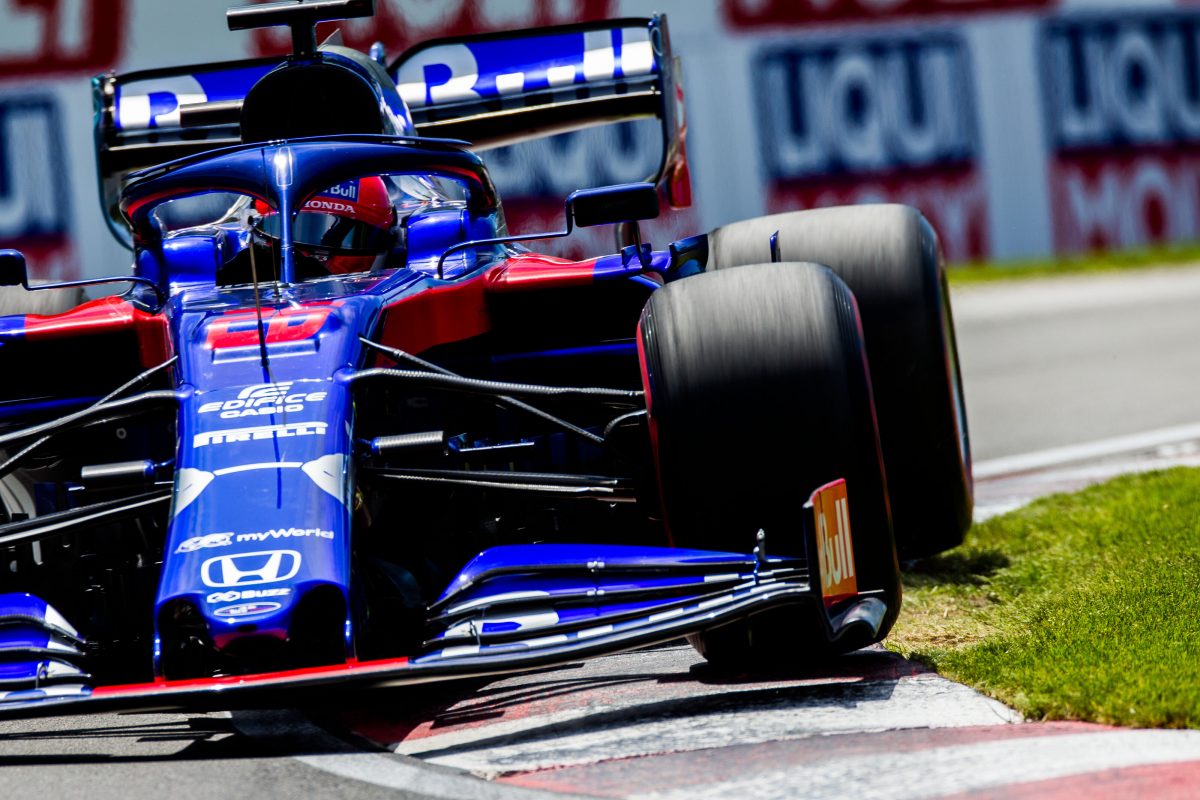 "Daniil had a fantastic race and defended his position very well against Perez at the start, and towards the end of the race, he was able to increase his performance which enabled him to pass others and score a point," added the Austrian.

"I think this was the maximum we were able to achieve here, so we have to analyse all the data and figure out where we were losing here in Canada compared to others, to come back in the upcoming races with a stronger performance and get both cars finishing in the points."

Russell: Mandatory rookie presence in FP1 'not a good idea'