Sport Pesa Racing Point team principal Otmar Szafnauer says the pink squad has the upgrades it needs in its pipeline to cater to this summer's unrelenting development cycle.

So far this season, Formula 1's midfield battle is even tighter than in previous years, with McLaren currently leading the way with a two-point advantage over Renault while Racing Point sits a further nine points away.

Remaining in contention for the honorary title of 'best of rest' this year will require consistency, in terms of both performance and car development.

"We’re sitting in sixth place in the championship and have scored points in five out of seven races. It’s very tight in the midfield and I can see the fight going all the way to the last race," says Szafnauer.

"That’s why it’s paramount that we continue scoring points consistently. It’s fair to say race pace has been our strength, while we need to improve our qualifying performance.

"We have taken some good steps forward with the car since the start of the year and there’s plenty more upgrades in the pipeline too.

"When the middle of the grid is separated by tenths of a second, you’ve got to bring performance steps to the track as soon as you can and that’s our focus in the lead up to the summer break." 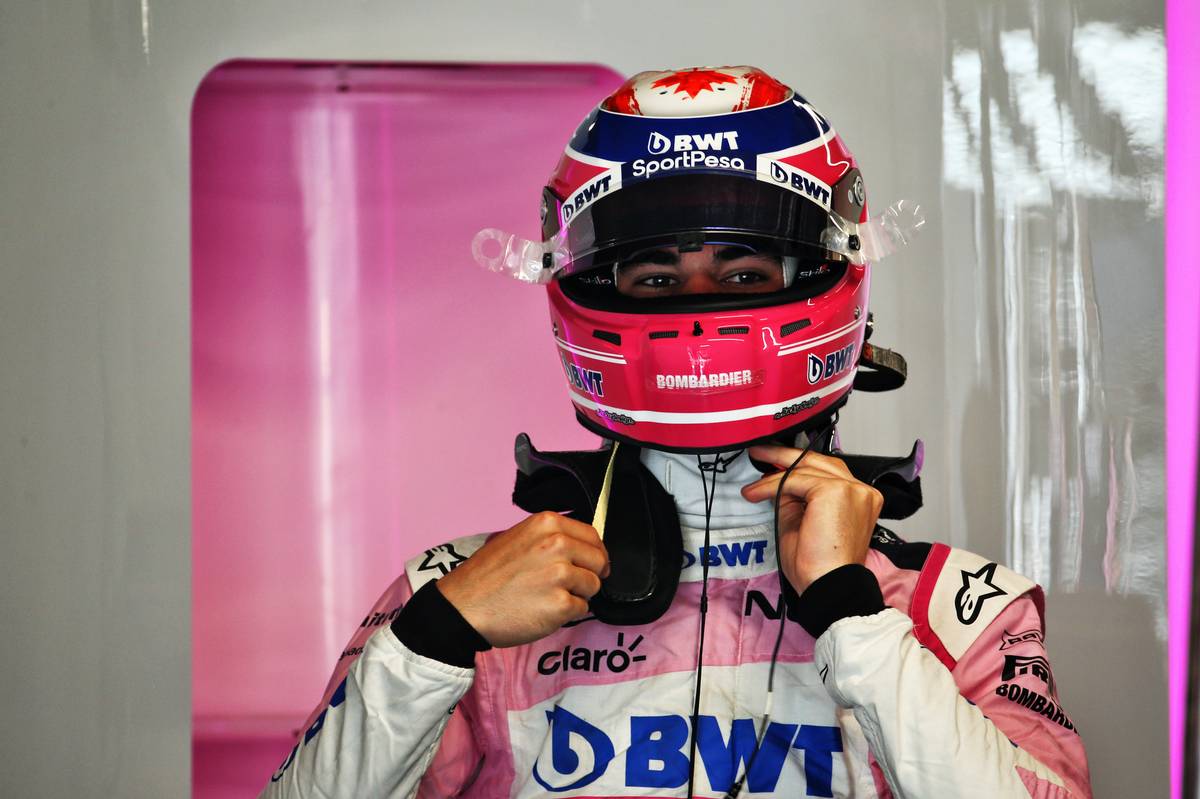 Racing Point's Lance Stroll was the man who delivered points to his team last time out in Montreal, so the Canadian heads to France boosted by that result.

"The performance we had in Canada on race day gave us all a boost and I really enjoyed it.

"The Paul Ricard circuit is almost the other extreme from Montreal. There are massive run-off areas and it’s a very different experience.

"That’s not something I enjoy because if you run wide, you can get away with it quite easily. It’s just less of a challenge for the drivers."