Sergio Perez says he has no idea why he was hit with a five-second penalty at the start of the French Grand Prix, believing he reacted according to the rules when he went off the track at Turn 3.

The SportPesa Racing Point driver found himself in a melee at the start that forced him off the track where he followed the proper procedure by going on the outside of the Turn 3 bollard.

However, Perez's action was frowned upon by the stewards who hit the Mexican with a time penalty for going off the track and gaining an advantage, a decision that baffled Perez.

"I don't understand why I got the penalty," Perez told Motorsport.com.

"I did what I'm supposed to do, which is to go around the bollard, and you are meant to go slower, but apparently I gained an advantage.

"I have to review to see what I did wrong, but from my point it's so hard to judge where you are on track.

"I ended up behind [Nico] Hulkenberg, which is where I started, where I was into Turn 1, so I just have to review that.

"If you go around the bollard you are meant to lose a lot of time," Perez added.

"It's what I did. It's a pain in the ass to have to go around the bollard, but I stuck to the rules and I still got the penalty.

"The rule is clear. If you are out for whatever reason you just have to go around the bollard.

"It's what I did, but I think probably going around the bollard is not slow enough so we have to make it slower." 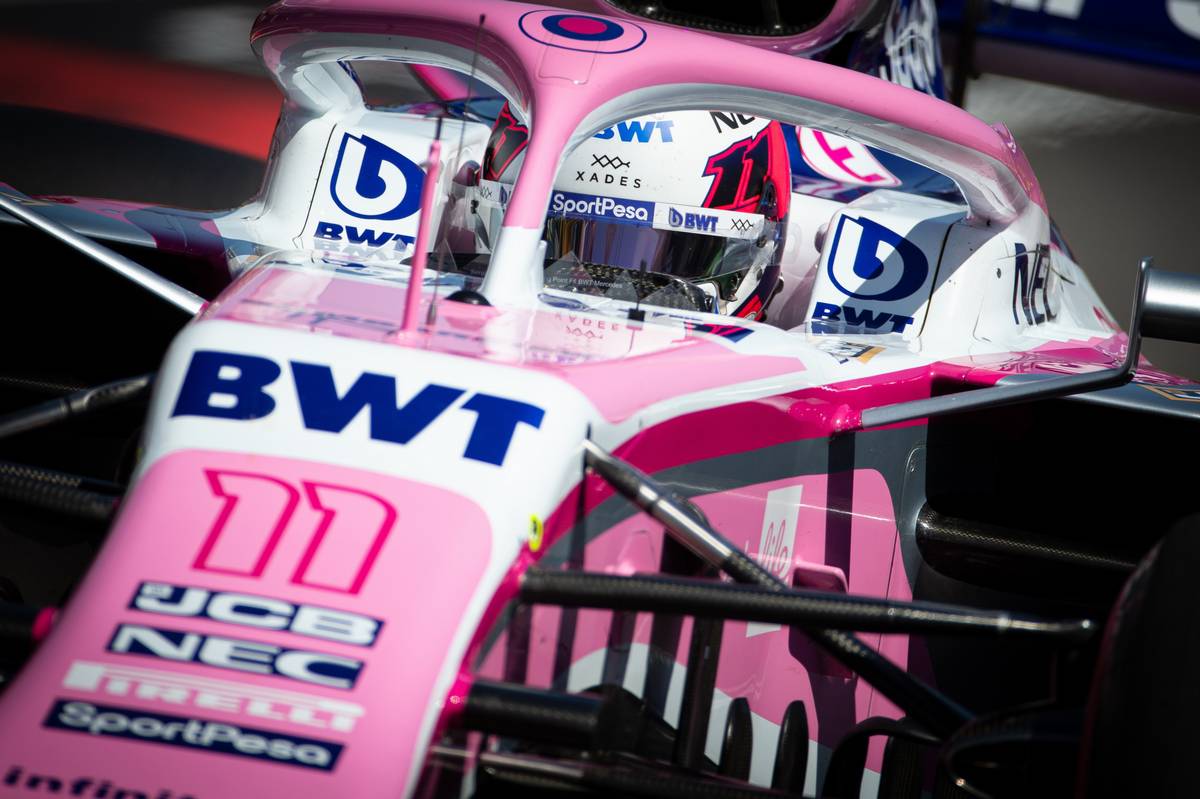 Perez concluded his afternoon out of the points in P12, but as far as the Mexican was concerned, a top-ten finish would have been in the cards without a penalty;

"We were close to the Renaults and Alfas," said Perez.

"In race pace we were a lot closer today and we deserved some points. But yeah, the points were taken away from us.

"It's very promising the pace that we had in the race, so I'm pleased with that. We were a lot closer and we'll see what we can do better next week. Hopefully we get back to the points."

Vettel: Ferrari 'failed' to close the gap in France