Lewis Hamilton was victorious in the 2019 French Grand Prix at the Circuit Paul Ricard on Sunday, winning the race by over 18 seconds from his Mercedes team mate Valtteri Bottas.

The pair were little troubled at any point by Ferrari's Charles Leclerc, who drive a somewhat lonely race to third place ahead of Red Bull's Max Verstappen.

Having started from seventh on the grid after a problematic qualifying session, Sebastian Vettel regained two spots on Sunday with early passes on Carlos Sainz and Lando Norris.

McLaren still picked up sixth place with Sainz, while hydraulic issues cost Norris multiple positions on the final lap to leave him tenth at the line.

After a dominant showing in Saturday's qualifying session, the big question being asked ahead of the start of the race was whether anyone could stop Mercedes romping to victory in baking conditions at Le Castellet. Lewis Hamilton and Valtteri Bottas were in their now-customary positions on the front row of the grid, but two young guns in the form of Ferrari's Charles Leclerc and Red Bull's Max Verstappen were poised right behind them, ready to take advantage of any openings offered them by the Silver Arrows when the lights went out. 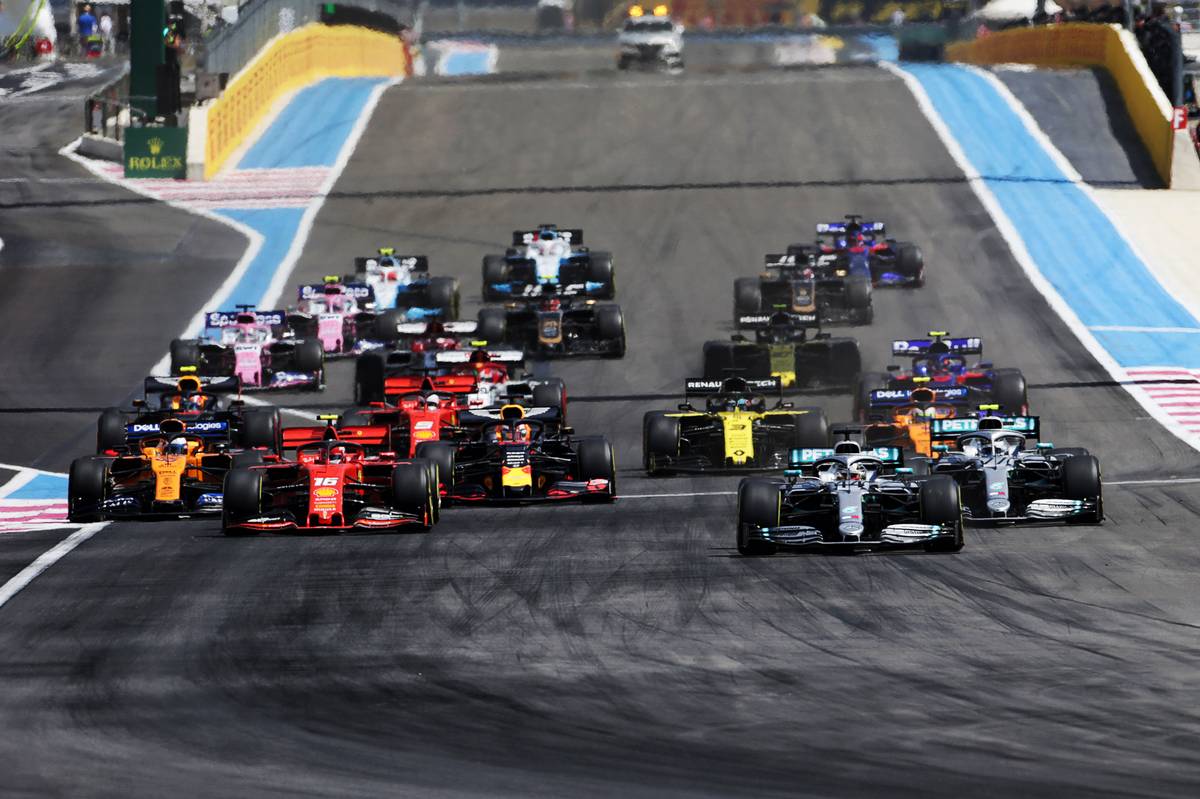 Inevitably Hamilton and Bottas had their launch procedure and their run down to turn 1 planned to perfection, and they left Leclerc and Verstappen fending off an early challenge from the two McLarens of Carlos Sainz and Lando Norris starting from the third row. Among the top ten, the unluckiest driver was Daniel Ricciardo who was starting from eighth on the grid where some oil deposited by a support race had been soaked up by the application of concrete dust. The resulting lack of grip contributed the Renault slipping back to tenth place behind Pierre Gasly and Antonio Giovinazzi, the only two cars starting on soft tyres as the rest of the leaders had set out on the medium compound.

Meanwhile most eyes were on Sebastian Vettel, who was starting from seventh place after a frustrating qualifying session. After making a solid start, he then set his sights on picking off Norris, which he did on lap 6 with a touch of DRS at the chicane. Two laps later he successfully repeated the same move on Sainz. However the delay meant that the Ferrari was already 16s behind the race leader and now faced the more formidable challenge of catching and then passing Verstappen if he were to make any further progress.

Ricciardo was the first of the medium-shod runners to pit on lap 17, followed by Haas' Kevin Magnussen who had been tumbling backwards down the running order. That forced Red Bull to respond next time by and call in Gasly who had extended his first stint on soft tyres; while the Frenchman came out ahead, it was just a few corners later that Ricciardo took the position away down the Mistral Straight. 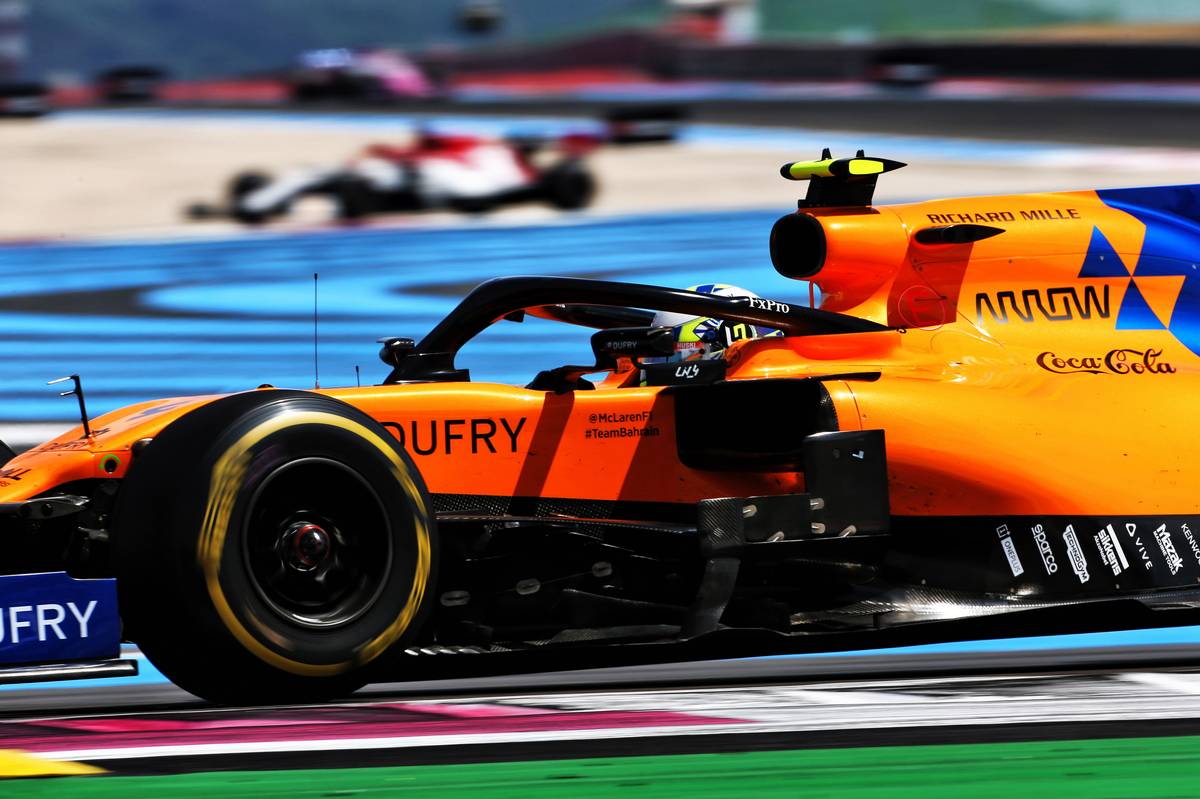 McLaren were next to act, calling in Norris on lap 19, also for hard compound tyres to get him to the finish. Sainz was in next time around and he came out of the deal the better of the pair thanks to the rookie getting held up in traffic. Then it was Verstappen's turn on lap 21, with Vettel told to 'do the opposite' which meant staying out for a little longer; instead it was Leclerc who was summonsed to pit lane to cover the threat of a Red Bull undercut.

A new fastest lap for Hamilton suggested that the race leader wasn't particularly concerned by excessive wear on his initial set of mediums. Nonetheless Mercedes decided it was time for Bottas to make his stop on lap 24, and then for Hamilton to check in for a service next time around. His on-track margin meant he maintained the lead of the race over the yet-to-stop Vettel who had been pushing hard to make his long stint pay off, but he then suffered a significant lock-up which forced Ferrari's hand to pit him on lap 26.

The result of that pit stop cycle was an unchanged top five, with Hamilton's lead over Bottas now up to 12 seconds, the Finn enjoying a six second margin over Leclerc and Verstappen holding a similar advantage over Vettel. They were followed by three cars (Alfa Romeo's Kimi Raikkonen, Renault's Nico Hulkenberg and Racing Point's Lance Stroll) who had all started on the hard compound tyre and were therefore on longer first runs than those around them. Raikkonen was the first of the trio to pit on lap 32, rejoining in 12th just behind Ricciardo who was fresh from scrapping with Haas' Romain Grosjean. 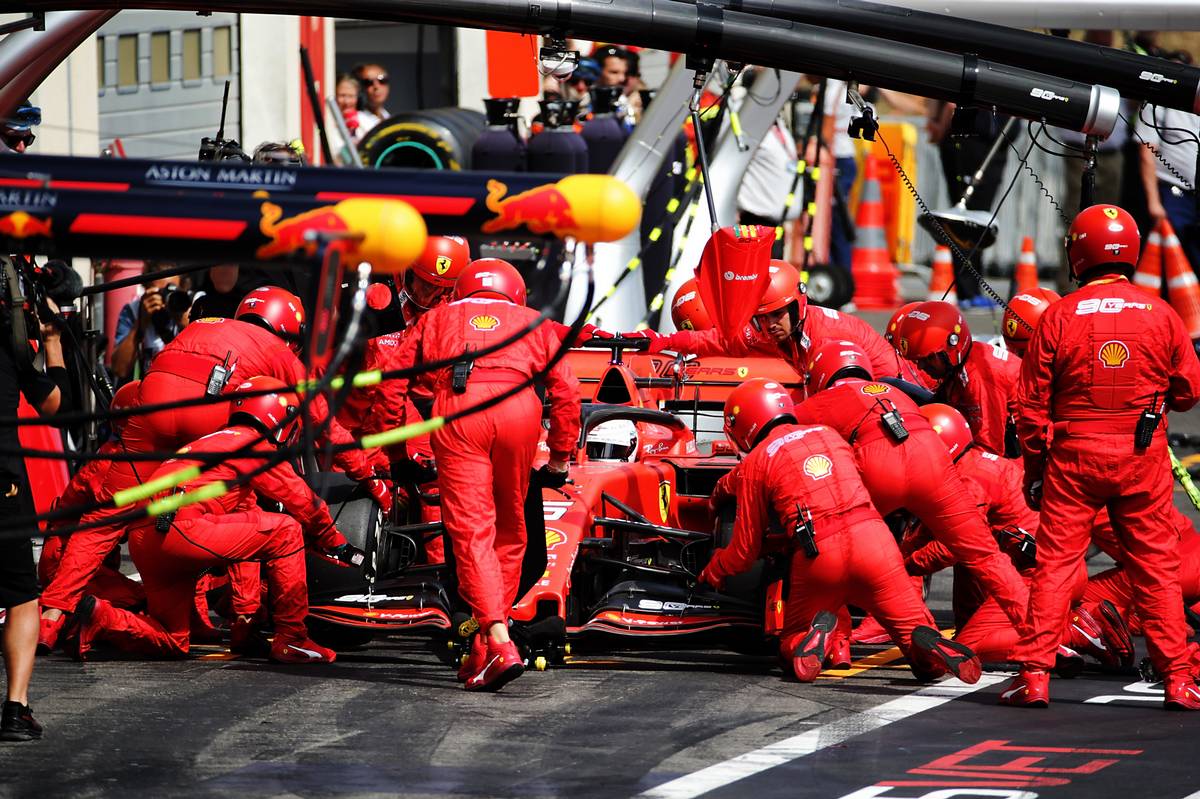 Once all the scheduled pit stops had been completed there was little to upset the somewhat processional rhythm into which the race had fallen. That wasn't to say that drivers didn't have their worries: Hamilton reported a seat issue and Mercedes was worried about blistering on the latest set of tyres on both cars; Verstappen reportedly had throttle problems; and Norris was suffering from hydraulic problems resulting in 'aggressive upshifts' and not able to use DRS for the remainder of the race leaving him.

With everyone managing their tyre wear and niggles, and despite a late virtual safety car for the removal of an errant bollard, Hamilton duly went on to claim victory - although Bottas came under some serious late pressure from Leclerc. Verstappen retained fourth from Vettel who made an extra late pit stop for new tyres in a successful bid to claim the bonus point for the fastest lap of the race.

He was followed by Sainz, Ricciardo, Raikkonen, Hulkenberg and Norris, who lost multiple places on the closing lap with his escalating technical problems with at least one of the passes the subject of post-race investigation by the stewards.

Just missing out on the points was Gasly who suffered from having to start the race on soft tyres, clearly the wrong strategy for the weekend. Behind him was Sergio Perez, who recovered from an early five second penalty for leaving the track and gaining an advantage at the start to finish ahead of his team mate Lance Stroll. 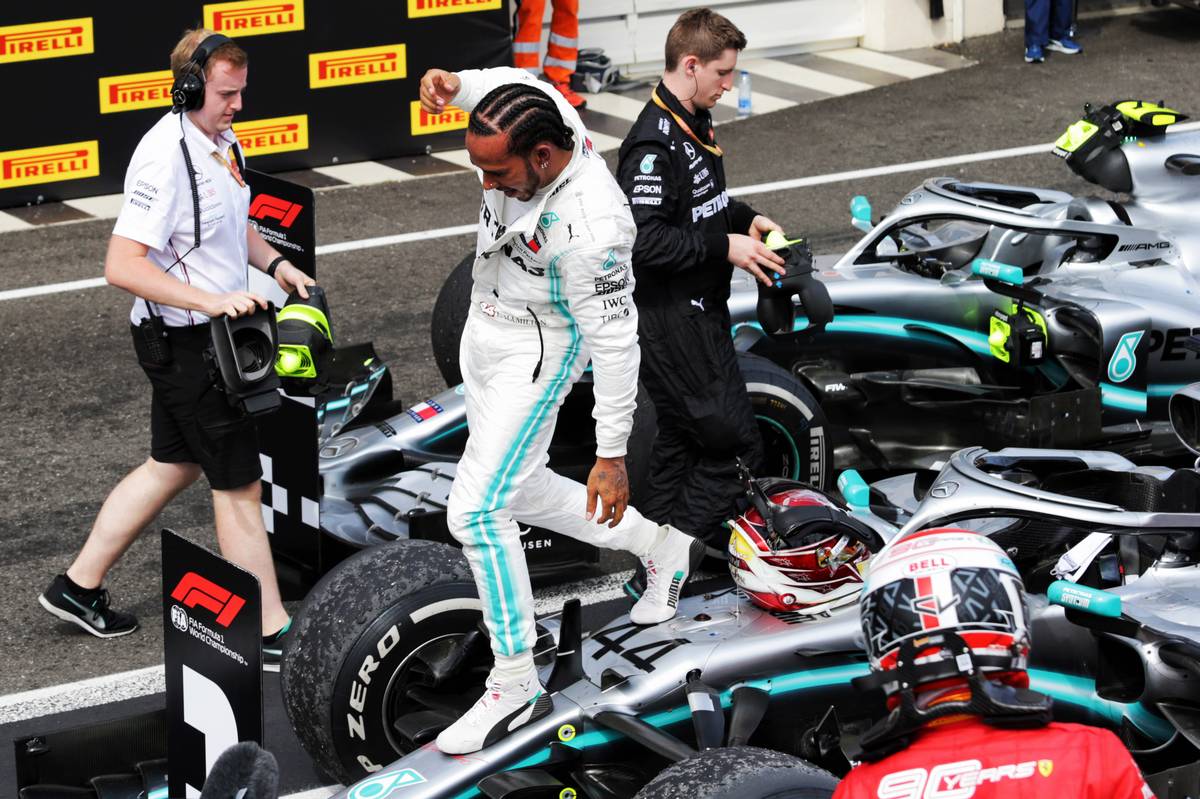 Two Toro Rossos followed with Daniil Kvyat just getting the better of Alexander Albon despite having been relegated to the back row of the grid for the start of the race for exceeding his quote of power unit elements. Behind Giovinazzi in 16th it was another frustrating day for Haas with Kevin Magnussen trudging home in 17th and Romain Grosjean forced to retire on lap 46.

Predictably the final cars were the Williams duo - but on this occasion Robert Kubica managed to break his run of being the last car still running on the track by coming home ahead of his team mate. However this was more down to a series of misfortunes for George Russell: as well as starting from the back row after taking on new power unit elements, he also had to make an emergency early pit stop to change his front wing. He had damaged the original after running into a polystyrene marker board ater being forced wide through Signes while trying to overtake the Pole for position. It's an incident that won't exactly help the already gloomy team spirit at Grove.

Ricciardo, Norris and Raikkonen summoned to the stewards 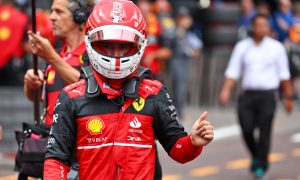 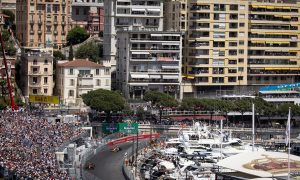 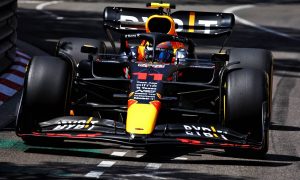