They're among a number of proposals that the 86-year-old has made to get the sport back on track, in an exclusive interview with Maurice Hamilton of US cable network ESPN.

In particular, Ecclestone laid out an audacious and doubtless controversial way to break the grip that big manufacturers currently have on the top spots.

"The constructors' championship is for the teams that manufacture the engine and the chassis, teams such as Ferrari and Mercedes," he said. "If you're Renault, you would be looking at being a constructor and spending $350m."

Meanwhile those competing in the team championship would use a one-make car with a standard engine, perhaps developed by Honda or even Renault if they chose to opt out of the constructors battle.

"I'd build a car like a very sophisticated F2 car," he said. "I'd do a good deal for one of them to supply everyone. These would be engines similar to those we have today, but one engine has to last a full season.

"So if you want to start a team here's your chance,' Ecclestone continued. "I'd give you a complete car and a spare engine, and I'd give you $30 million a year. That way we can forget all this cost cap nonsense.

"The idea is to balance up the two types of car and the teams spending $70m may have a chance on some occasions to be on the podium.

"The guy in the grandstand isn't going to say. 'That's not fair, because this team is spending $350m a year and that one is spending $70m.' All he wants is good racing, and we'd get that." 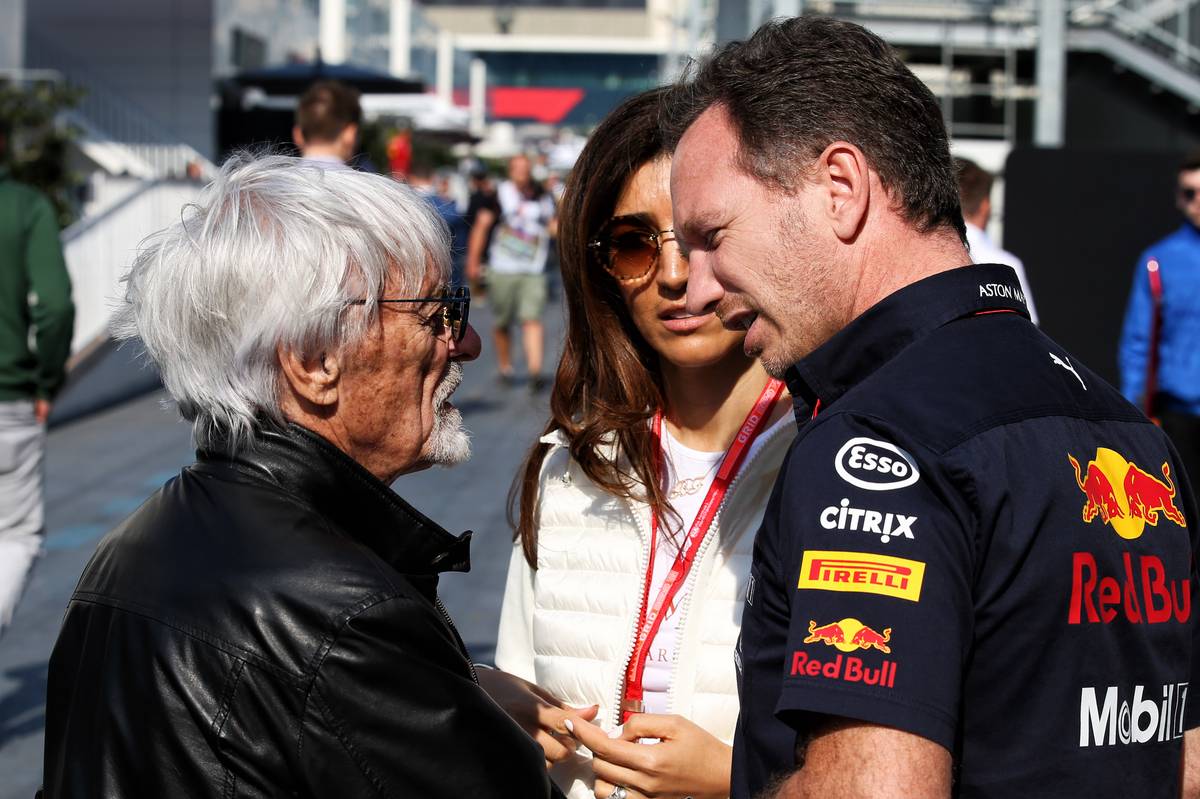 As for how the non-constructor teams such as Williams and Racing Point could compete with the big guns, that's where Eccleston's proposal to restore refuelling comes in.

"People would then say, 'Wait a minute! Even with a good driver, there's no way we're going to beat the constructors!'" Ecclestone acknowledged. "How are we going to beat Ferrari?

"So if you want to, you can refuel," he suggested. "[Also] you have just one set of tyres, but if you want to stop and refuel you can also change tyres.

"With a refuelling strategy and change of tyres, you'd find another, say, second a lap - but only if you want to do that. It's up to you."

The radical plans are unlikely to appeal to F1's current top tier of teams. But the ever-bullish Ecclestone isn't interested in seeking consensus with the FIA, F1 teams and commercial rights holders Liberty remain locked in protracted discussions about introducing new sporting and technical rules for 2021. 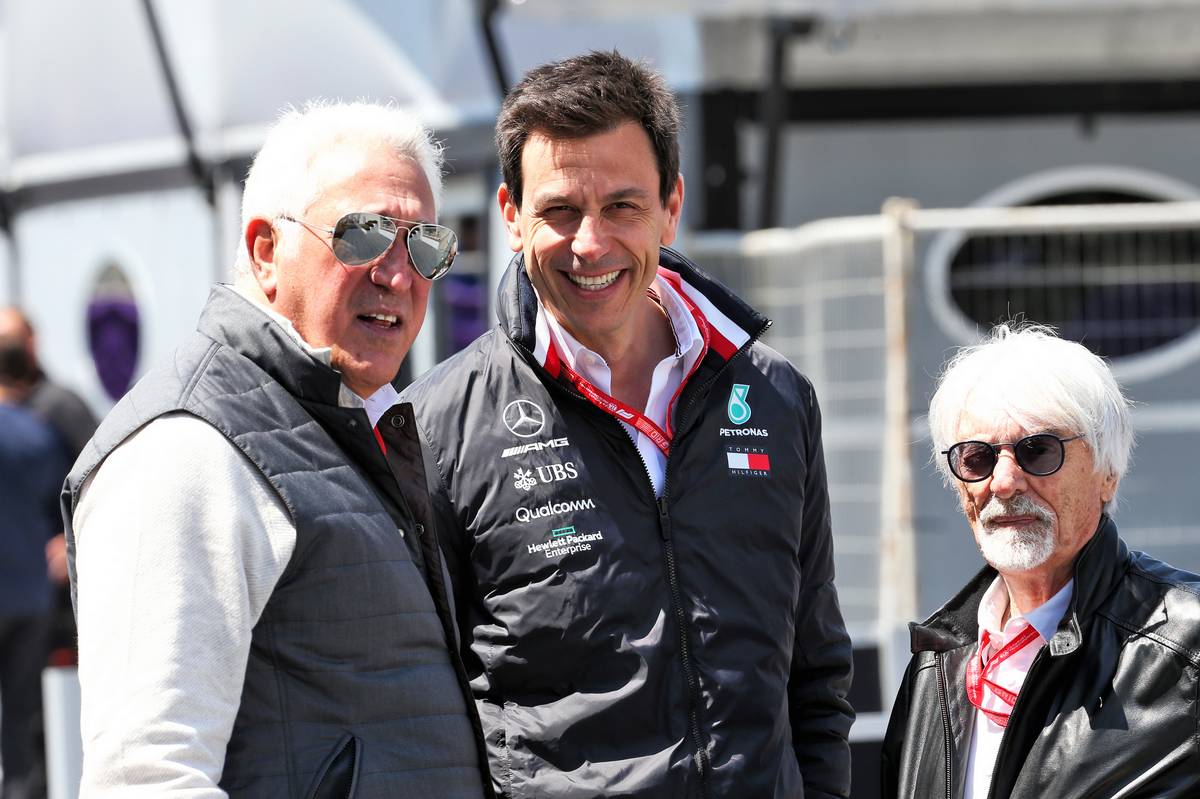 "I wouldn't be talking to the teams," Ecclestone stated bluntly. "It's like having a committee, and you don't need that when making decisions like this.

"The rules governing the design of the constructors' cars would be as they are today. That way, they couldn't complain."

Even the threat of Ferrari pulling out of F1 didn't phase Ecclestone: "If Ferrari want to stop, they can stop. Or they can join the team people if they want to. The choice is theirs.

"This is all about Ferrari and Mercedes racing up front, but other teams having a chance to be in among them for about a fifth of the budget.

"F1 has to get people's attention again," he added. "If you've got four friends going to a race, you want to have a situation where none of them can agree on who is going to win."

F1 to formally discuss rolling back tyres to 2018 spec