Williams' FW42 will sport a special tribute message at Silverstone next weekend honoring Sir Frank Williams' 50th year at the helm of his own team.

The British Grand Prix will mark Sir Frank's the 824th F1 race as a team principal although the legendary Brit no longer travels to his team's races, with the exception of his annual visit to Silverstone.

As the venue that hosted the sport's very first championship event, Silverstone enjoys a special status, but the circuit also holds significant importance for Williams as it was the scene of the British outfit's very first Grand Prix win, achieved in 1979 with Clay Regazzoni.

"We are looking forward to our home race, facing the challenges of this iconic circuit and continuing our progress," said Williams senior race engineer Dave Robson.

"This will be George’s [Russell] first experience of a home Formula One race and the power of the local British crowd, and a great opportunity for him to understand how to harness this support.

"With this race so close to our base, we also welcome the fact that Sir Frank will be able to join us over the weekend as we celebrate his 50th anniversary as a Formula One Team Principal." 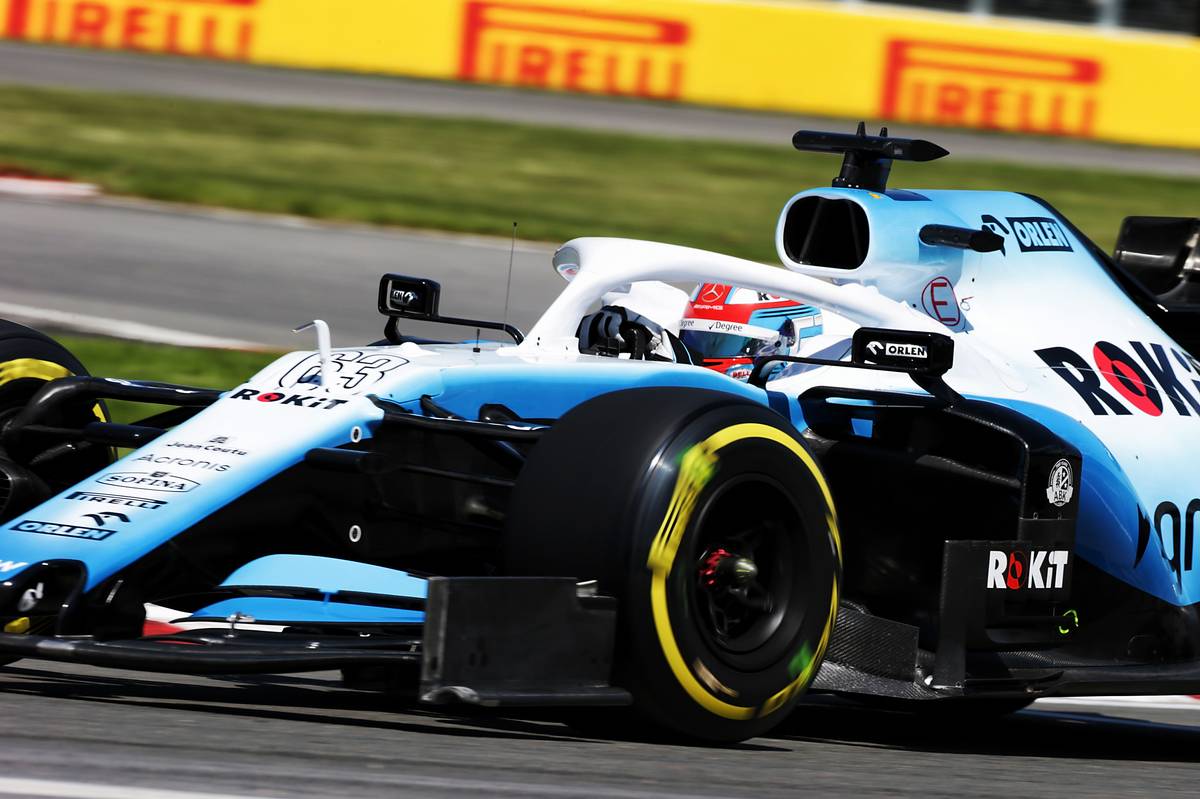 Williams rookie George Russell admits he has a soft spot for Silverstone circuit.

"I am really looking forward to Silverstone as it will be my first home Grand Prix," said Russell.

"I have a lot of good memories of Silverstone and it is my favourite circuit on the calendar. So, all in all, it should be a great weekend.