Nick Chester, the man in charge of chassis design and development at Renault, is expecting the French outfit to enjoy a smoother weekend than in Austria, which the team left empty-handed.

Renault's R.S.19 struggled in the hands of Daniel Ricciardo and Nico Hulkenberg around the short and undulating Red Bull Ring in Spielberg.

Both drivers reported strange issues impacting the behavior of their car in Austria, but the team's general assumption was that the problems were track specific. Hopefully, Silverstone will confirm that assessment.

"We don’t expect too many surprises for Silverstone other than learning about the new tarmac," Chester explained.

"You need good front end grip to deal with the high-speed corners and you can’t run too much downforce as there are some long straights.

"Setting up for Silverstone is always a challenge. Drivers do enjoy racing there as it is a varied circuit.

"The first sector is a mix of a high-speed run through Turns 1, 2 and 3 followed by a couple of slow hairpins and then the Wellington Straight.

"From there it’s more or less flat-out, especially the run through Maggots, Becketts and Chapel, which is particularly quick nowadays." 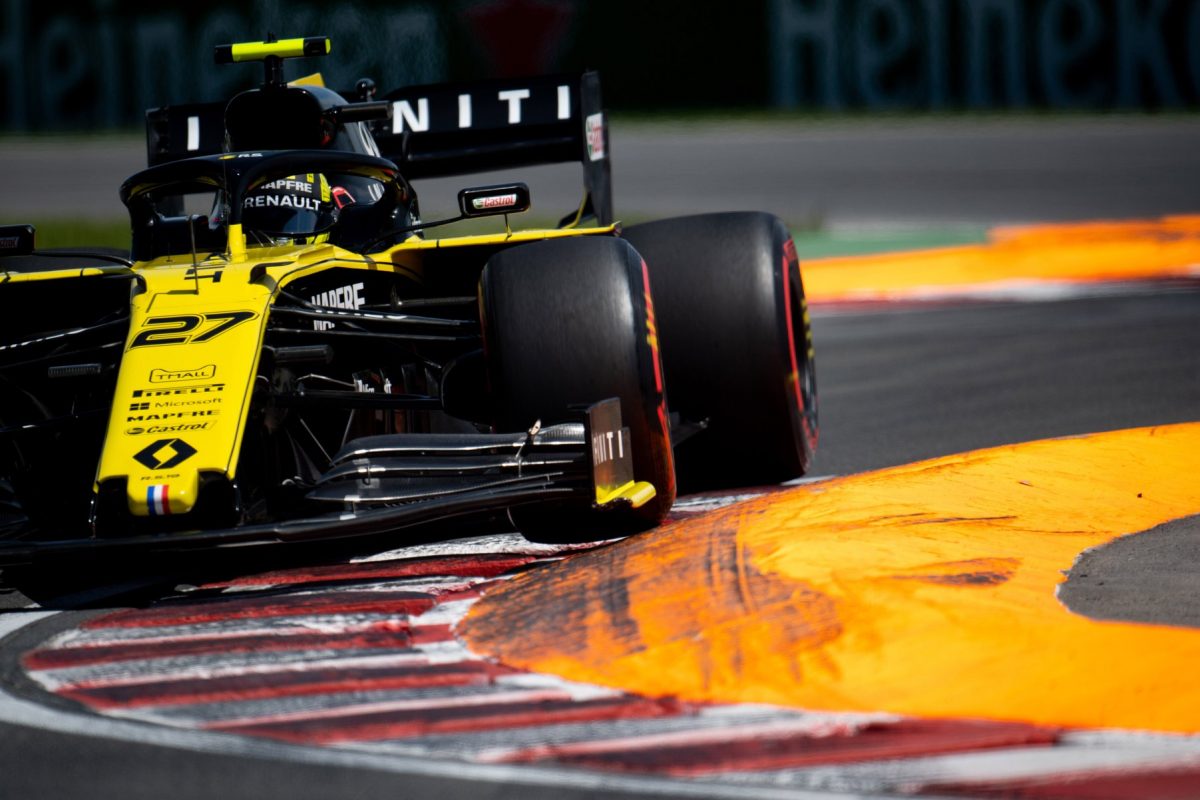 After last year's British round of the MotoGP championship turned into a fiasco and was washed out, Silverstone undertook another resurfacing of its layout. The tarmac will therefore represent an unknown for F1's teams.

"Silverstone is an interesting circuit with its layout and make-up evolving over the last couple of years.

"Recently, it’s been resurfaced. We can’t be totally sure on what it’s going to be like until we go on track in FP1 on Friday.

"Knowing how smooth it is will influence how we set-up the car. In theory, it should be smoother and we’ll see how it settles down as the weekend goes on.

"It should improve session by session and it will make a massive difference to how the tyres operate."

Williams FW42 to pay tribute to Sir Frank at Silverstone