Daniel Ricciardo says he would be no better off this year at Red Bull had he remained with his former team because of its stagnating performance over the past five years.

The Australian driver elected to leave his surrogate Red Bull family at the end of last season to open a new chapter in his career with Renault.

Many believed Ricciardo would live to regret his choice, and Red Bull's improving form, validated by Max Verstappen's recent win in Austria, puts winds in the sails of those who criticized the 30-year-old's career choice.

However, the seven-time Grand Prix is sticking to his guns, insisting that Red Bull is still struggling to become a championship contender and not performing any better this year than it has in its past five campaigns.

"People often come to me: 'Look at Max, he's on the podium and you don't even get close to it,'" Ricciardo told Dutch website Formule 1.

"But do you know what it is? I am not saying this to get at Red Bull, but they are doing exactly the same as the past five years.

"Last year Red Bull had won three races around this time, now they have just taken the first win. So I would not have been better off if I had stayed with Red Bull.

"That is also my point: unless you drive for Mercedes, as a driver you can never be completely satisfied, because Mercedes dominates." 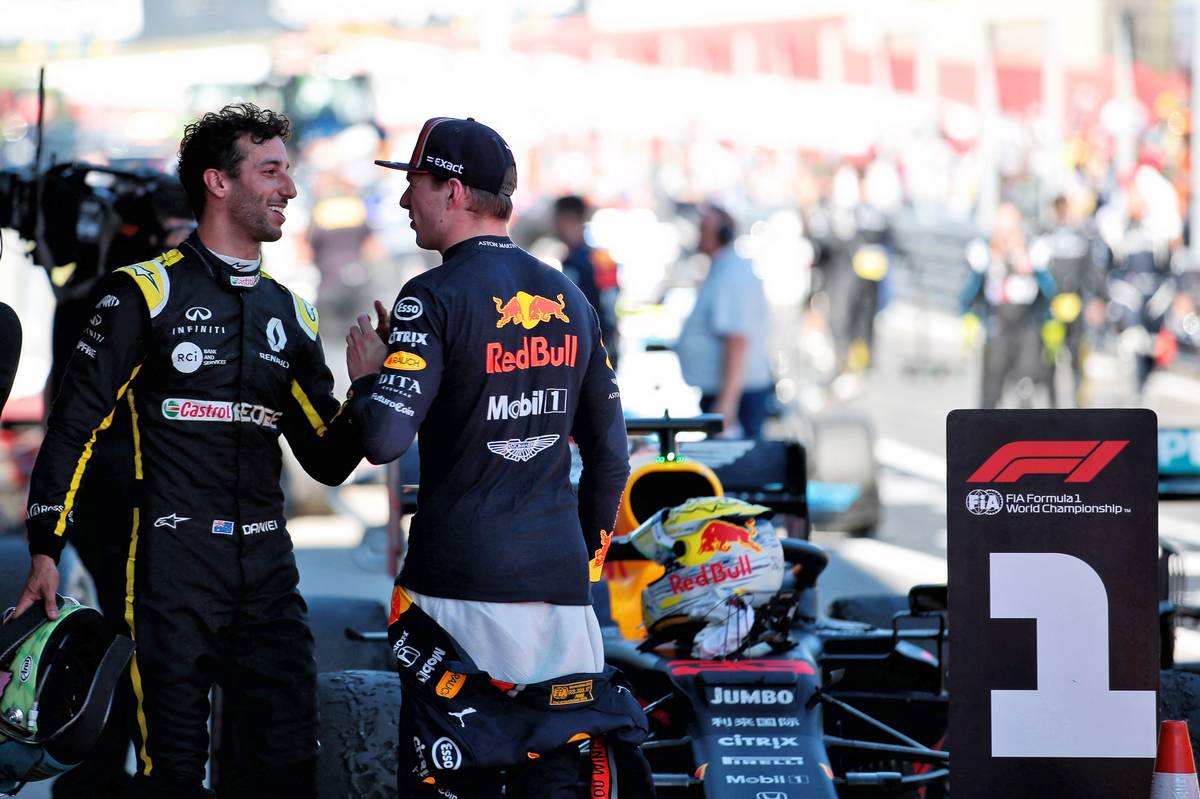 Ricciardo concedes that Renault remains a work in progress, but regrets are not on his mind.

"I certainly do not regret my switch to Renault," he added.

Results are not yet great, but I am very happy with the team and with what I see here.

"And most importantly: I am happy with myself and with what I do, what I am trying to build up here with the engineers."

Vettel: No need for F1 to go into 'fancy' cities

Grosjean opts for stability over downforce at Hockenheim 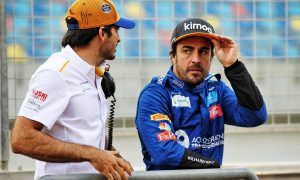