Formula 1 confirmed before the British Grand Prix its long-waited extension of its contract with Silverstone, but the sport's CEO Chase Carey said the renewal doesn't exclude the possibility of bringing F1 to the streets of London sometime in the future.

While Vettel was delighted with the prospect of racing at Silverstone in the coming years, the German expressed his reservations about F1 expanding into cities such as London.

"It’s one of the best races we have. It’s a very fair crowd as well, even coming here as a German! 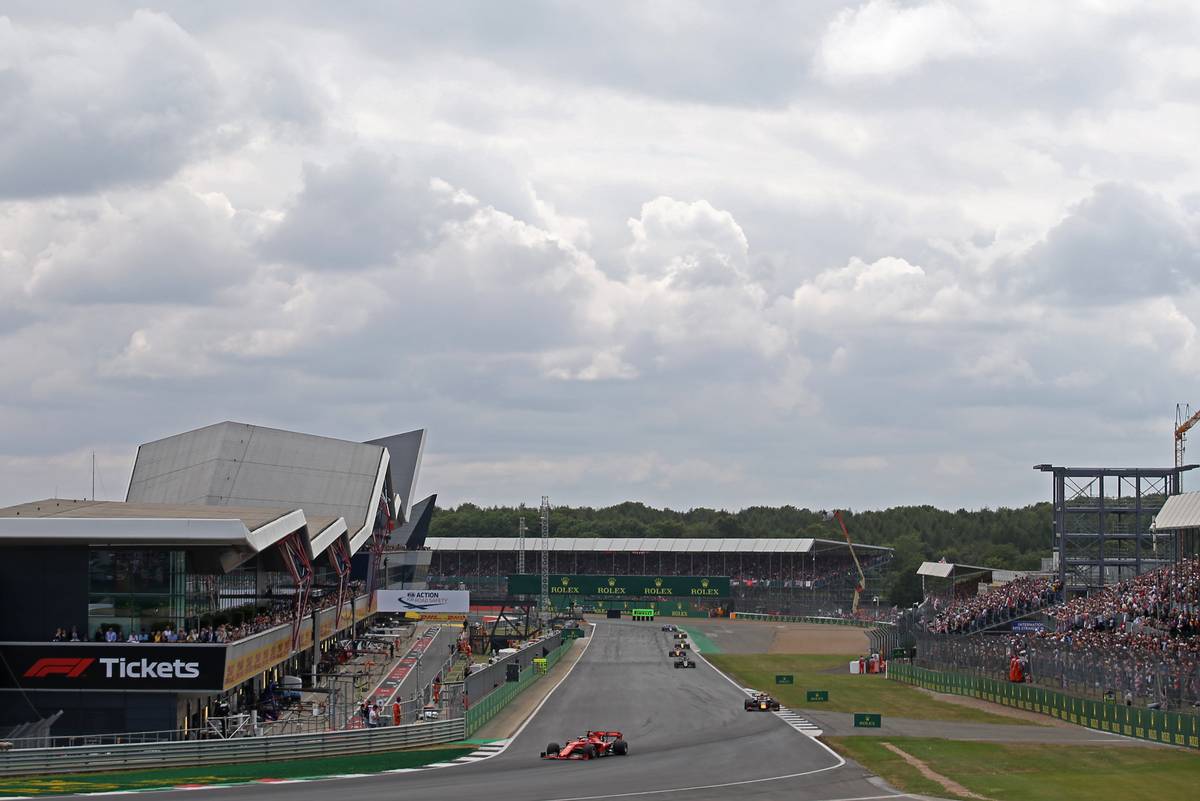 Silverstone, the historical home of F1 in the UK, has apparently received certain assurances that Grand Prix racing won't invade London in the near future.

“[Silverstone] is the home of motor racing so we have to come here," added Vettel.

"I’m quite happy we stay and don’t try something fancy. I think it is a great track, every driver likes it.

"The fans come here every year in big amounts so there’s nothing wrong with it. I hope [Silverstone] negotiated a good deal and squeezed a lot out of Liberty." 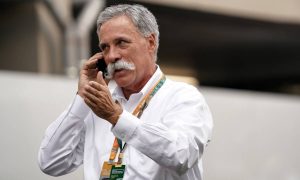