But Ferrari's Sebastian Vettel was right behind both drivers, appearing charged up and determined to have his say in this afternoon's qualifying as just 0.082s covered the top three.

The final dress rehearsal before this aftrenoon's qualifying shootout was delayed by 10 minutes to allow marshals to conduct a thorough clean-up of the track at Turn 4 following a massive oil spill, courtesy of an engine failure in the F2 race.

The session was subsequently reduced by 10 minutes, encouraging drivers to flood the circuit when the lights went green.

After a few midfield runners traded places at the top of the timesheet, Charles Leclerc vaulted ahead with a 1m18.228s that was immediately beaten by Sebastian Vettel by 0.793s, with both Ferraris fitted with Pirelli's soft compound.

Toro Rosso's Alex Albon looked like a man on a mission early on, popping up third and eager to make up for yesterday's FP2 blunder.

However, the British-Thai racer was quickly overhauled by Hamilton, Valtteri Bottas and Pierre Gasly. 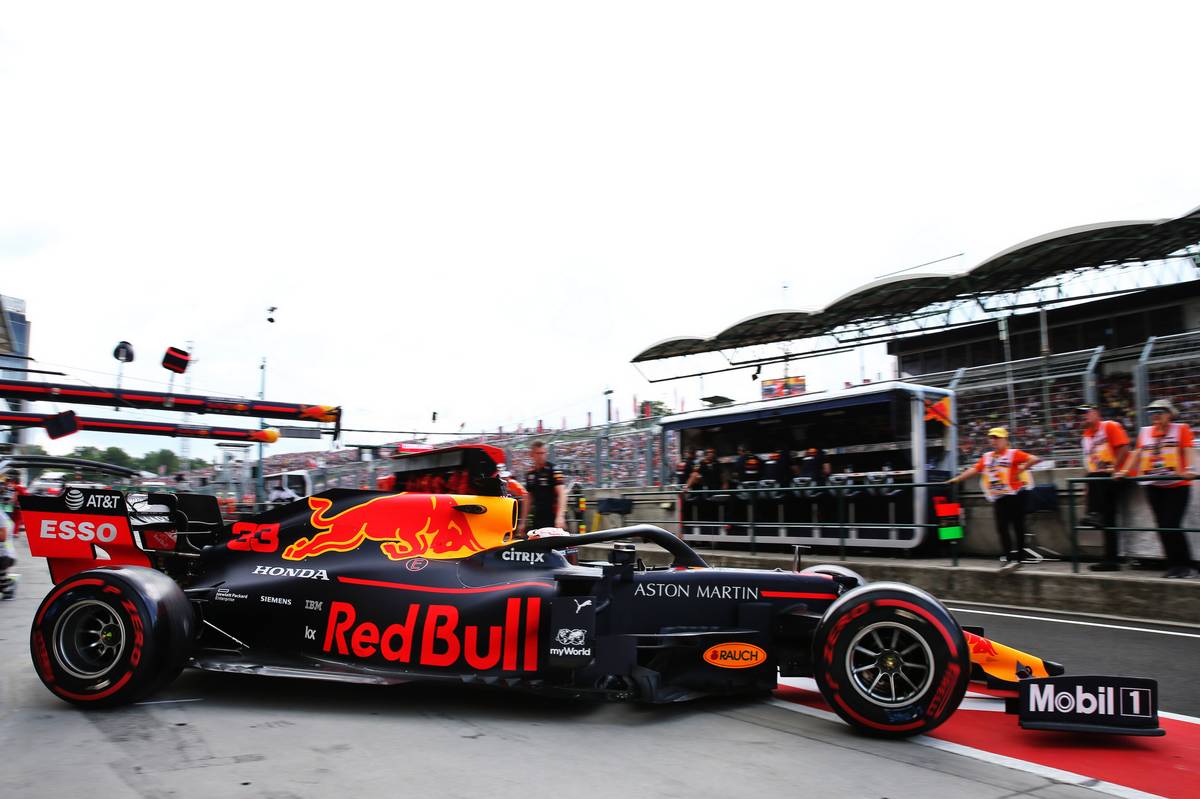 Hamilton continued to ramp up his performance, jumping to the top with a 1m17.051s and with Bottas in tow, 0.21s adrift.

Red Bull's Max Verstappen, who had yet to set a time, finally got going. Progressively, the Dutchman dialed in the speed and eventually dispatched both Mercedes at the front, lowering the benchmark to 1m17.035s.

Verstappen's presence at the top was short-lived however as Hamilton, Bottas and Leclerc went faster.

The Red Bull charger briefly recouped second before another effort from Leclerc put him just 0.053s behind the pace-setting Mercedes of Hamilton.

Verstappen was persistent however, and once again stepped up his performance to lead the charge, but Vettel was snapping at the Dutchman's heels, while Hamilton sat third, 0.242s adrift. 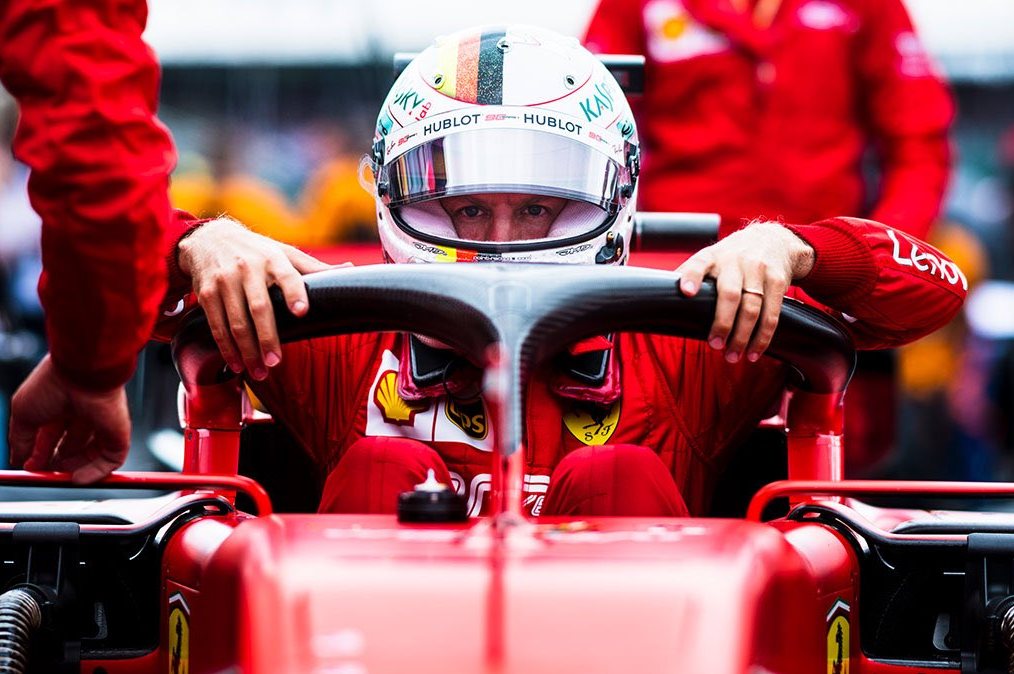 A look at the sector times clearly showed Vettel building an advantage in sector 1 but losing out a bit thereafter.

However, in the final minute of running, Hamilton rained on Verstappen and Vettel's parade, outpacing both drivers and concluding FP3 with a 0.013 edge over his Red Bull rival.

Behind the usual suspects, an impressive lap by Lando Norris saw the McLaren rookie clock in seventh, a performance that likely raised Carlos Sainz's dark eyebrows.

The Spaniard was nevertheless P9, just behind Alfa Romeo's Kimi Raikkonen, while Haas' Kevin Magnussen rounded off the top-ten.