Saudi Arabia has held discussions with Liberty Media about bringing Formula 1 to the Kingdom according to a report from The Times.

The British newspaper says that the sport's teams have been consulted on the potential project and asked about their views on racing in Saudi Arabia, a country often decried for its lack of human rights.

On the one hand, F1 would be eager to grow its audience in the Middle East where the sport already enjoys a presence at Sakhir in Bahrain and Yas marina in Abu Dhabi.

But on the other, given the International outcry regarding Saudi Arabia's abuse of human rights and its disregard for gender equality or media freedom, Formula 1's chief are likely to proceed with caution when it comes to adding the country to its schedule.

Saudi Arabia hosted a round of the Formula E series at the end of last year, at Ad Diriyah. The venue could welcome Grand Prix racing to its streets with a fair amount of changes to it 2.49 km circuit and the addition of the appropriate infrastructure.

However, Formula 1 could also perhaps find a home sometime in the future at Qiddiya, a new giga-project located in Riyadh which is part of the country's Saudi Vision 2030 initiative which aims to reduce Saudi Arabia's dependency on oil by diversifying its economy into a multitude of sectors such as infrastructure, recreation and tourism. 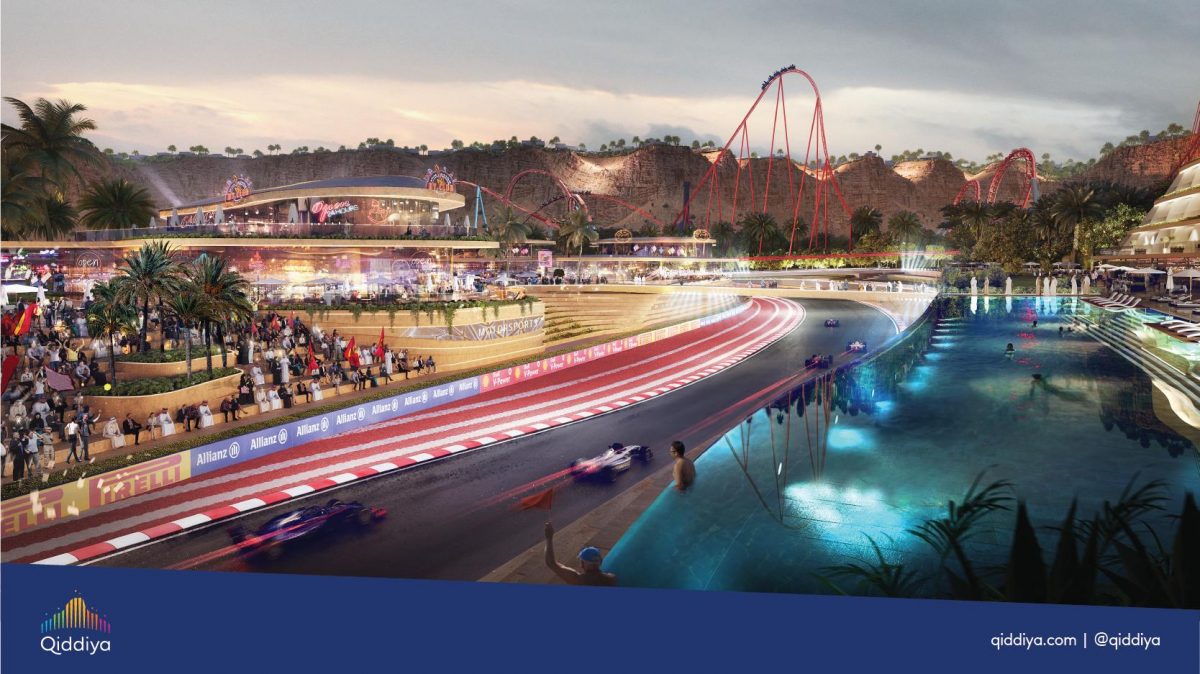 Qiddiya's vast development, which was announced in 2017 by Crown Prince Mohammad bin Salman, will expand over 330 square kilometers and include resorts, parks, arts and culture, sports and wellness, and a "Speed Park" with… a Formula 1 track!

Based on renderings released on social media by Qiddiyah, the track - whose layout is unknown - features an area where cars are racing underneath a giant swimming pool!

Qiddiya's Phase 1 is expected to be completed in 2023. It's unknown however if this would include the completion of its "Speed Park" infrastructure.

Brawn: 'Badly' needed win only fix for morale at Ferrari