The announcement almost twelve months ago of Raikkonen's departure from Ferrari was hardly a surprise given Charles Leclerc's trending momentum at the time.

But the 39-year-old veteran's decision to extend his prolong his stay in F1 and sign a two-year lease with Sauber/Alfa Romeo caught everyone off guard.

Twelve races in to the 2019 season, Vasseur is delighted with the partnership and the Iceman's contribution to the Hinwil squad's steady progress.

“The advantage with Kimi is before he signed last year, we had hours of discussions, about the team, the positive and negative points, where we could improve, where we have to improve," Vasseur told Motorsport.com.

"We were very open about what is the real situation of the company. And I think now he is not surprised when we have issues because we knew that before.

"He’s fully committed on the project. I don’t know how he was last year with Ferrari, I was not there, but for us it is working perfectly."

Hinwil is where it all started for Raikkonen in 2001, when the Finn was a 22-year-old unrefined talent entrusted with a F1 car by Peter Sauber. 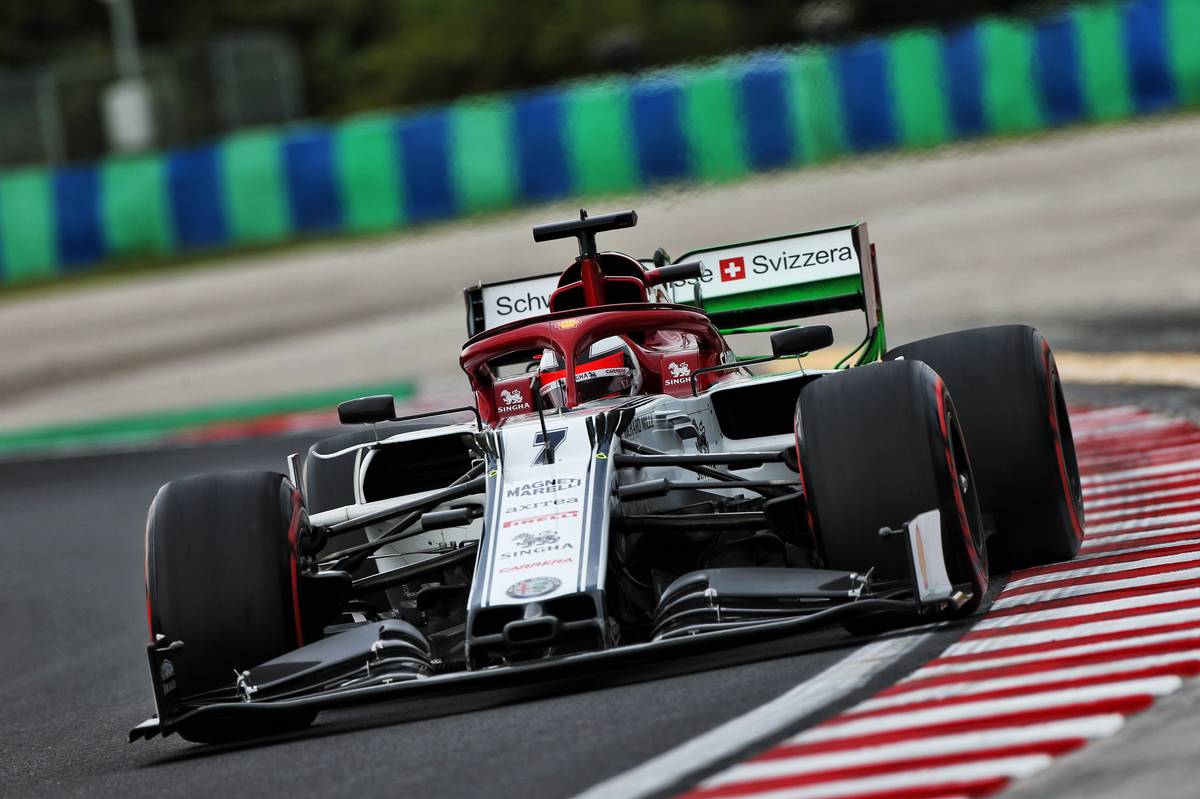 The 2007 F1 world champion's decision last year to move from the House of Maranello back to the Swiss team at the twilight of his F1 career generated a few doubts related to Raikkonen's potential level of involvement.

"The most important for me was to make sure he was committed," said Vasseur. "Committed means he will be present at the factory, he will push the guys, he will be demanding.

"He is demanding, and I don’t want him to relax, that’s absolutely not the case.

"I want to have someone in the team pushing for results. It’s a good situation for the engineers also and it’s important.

"But he already understands that he’s not at Ferrari or Mercedes and everything can’t be fixed in two weeks." 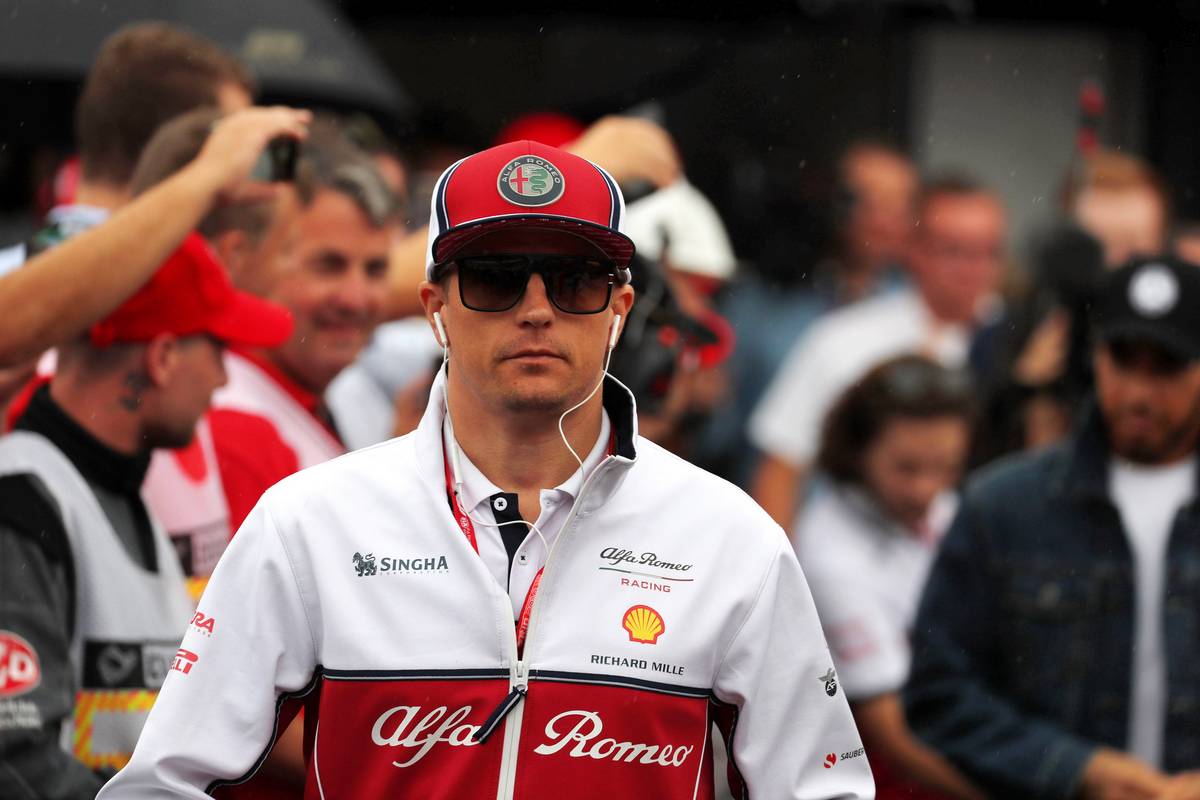 The atmosphere at a mid-field squad such as Alfa obviously contrasts with the ever-present pressure surrounding a team such as Ferrari. And that dissimilarity is perhaps what Raikkonen most appreciates about his current employer.

"The psychological side of this is very important," added Vasseur.

"To me, he likes the atmosphere. We have discussions, it is straightforward, black and white, honestly it’s quite easy to manage with us.

"I’m more than happy with the current situation. He is doing a fantastic job in the car, he is coming to the factory every single week, he’s fully committed. It couldn’t be better."

Verstappen maxes out on soft tyres for Italian GP