Lewis Hamilton was anything but surprised by Ferrari's pace on the opening day of running at Spa, but the Briton vowed to find a tactical way to "apply the pressure" on the Scuderia going forward.

Hamilton endured a rocky start to his day with throttle and telemetry issues hampering his running in FP1, not to mention the balance of his W10 which teh Briton labeled "a nightmare".

"Obviously not a great start for us in FP1, we had a problem with the throttle, and I lost power," Hamilton said.

"I was idling with the rpm trying to get it back. I managed to fix it with a couple of switch changes.

"When we went back out, we had another problem, that was a bit of a mess. I had a few laps towards the end, but not anything spectacular."

Mercedes made set-up changes ahead of FP2 to improve the handling of Hamilton's W10. But Ferrari's significant advantage in the first sector kept both Silver Arrows at bay in FP2. 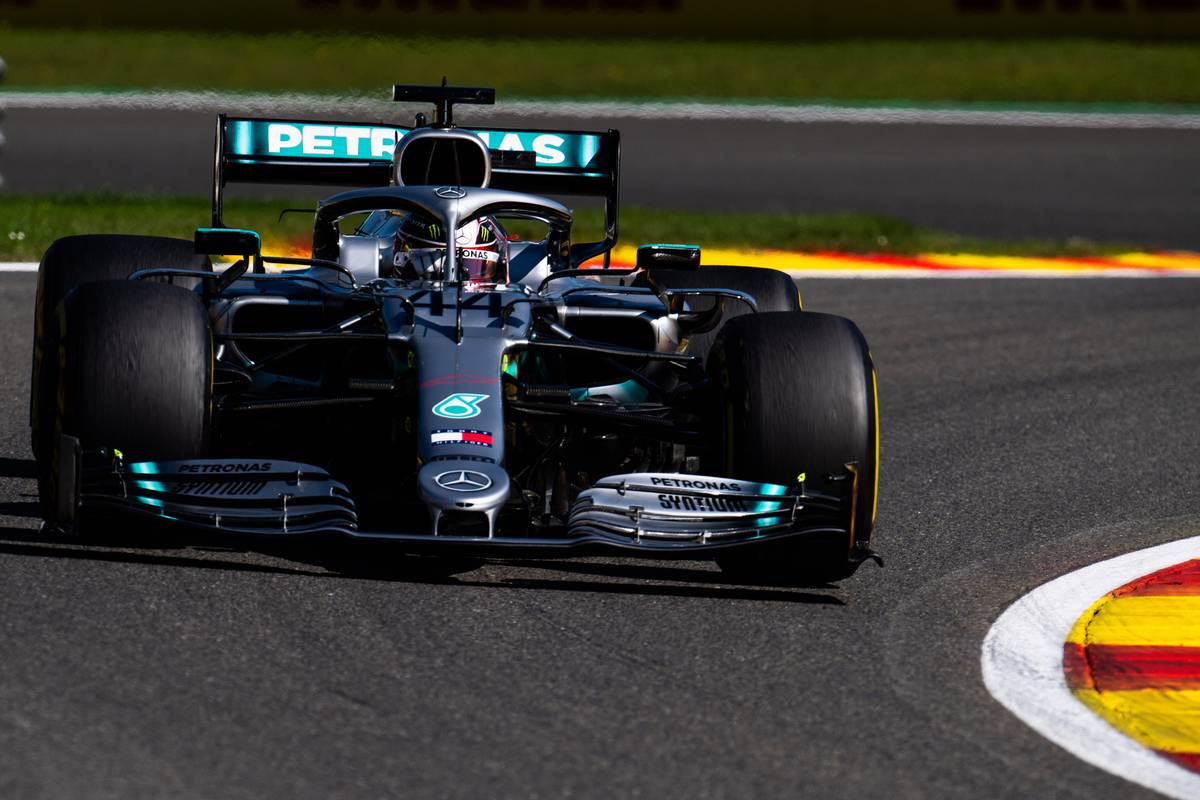 "We made some changes because the set-up was quite far off going into FP2. It was feeling a lot better but there's still a lot of work to do tonight.

"[The balance] it was terrible in FP1, it was a nightmare. This one, it was quite a lot better.

"There are some bumps, like at Turn 9, that has always been there but feel worse and worse each year.

"The Ferraris are particularly strong in the first sector, we gain some time back in the middle, and I think it looks quite close between us in sector three.

"They have been strong on the straights all year long, so I had a feeling this weekend might work really well for them.

"We will have to find a way to apply the pressure this weekend, if we don't have it on pure pace.

"We'll just keep chipping away at it. We're clearly up in the mix, which is good."