Sergio Perez is putting his full faith in SportPesa Racing Point, the Mexican driver signing a new deal that commits him to the Silverstone-based outfit until the end 2022.

Perez began his relationship with the pink squad back in 2014, when it raced under the Force India banner.

Over the course of six seasons, the 29-year-old has scored five podiums, establishing his reputation as one of the most consistent and reliable racers on the grid.

"I’m very excited to extend my partnership with the team for the next three years," said Perez in Spa.

"I’ve been working together with this group of people for a long time now and they have become my second family.

"Together we have enjoyed a tremendous amount of success and we share the same passion for racing.

"I have been impressed with the direction the team has taken over the last twelve months and that gives me confidence for the future.

"I believe the best times are still to come and I look forward to celebrating plenty of podiums in the years ahead."

Racing Point's line-up will remain intact in 2020, with Lance Stroll already signed on for a second year with his father's team. 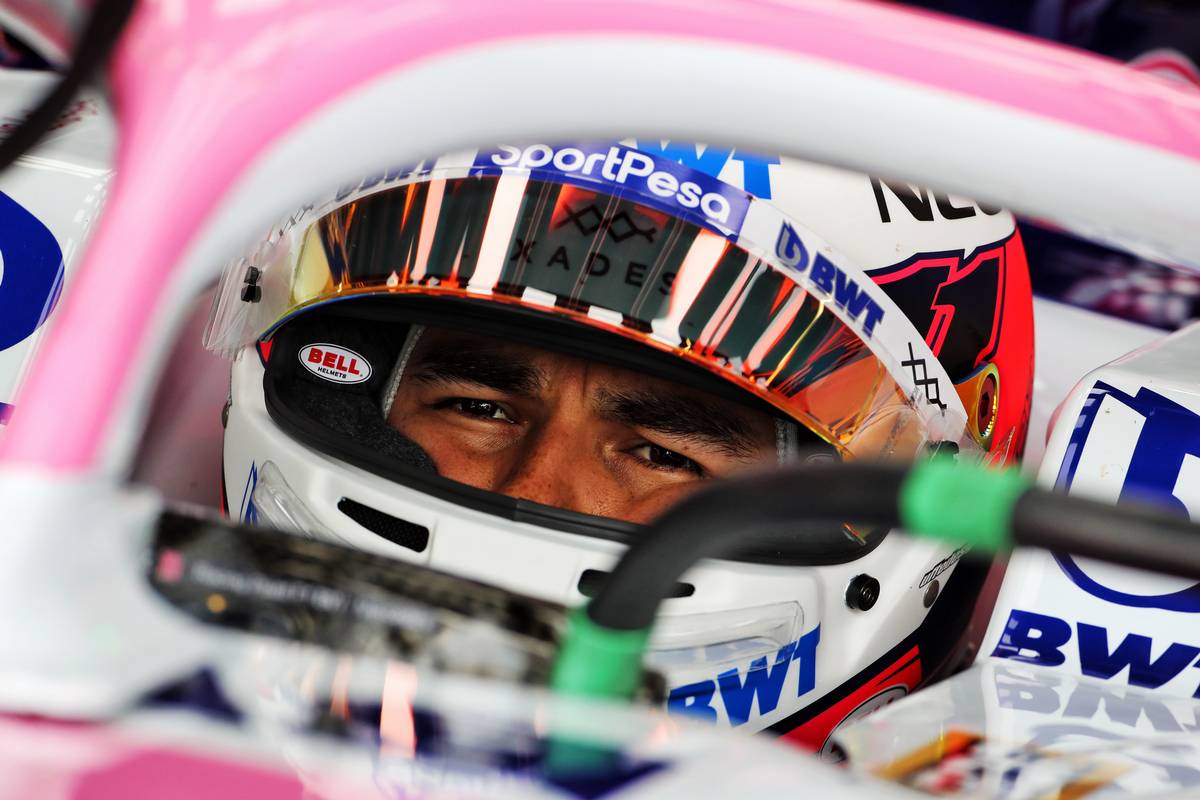 "We know Sergio very well and it’s great to confirm him on a long-term deal," said Szafnauer.

"Over the last six years we have seen him become a very complete driver with excellent qualifying speed and exceptional race craft.

"Sergio believes in the long-term vision of this project and getting his commitment until the end of 2022 gives us valuable consistency going forward.

"As the team continues to grow and develop it’s important to have a driver with Sergio’s level of experience, especially with new regulations on the horizon.

"The whole team is thrilled to continue working with Sergio and I believe we can enjoy great success together in the coming years."

Hamilton vows to 'apply the pressure' on Ferrari despite deficit 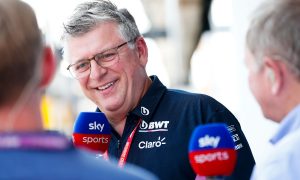 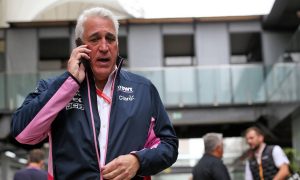 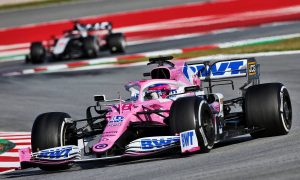