Nico Rosberg says Max Verstappen appeared to channel his inner "old self" in Sunday's Belgian Grand Prix, with his ruinous and aggressive move into the first corner at the start.

Red Bull's Verstappen endured a poor launch off the grid and attempted to make up the lost ground with an over-enthusiastic breaking maneuver on the inside line going into La Source.

The end result was a contact that sprung Kimi Raikkonen's Alfa on to two wheels and broken steering rod that caused the Dutchman's demise at Eau Rouge.

"Verstappen was back to his old self a little bit," Rosberg said in a video posted on his Youtube channel.

"Just too aggressive, really too aggressive. I don’t understand how he just stays flat out even with the car broken. He has balls of steel but that didn’t make an awful lot of sense."

However, the 2016 world champion was full of praise for maiden Grand prix winner Charles Leclerc, insisting the Monegasque's win will take the Ferrari driver's psyche to the next level.

"I think this is going to be a really really important breakthrough for him mentally, and getting that first win just gives you so much confidence as a driver, so he's going to get another step.

"He's on it, he just feels so good with that car." 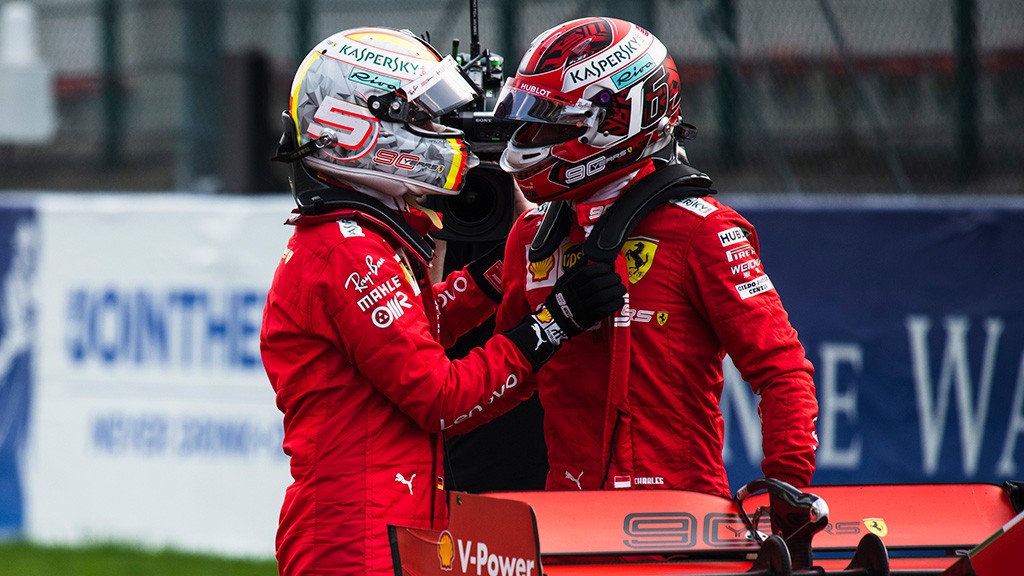 "Poor Vettel, he was like a Barrichello in that race, just waving past your teammate and helping him out," Rosberg said.

"Amazing for a four-time world champion. Let's see how that plays out for Vettel, but he won't be too happy with that, that's for sure."

Another driver who caught Rosberg's attention was Lando Norris. The McLaren rookie was heading towards an outstanding P5 finish when he was deprived of that career-best by an engine issue with just a single lap to go. 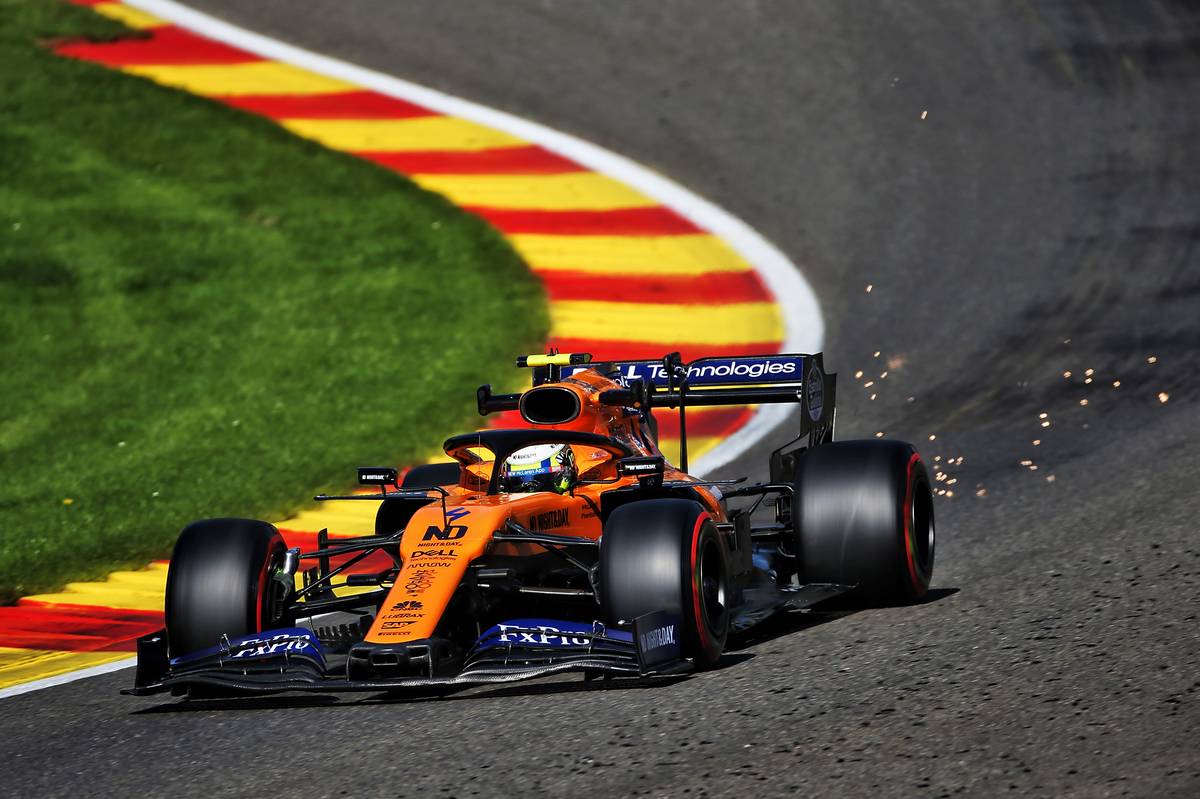 "Lando Norris…wow, what an epic drive he did again," said the 34-year-old former Mercedes driver.

"He is such a rising star at the moment. For all of you that are British, he is going to be fun for you to watch in the future.

"But imagine how gutted you would be, last lap, you’re doing amazingly well and doing the best race of your career, 5th place and the car breaks down. How horrible is that?

"The racing gods can always throw in crazy things but great job from Lando."

Correa set for 'lengthy rehabilitation program' in the US