Max Verstappen hit back at Nico Rosberg after the 2016 world champion criticized the Red Bull driver for his opening lap crash at Spa last weekend.

In his post-race review on Youtube, Rosberg said that Verstappen was back to "his old self a little bit" with a move into the first corner that was simply too aggressive.

Verstappen was unimpressed with the former Mercedes driver's assumptions.

"I am not very interested in what he says on his channel," said Verstappen, quoted by De Telegraaf.

"I think he is the new Jacques Villeneuve, in that he wants to give now and again a contrary opinion.

"Perhaps he wants to attract viewers or something? He does it very often. At the beginning of this year he called me a narcissist. That's very extreme." 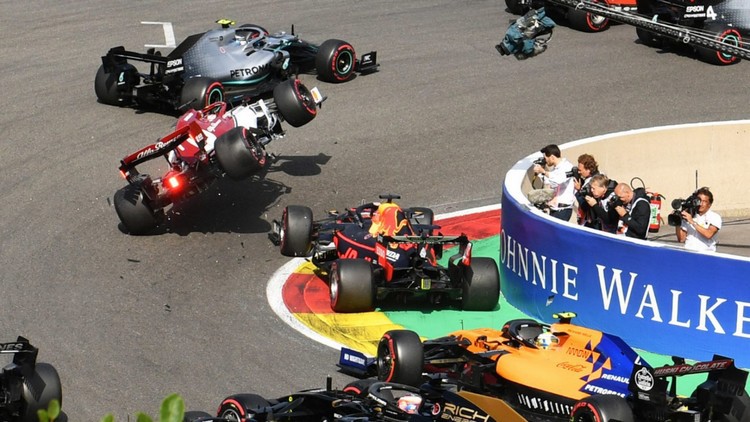 Verstappen then took his rebuff to the next level, questioning Rosberg's presence on Youtube.

"He has no charisma and is getting nowhere, that's also his problem ," added the 21-year-old.

Hamilton 'won't be upset' if he never drives for Ferrari