F1 sporting boss Ross Brawn says it is "essential" for Ferrari to revive Sebastian Vettel's confidence if the Scuderia is to challenge for the world title in 2020.

Vettel has been slowly but surely drifting into the shadow of teammate Charles Leclerc, clouded by the Monegasque's consecutive two wins and his massive blunder in Sunday's Italian Grand Prix, in which the German spun on his own early in the race.

To add insult to injury, Vettel's mistake at Monza was worsened by his unsafe move to rejoin the track and his subsequent contact with Lance Stroll that also spun the Racing Point driver.

For that mishap, Vettel was handed a stop-and-go penalty by the stewards who also added three penalty points to the Ferrari driver's licence, bringing his rolling tally to 9 and dangerously close to the 12-point limit that would trigger a race suspension.

Brawn believes it's now crucial for the Scuderia to put its full support behind the four-time world champion.

"Vettel is clearly one of the greats of our sport, but at this tough time he really needs the support of the team to regain the confidence he seems to be lacking at the moment," said the former Ferrari technical director and strategist in his traditional post-race debrief.

"That, as well as pushing on with the car development, has to be a priority for Mattia Binotto in the coming weeks. 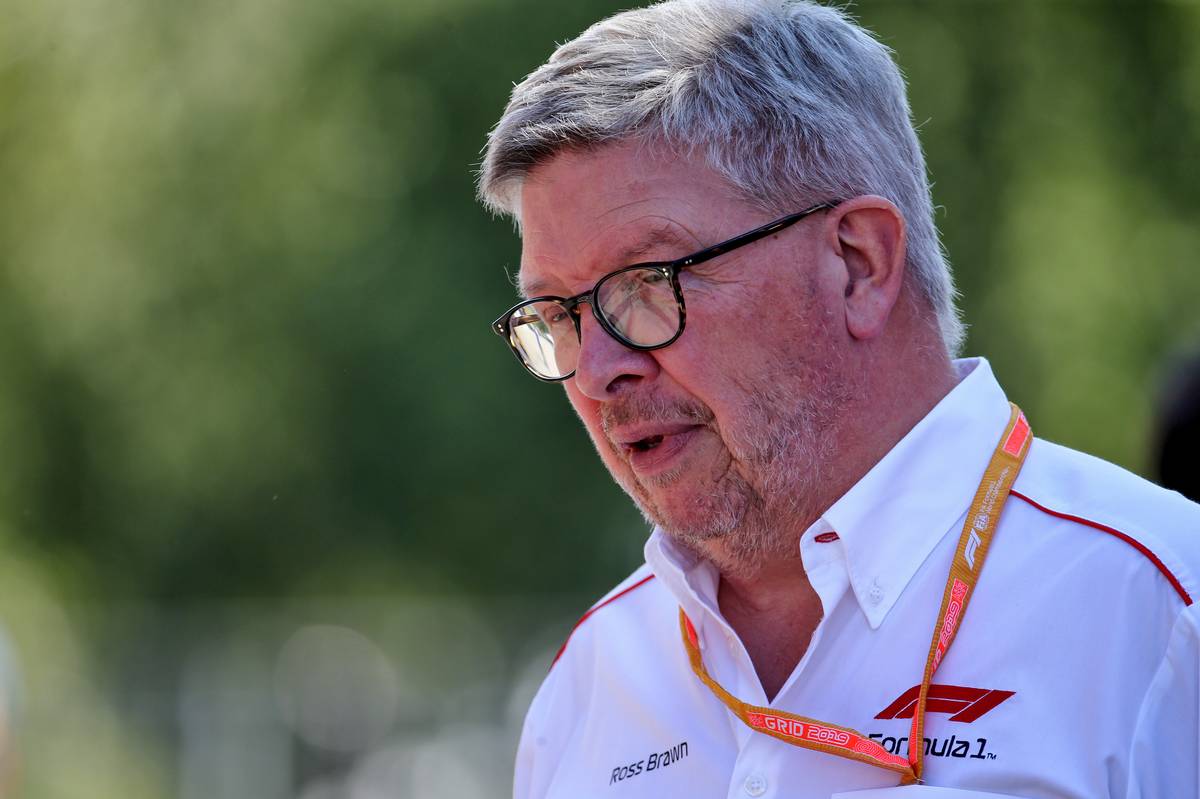 In qualifying, Ferrari had arranged for a quid pro quo between Vettel and Leclerc by which each driver would slipstream the other during their Q3 runs.

But Leclerc failed to keep his side of the bargain as drivers held back in the final minutes of the session to undermine each other's tow tactics.

"However, what happened in the race was down to him alone," added Brawn.

"Sebastian made two mistakes on lap seven, spinning and then hitting Stroll and the errors look even worse in light of Leclerc's double victory in Spa and Monza.

"It's an unavoidable fact that no matter who the driver is and regardless of how good things are in the team, your first rival is always your team-mate.

"To a certain extent, Sebastian is experiencing what he felt at Red Bull in his final year there, in 2014, when he found himself up against Daniel Ricciardo, a youngster setting incredible pace." 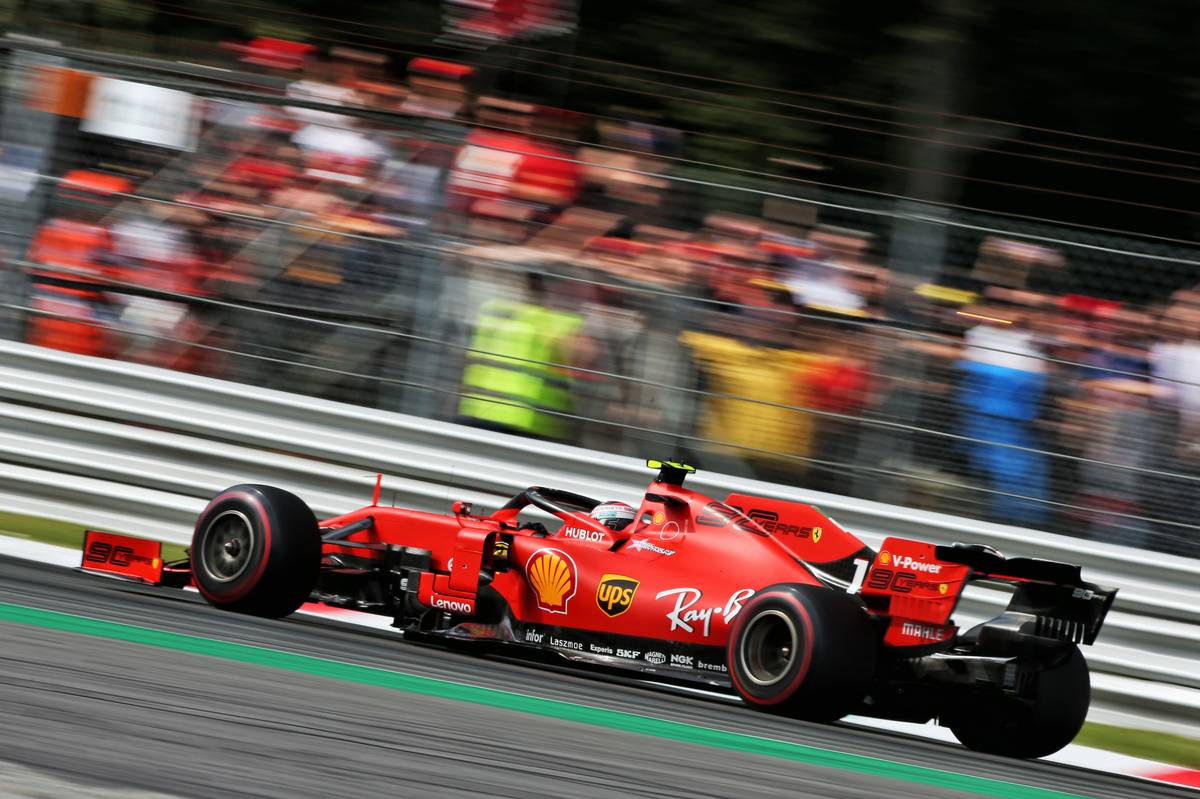 Assessing Leclerc's milestone win in Italy - the first for a Ferrari driver since Fernando Alonso in 2010 - Brawn insisted the 21-year-old's controversial defensive moves against Lewis Hamilton were the hallmarks of "a great champion".

"The Ferrari man did not back down and was on the limit of what the rules allow, as great champions always are and have to be," commented Brawn.

"In fact, Leclerc was also very shrewd in the way he handled the situation in that truly bizarre Q3 qualifying session on Saturday.

"Following on from his win in Spa the previous Sunday, Charles had an incredible weekend.

"The thing that impresses me most about him is how quickly he learns from everything he does, getting better all the time, as a driver and as a man."

Vasseur: Alfa pushing to the limit not without risks

Scenes from the paddock: Monza