Formula 1 bosses are to meet next week to discuss ways of avoiding the events that led to an embarrassing finish to qualifying for the Italian Grand Prix last Saturday.

The situation was variously described by participants and the press as 'messy', 'a shambles' and 'farcical' after all but two drivers failed to start their final flying laps in time, after being held up on their out laps seeking a tow from cars ahead.

Nico Hulkenberg, Carlos Sainz and Lance Stroll were all given reprimands for driving unnecessarily slowly. The Renault driver was also investigated by the race stewards for cutting the first chicane.

Now F1 race director Michael Masi is due to meet with team principals in Singapore next week before the next Grand Prix on the calendar, to see what can be done to stop a recurrence in future.

However Masi warned that it would not be easy to find a solution for the situation.

"I think everyone in the room, sporting directors and drivers, acknowledged that there is not a simple regulatory fix for it," he told Motorsport.com. "I don't know if frustration is the right word but it's something we need to look at in more detail."

Masi added that he didn't blame the drivers, since it was the nature of the sport for everyone to seek the most competitive advantage that they could find.

"At the end of the day they are all elite sportsmen trying to get the maximum out of it.

"We can all talk about gentleman's agreements and the rest of it, but the facts are, we can all acknowledge once the visor comes down they are all out there to do their best." 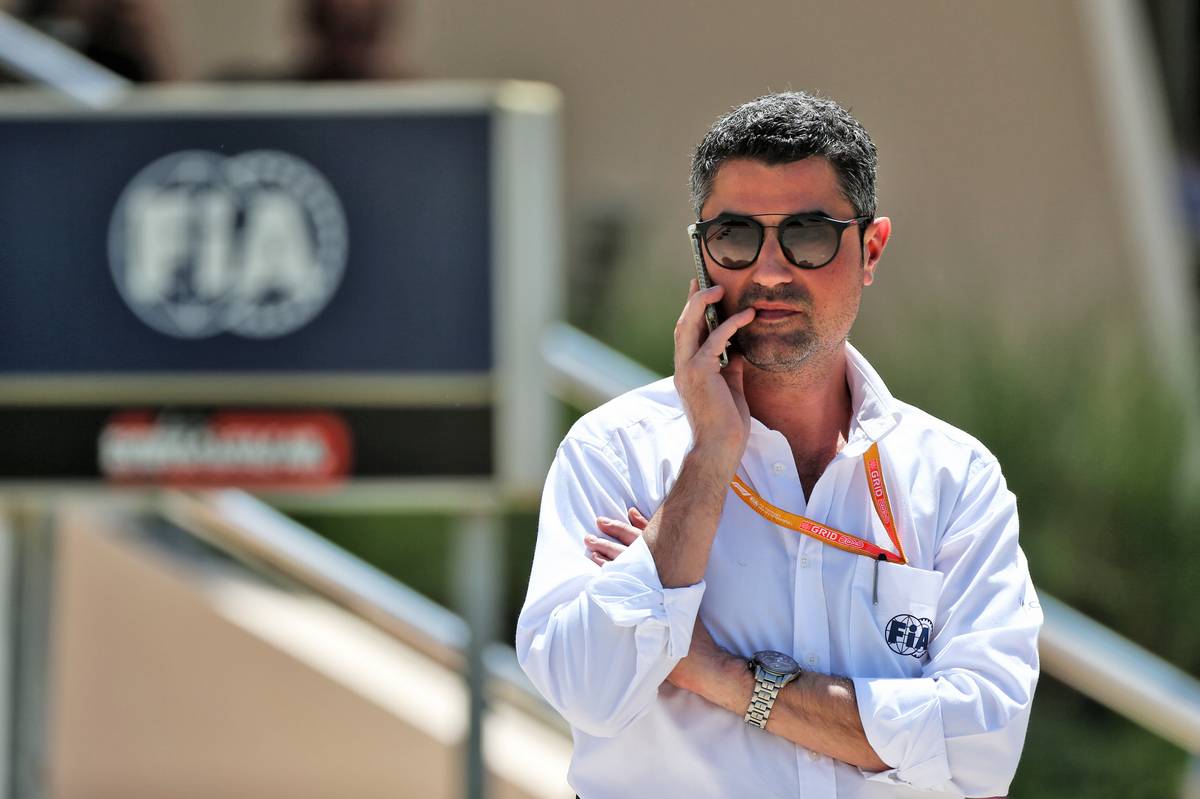 He revealed that the potential for problems at Monza had already been foreseen by teams, who discussed the scenario the previous week at Spa.

"We will have a more in-depth discussion in Singapore," he continued. "A few of the teams have already come up with simulations and ideas of how that could possibly be rectified.

"It is in everyone's best interests," he added.

Masi said that the advance in technology over the last decade might help the sport develop a new approach to the issue.

"Technology has evolved. We are very fortunate at a Formula 1 Grand Prix in that we have a whole lot of different angles of cameras, telemetry, data, radio: every pretty much imaginable input.

"Things have really moved on and attitudes have changed," he explained. "Looking at it even three years ago, there was a standard penalty: it was a drive through effectively for everything.

"We have evolved as a sport as a whole," he added.

Haas indecisive over Grosjean/Hulkenberg choice for 2020