Vettel hit out at Leclerc at Monza after he felt the Monegasque didn't follow the team plan in qualifying, but Berger said that Vettel shouldn't have been surprised.

"It’s been clear for a long time that Leclerc has an absolute killer instinct," he added. "Vettel can never rely on him."

Berger stopped short of calling Vettel 'naive' if he'd been expecting the youngster to play second string in 2019.

"Let’s not call it naive, but perhaps he is too much in the direction of good faith," he suggested. 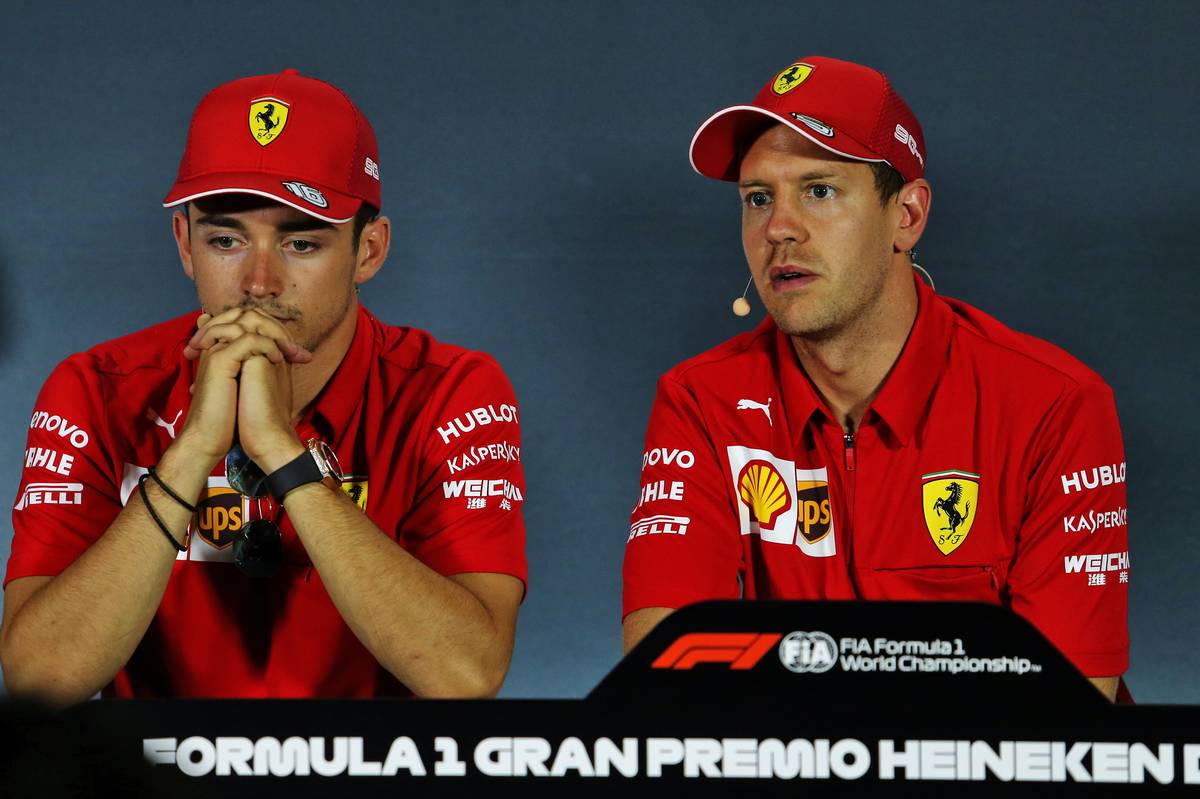 The drivers had appeared to enjoy cordial relations before the summer break, but that seems to have grown increasingly strained now that Leclerc is picking up race wins for Ferrari while Vettel continues to struggle in 2019.

"I don’t know if he fooled Vettel [earlier on]," said Berger. "I say it very clearly, there is no team play at this level in Formula 1.

More importantly, Berger suspected that many of Vettel's current problems came from within.

“It’s quite simple,” he explained. “If you lose your [killer] instinct, then you no longer have any claim to be world champion, so you have to get them back again."