Charles Leclerc believes a relationship with Sebastian Vettel based on mutual collaboration is the best way forward for Ferrari.

At the start of the 2019 season, Vettel was considered the Scuderia's number one driver when team boss Mattia Binotto revealed that the German would get preferential treatment over Leclerc in a scenario that would warrant a choice between the two drivers.

However, with each passing race Leclerc gained momentum, surpassing his teammate in the championship standings after delivering back-to-back wins to Ferrari at Spa and Monza.

Many now see the Monegasque as the de facto leader of the Italian outfit, but Leclerc insists the relationship between himself and Vettel has not changed.

"From the outside I don't know if it looks different or whatever. From the inside, it's very balanced," said the 21-year-old ahead of this weekend's Singapore Grand Prix.

"There have been situations in the past where I've helped Sebastian, some others where Seb helped me, and I think that's the way forward for the team.

"The team is doing everything for its benefit, and I think that's the most important.

"We are here to perform at our best which is what we try to do. But at the end I'm very happy the way the team is at the moment." 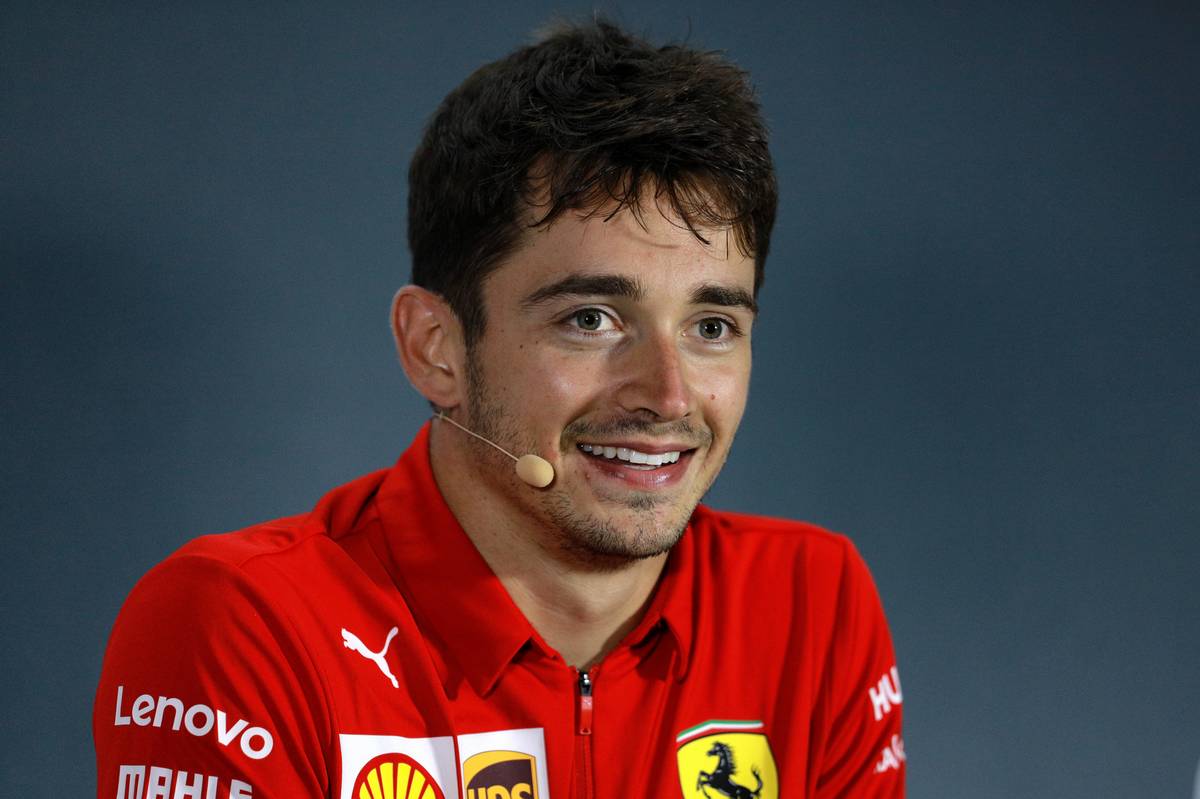 While Leclerc underlined the notion of collaboration, his reluctance to help Vettel in qualifying in Monza led to a firm scolding from Binotto, and to an adjustment in the young driver's attitude towards his team.

"To be a team player always pays off at the end of the day," he said. "Because also the team is doing everything for us too.

"Obviously if you have got one driver that is egoist and just look at himself, it's not is not great.

"Then there may be some situations where you need to look a little bit more at yourself. But I think that you need just need to find the right balance."

Verstappen: Red Bull 'not guaranteed' to perform in Singapore