Max Verstappen is hopeful Red Bull will be in the mix for a race win in Singapore, but the Dutchman denies the Milton Keynes-based outfit's RB15 will have a definitive upper hand over its rivals.

Singapore's Marina Bay tight and twisty circuit is viewed as a favourable terrain for Red Bull Racing's 2019 contender, which Verstappen has steered to victory in Austria and at Hockenheim this season.

However, Mercedes' W10 package has also performed well at low-speed, high downforce venues this year, while Ferrari is expected to struggle around Marina Bay's winding streets. 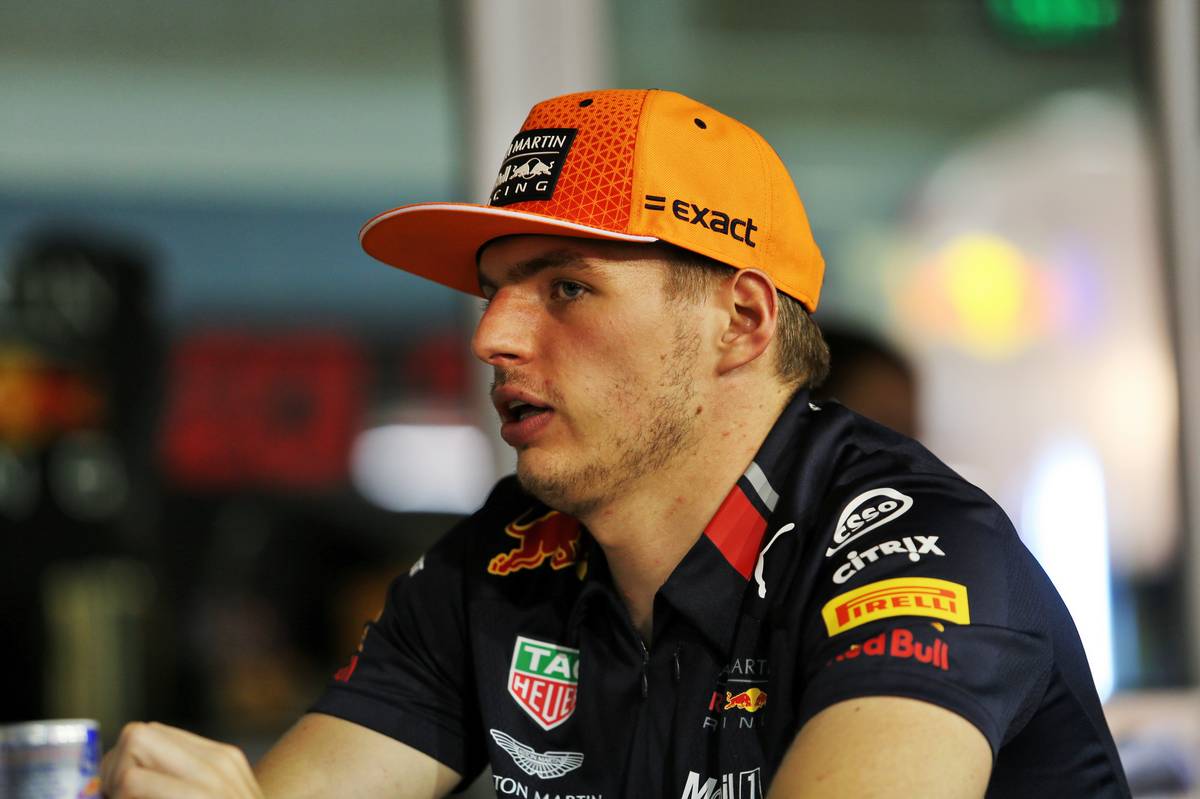 While Verstappen is confident of his team's chances, the 21-year-old also knows that only an efficient set-up and strong execution will provide him with an edge.

"Sometimes you think a track is not ideal and then you win a race," Verstappen said.

"Sometimes you have to be a bit lucky for that. Sometimes you are just very quick. I expect to have a good weekend, but still, there are no guarantees.

"There are a lot of things you need to get right in qualifying as well, but in general throughout the whole weekend, to find a good set-up.

"Around here, with day practice and back into the night, you can’t get caught out with the settings. There are still a lot of things to get right before we can talk about having a really good result."

Although Red Bull's last win in Singapore was delivered by Sebastian Vettel in 2013, the team and Verstappen's performance have been strong in recent years, a fact that hasn't gone unnoticed by Hamilton.

"When you come here each year, [the balance of performance] shifts between the Ferrari, the Red Bulls and us," said the five-time world champion who beat Verstappen to the checkered flag last year at Marina Bay.

"The Red Bulls have particularly been quick over the years, so we anticipate they're going to be strong this weekend, and again, I have no idea whether Ferrari will be quick, as they have been in the last two races.

"We'll just focus on ourselves, trying to make sure we extract the most we can.

"We've not really performed that well particularly [in Singapore] over the last couple of years but have come out with not such bad results due to other circumstances. So I hope that we fare well."

Bottas has 'started the process' to improve weaknesses

Leclerc: Collaboration with Vettel 'the way forward' for Ferrari