Ferrari's Charles Leclerc put himself back in the hunt for pole at Singapore, the Monegasque topping the final practice session before this evening's qualifying.

Leclerc came out of the blue to lead Mercedes' Lewis Hamilton by 0.207s, while Scuderia teammate Sebastian Vettel looked equally fast and smooth in third position.

As a reminder, Max Verstappen and Lewis Hamilton shared bragging rights yesterday, with each driver topping a practice session.

The final rehearsal before this afternoon's qualifying kicked off with a flurry of installation laps, after which Bottas put the first time on the board, but the Finn's lap was quickly bettered by Hamilton.

However, a string of purple sectors and a 1m39.364s sent Leclerc to the top by almost a full second, the Monegasque followed shortly after by Vettel. But Hamilton, running on the medium tyre, slot himself in between the two Ferrari drivers, 0.765s adrift from the soft-shod Leclerc. 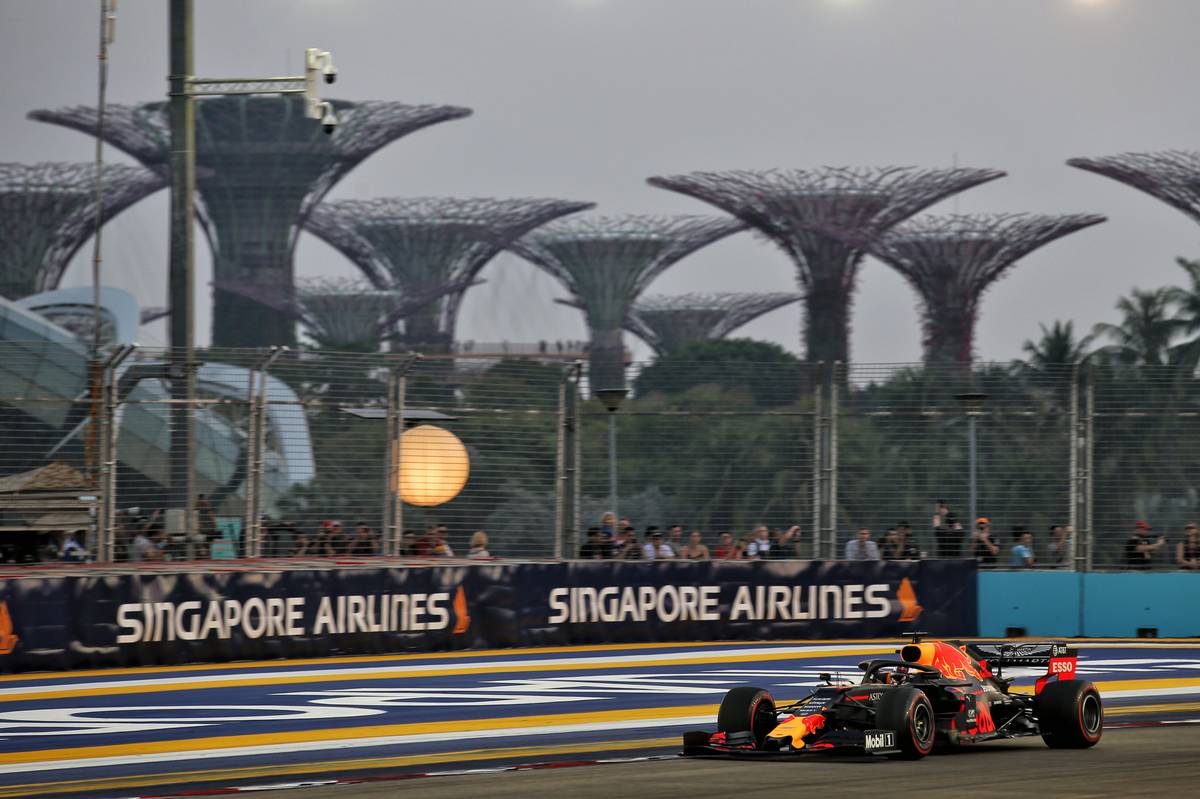 Twenty minutes into the session, a cloud of smoke was seen trailing Dany Kvyat's Toro Rosso, an ominous sigh for the Russian and Honda.

Half-way through the running, the Virtual Safety car was activated after Racing Point's Sergio Perez hit the wall on the exit of Turn 22.

The Mexican - who was having a good session up to that point in P5 - crawled back to the pits with a broken right rear wheel.

However, cleaning up the debris from Perez's contact required a red flag, bringing everyone's running to a forced pause, much to Verstappen's regret as the Dutchman was on a soft-tyre charge before the red flag came out.

The track went green with 20 minutes to go and Bottas - with a 1m39.166s - jumped almost immediately ahead as quali simulations and runs on soft tyres set in.

But Leclerc shaved almost a second off Bottas' best when he laid down a 1m38.192s. 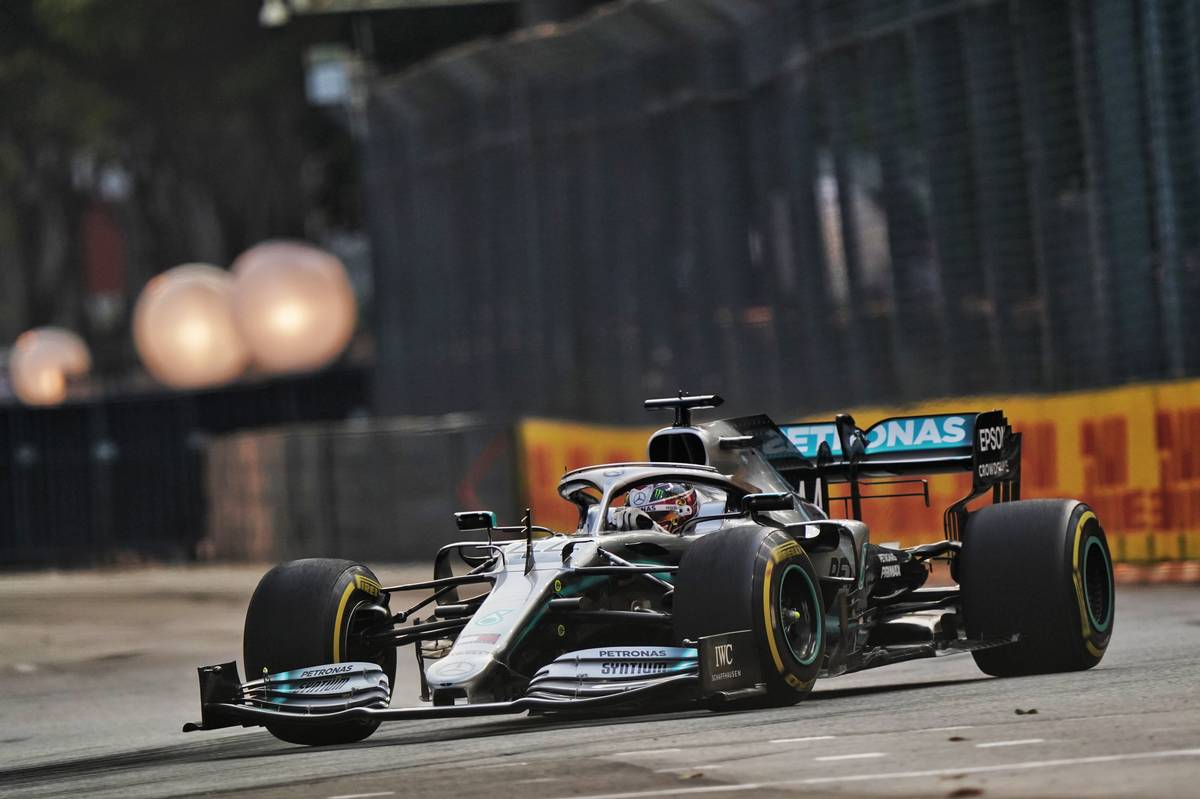 A rare mistake from Hamilton saw the five-time world champion spin at the exit of the pitlane as he lit up the rears, but the Mercedes driver eventually got himself with 0.2s of Leclerc.

Improvements were in order overall in the final minutes of FP3, although Red Bull's pace remained a bit subdued, at least as far as Verstappen was concerned, the 21-year-old ending the session P6 just behind team mate Alex Albon.

Leclerc, Hamilton and Vettel led the field, followed by Bottas, Albon and Verstappen while McLaren's Carlos Sainz and Lando Norris were P7 and P8, with Renault's Nico Hulkenberg and Daniel Ricciardo rounding off the top ten.

So far we've had a session topped by either Red Bull, Mercedes and Ferrari. Who will end up on top at the end of this evening's shootout?

Check back in two hours...