Valtteri Bottas and Lewis Hamilton asserted Mercedes' position at the top of the timesheet in the second practice session at Suzuka, with the Finn edging his teammate by a tenth of a second.

Behind the pair of Silver Arrows, Red Bull's Max Verstappen was the closest contender in the session, heading the Ferrari's of Charles Leclerc and Sebastian Vettel and fellow bull Alex Albon.

The cancellation of Saturday's action and the Japanese GP stewards' decision to determine Sunday's grid by the results of FP2 should the weather at Suzuka prevent qualifying from taking place on Sunday morning, ensured the track was a flurry of activity at the start of the session.

Most drivers chose to run on the red soft tyres at the outset, with Vettel lowering his times to lay down the first benchmark time of 1m28.392s, an effort that was over three tenths faster than Bottas' fastest lap in FP1.

The Ferrari driver was closely followed by Red Bull's Verstappen, but Bottas switch to the soft compound led to a spin for the Finn at the final chicane, fortunately with no other consequences than a ruined set of tyres.

Meanwhile, Hamilton - now also running on the soft rubber - jumped to the top of the timesheet, shaving almost half a second off Vettel's best with a 1m27.896s.

Mercedes further asserted its edge over its rivals when Bottas clocked in second, 0.478s adrift from his teammate. 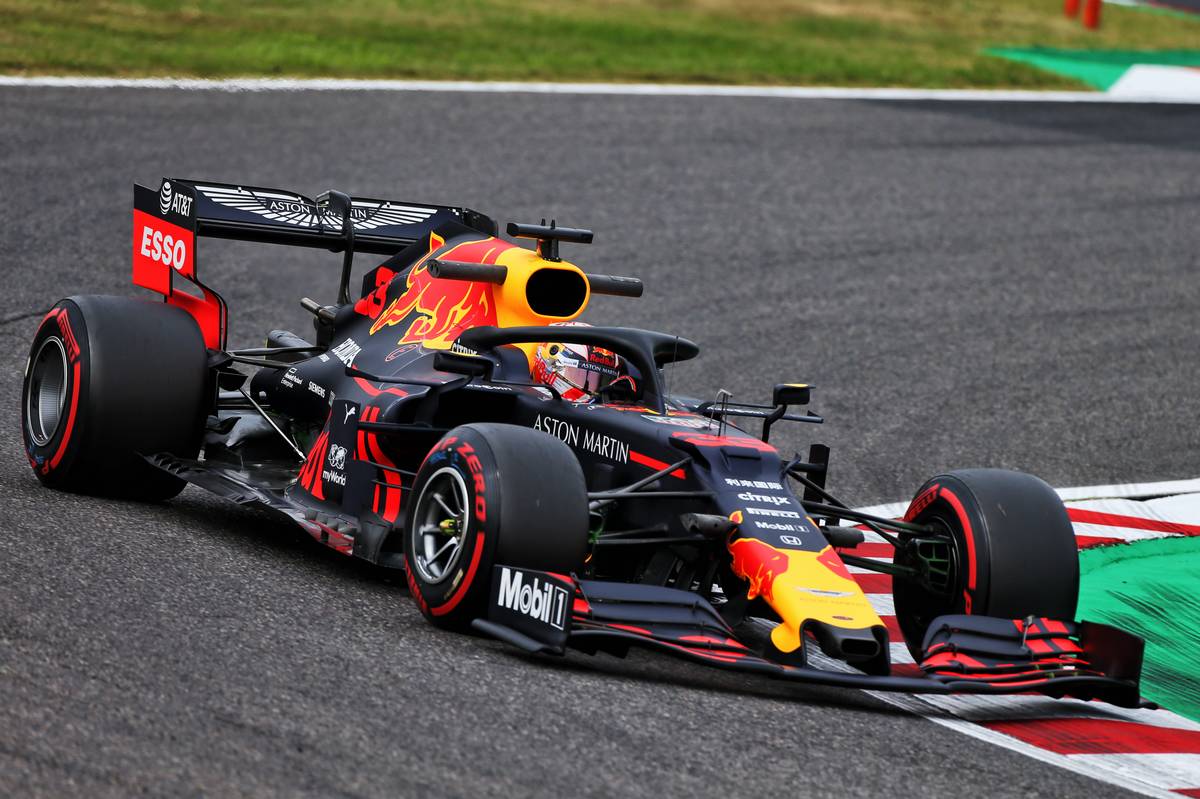 While the skies looked grey, rain was kept at bay, allowing everyone to conduct their session's programmes without any disruption.

Half-way through FP2, Bottas went one better, outpacing Hamilton with a 1m27.785s that put him in command once again and 0.100s clear of the Briton.

Ferrari's sudden subdued pace indicated that long runs were in order for the Scuderia, while others continued to focus on fine-tuning their pace for the final 15 minutes of the session, when times could potentially determine Sunday's grid.

Contrary to expectations, improvements were few and far between in the closing stages of the session, and positions remained unchanged among the front-runners. 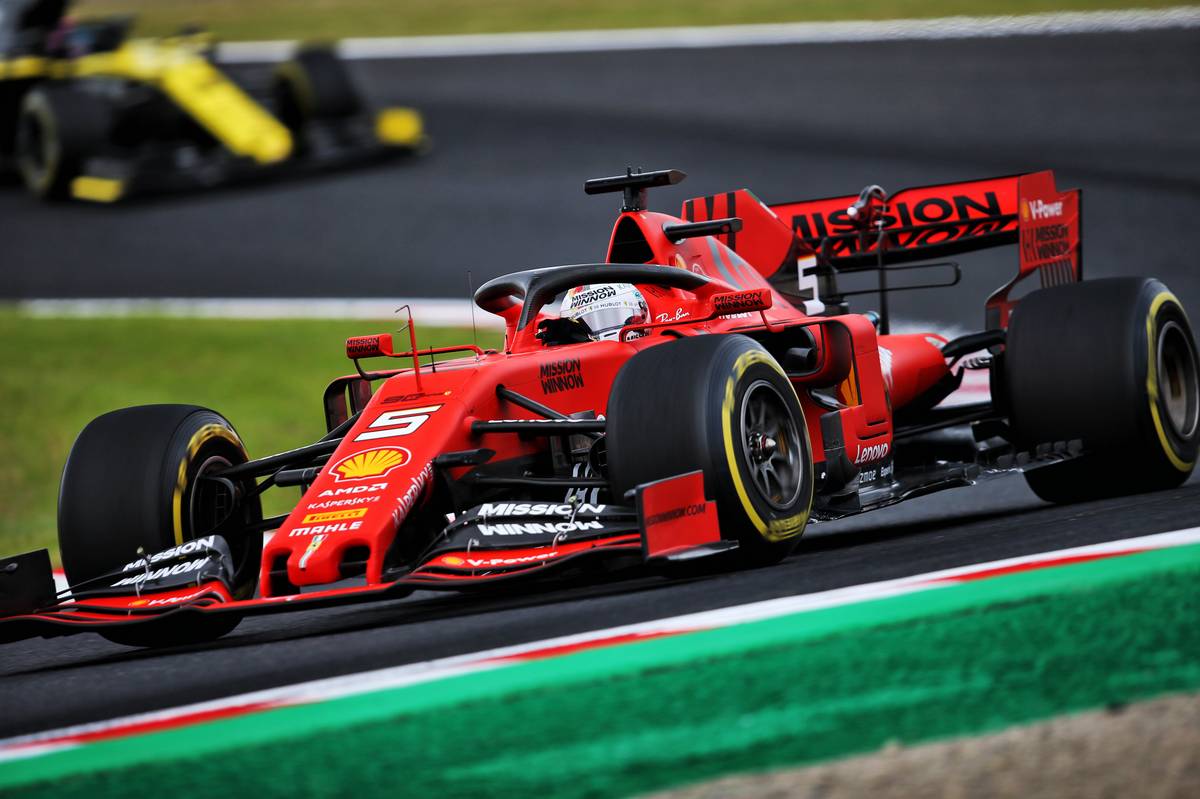 Alfa Romeo's Kimi Raikkonen ended his day P11, while both Haas and Renault's lowly positions in the pecking order pointed to more work to do for the teams' respective crews and drivers.

Steiner forks out €7,500 to FIA for Russian GP outburst!