F1 rookie Naoki Yamamoto was left amazed by his baptism of fire in FP1 with Toro Rosso, while the junior bull squad was equally impressed with the Japanese driver's solid performance.

Yamamoto concluded the morning practice session down in P17, but just over a tenth behind experienced Toro Rosso teammate Dany Kvyat and without ever putting a foot wrong.

The highly rated 31-year-old double 2018 Super Formula and Super GT champion admitted that he wasn't used to seeing his name at the bottom of the timesheet.

"For sure I wanted to have a better result than 17th, but the most important thing is that I didn’t crash and I provided good information for the engineers," he said.

"I spent the session getting used to the car; the power is amazing! I was very surprised, I have never felt such power before, so that was the biggest difference between Super Formula and Formula 1.

"I learnt a few things about the car and the balance, and I gave as much feedback as possible to the team.

"This is my home Grand Prix and there are a lot of fans coming to Suzuka, even for FP1 on a Friday!

"I was really surprised and I would like to say thank you very much to all of the Honda and Toro Rosso fans.

"I wish the team a great result this weekend, especially Pierre as he gave me his car - I am grateful to him." 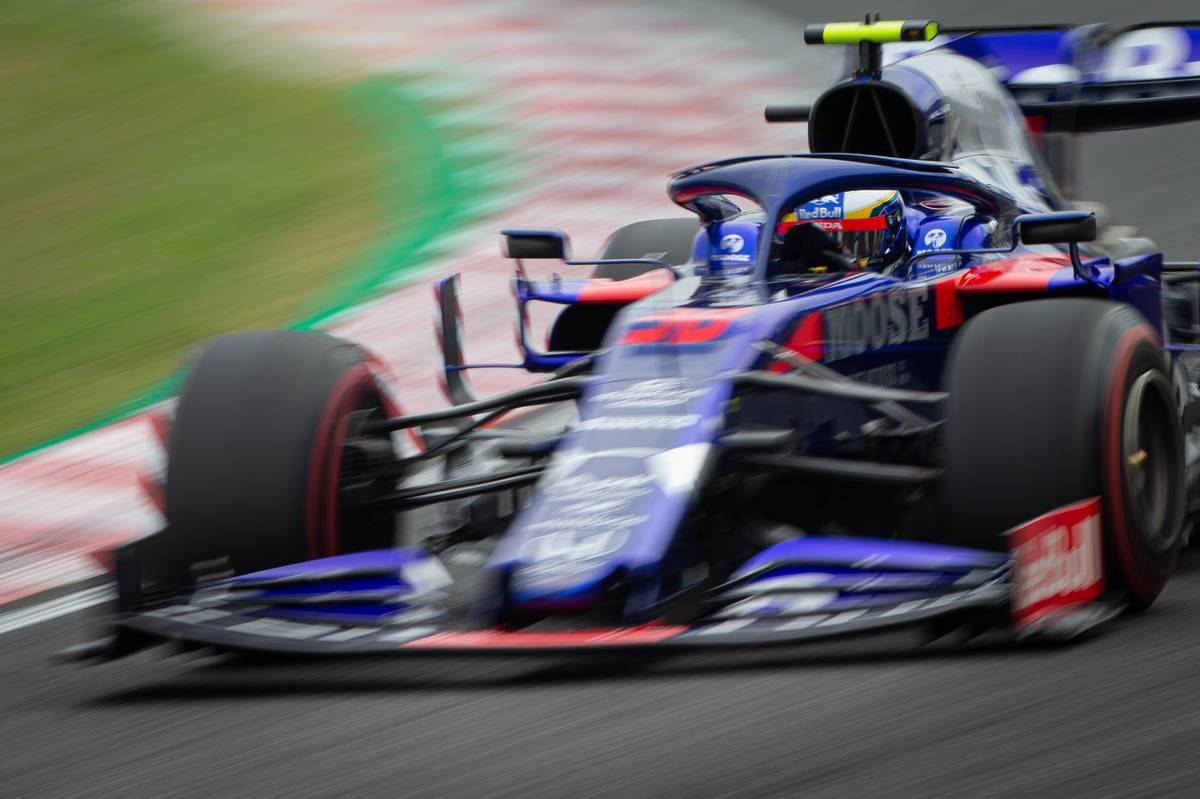 Toro Rosso chief engineer Jonathan Eddolls praised Yamamoto, for his performance and for the ecstatic atmosphere he brought to the team.

"It was great to welcome Naoki-san to the team and give him the opportunity to drive the STR14 in FP1 – the atmosphere around the paddock and garage created by Naoki driving the STR Honda in Suzuka was fantastic.

"He drove Pierre’s car and did an extremely solid job for the team. From his first lap you could tell he was on it and he built up the pace lap to lap during this run.

"Switching to the Option compound for the second run, he extracted the expected improvement in grip from the track and tyre, setting a competitive lap time.

"He obviously knows the circuit well but this was an impressive session for his first outing in an F1 car!" 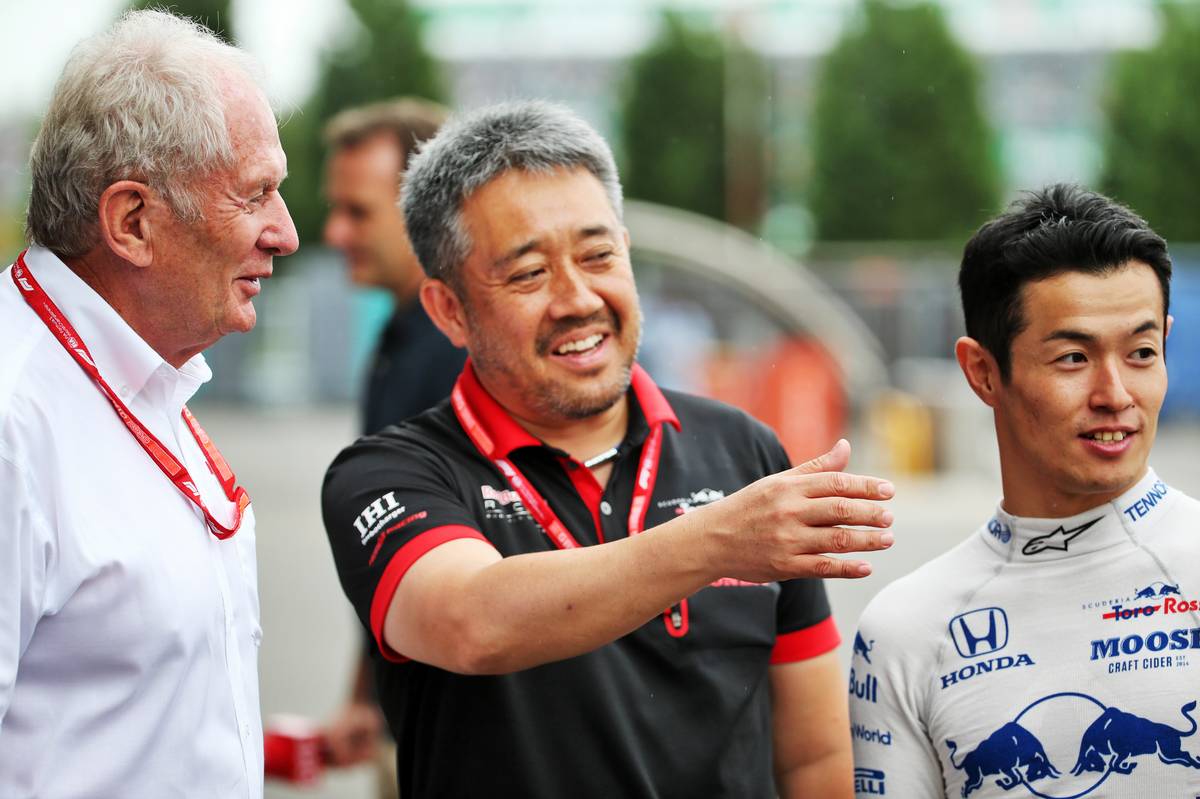 However, as impressed as he was by Naoki-san's performance, Horner dismissed handing a race seat to the Honda-supported charger who unfortunately is no longer a spring chicken.

"He’s done a very good job for his first session here in a Formula 1 car. I think he acquitted himself very well," Horner told Sky F1.

"It’s a circuit he knows extremely well, he’s had a very successful career racing over here with Jenson [Button] in the GTs.

"So he doesn’t fit the criteria at the moment but he’s certainly worth giving a run and have a look at today."

Vasseur: Disrupted two-day schedule 'a good exercise for the future'

Renault drivers blame 'out of sync' runs for poor FP2