The Mercedes team was celebrating their sixth consecutive constructors championship on Sunday, after Valtteri Bottas claimed victory in the 2019 Japanese Grand Prix.

And team principal Toto Wolff was quick to dedicate their latest success to former executive chairman and three-time world champion Niki Lauda, who passed away earlier this year.

"It feels good. When we embarked on this journey six or seven years ago, we wanted to win races more regularly and then fight for a championship. Six years later, it's the sixth championship in a row.

"I feel so happy for everybody involved," he told Sky Sports F1. "Lots of hard work behind the scenes. Lots of painful moments also. But the team was always able to pick itself up."

"The pressure is enormous. You can say you're fighting at the front but the truth is you're setting your own bar very high and your own expectations. Then not meeting those expectations is very painful.

"This team has become so strong because we have really been able to stand up when it didn't go well, like this morning, and that's something we need to continue to work on."

And the victory made Wolff emotional when asked about the huge larger than life inspitation behind it.

"We want to dedicate this to Niki because he has been such an important part since the beginning of the journey," Wolff said.

"His sheer presence was always so important, the mixture between support and pressure. He was such a very special person.

"It's very difficult because I miss him every day, and I think about him every day." Wolff added. "When we talk in our group of friends, it's surreal that he's not here. because he was such a larger than life person.

"I ask myself what would he say, and what would he think. But it doesn't compensate for the loss - that he's simply not here any more." 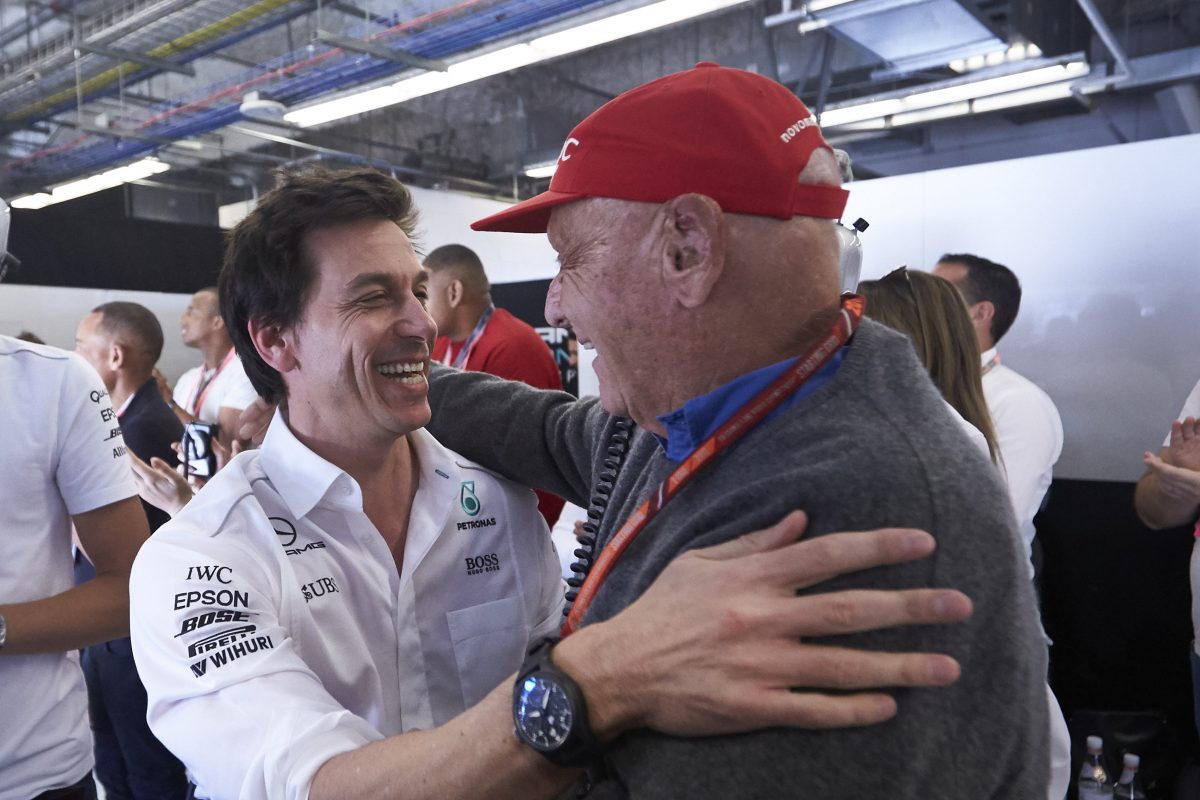 While Mercedes have secured the team title, the drivers title is yet to be settled - although it's now between just the two Silver Arrows drivers, Bottas or his team mate Lewis Hamilton.

“Really proud, obviously, to be part of a team," Bottas said after Sunday's race. "A sixth title in a row is so impressive.

"It doesn't happen every day. It's nice to know I've had to do something for it," he added. "Very proud of every single team member, here at the race and also at the factory. Well done guys, and girls!

"It means a lot. As a driver, it's not as big a thing as the drivers' championship, for sure, that's a fact, but it does mean a lot,” he acknowledged. 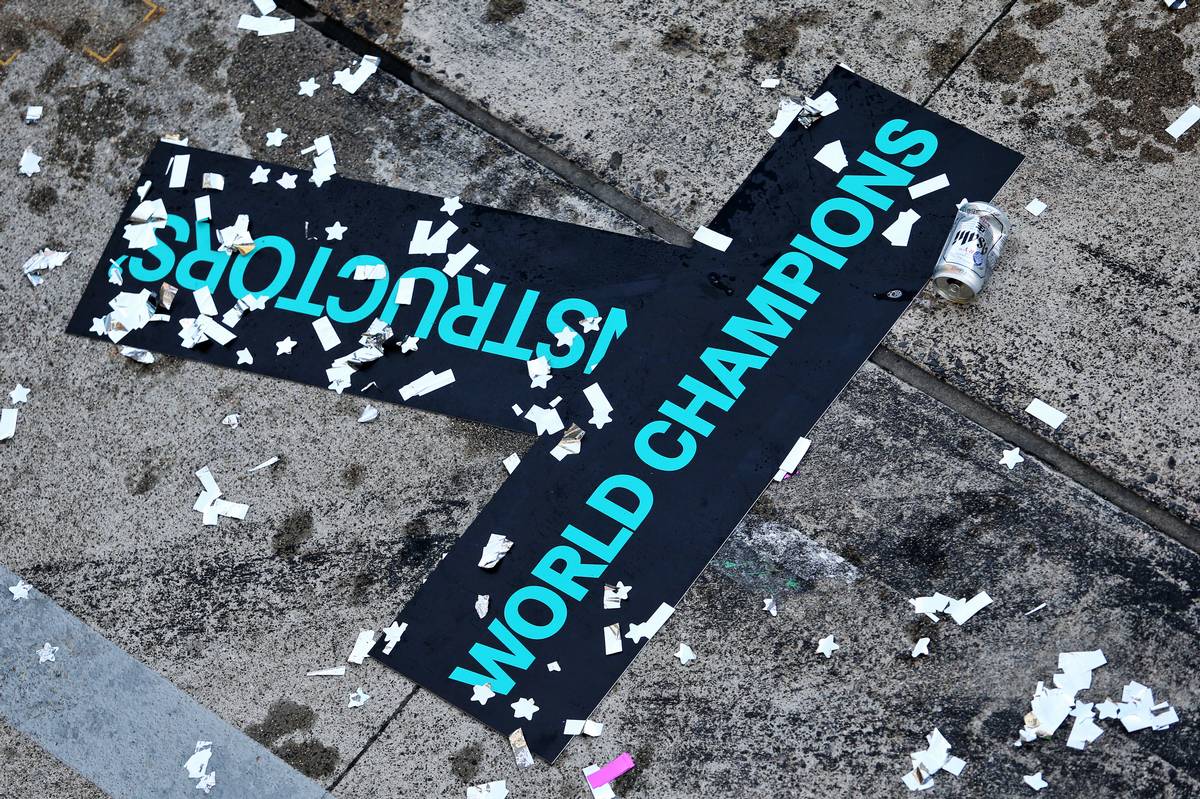 Hamilton has a 64 point lead in the driver standings, but Bottas insisted that he's not yet giving up the chance of pulling off the seemingly impossible in the remaining four races of the season.

"For sure, [winning the title] is a long shot this year but I'm not giving up on it yet," he insisted. "But next year is a new year again.

"If I one day want to win the championship alongside Lewis, I have to beat him. And now there's other competition as well, it's not just Lewis so it's never going to be easy.

"But today is proof that it's not impossible."

Premature finish in Suzuka keeps Perez in the points