Charles Leclerc has played down reports that he's now the number one driver at Ferrari, saying that he has no interest in who gets to be top dog at Maranello this year.

"It’s not me making the decision who is number one or number two," he said this week, with four races remaining in the season. "At the end we will see."

There have been signs of mounting friction between Leclerc and his team mate, four-time world champion Sebastian Vettel, in recent races.

Leclerc had appeared unhappy with the way that Ferrari at times appeared to be prioritising race strategy to favour Vettel.

And in Sochi, Vettel appeared reluctant to follow pre-agreed team strategy to let Leclerc retake the lead of the race.

But Leclerc insisted that despite such bumps in the road, he was just focussed on improving his own driving - and that meant making the most of the opportunity to learn from the vast experience of his team mate.

"Sebastian has won four world championships, I haven’t won any,” Leclerc explained to the Channel 4 Formula 1 show this week.

"He has a lot of experience. He’s very quick, very strong. I’m learning a lot from him," Leclerc continued, saying that he didn't expect that to change in the remainder of 2019.

Looking further forward is a tougher proposition, with Leclerc only in his second year of F1 after making his debut last year with Sauber.

“It’s a bit new to me to look at next year’s car because until now I have been changing teams every year,” he pointed out. "But at the moment I’m learning from that. 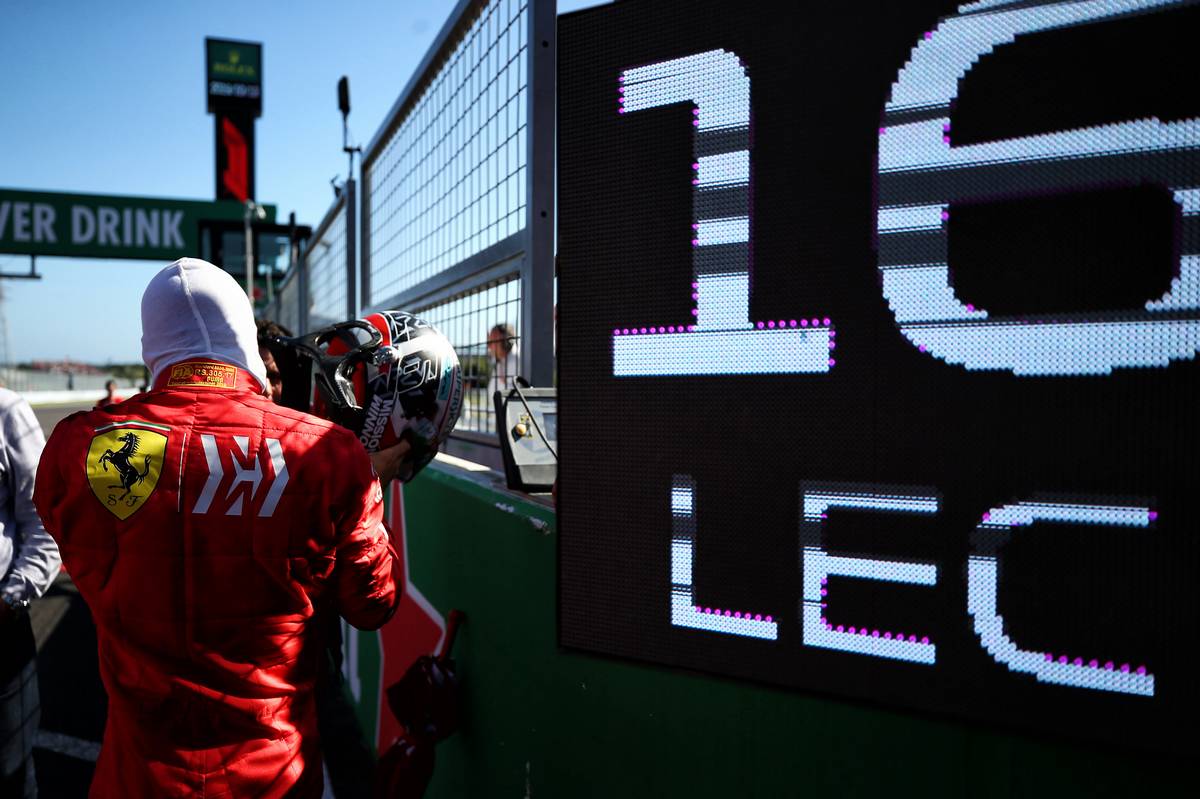 "It really helps to have Seb next to me, who is used to these type of things - to see how he works on the development of the car, what the key things are to say to the engineer.

“There are so many things that you can say to an engineer, but if you say all of those things then you can confuse them a little bit.

"You need to choose what you want to say, and at this Seb is helping quite a lot," he added.

Leclerc is currently in third place in the drivers championship on 221 points, with Vettel nine points back and tied for fourth with Red Bull's Max Verstappen.

Following the outcome at Suzuka, none of the three drivers can now catch their Mercedes counterparts for the title. The Silver Arrows have also successfully clinched the constructors championship.

But Ferrari is still motivated to win as many of the remaining four races of the season as it can. The question is whether they thing one of their drivers has better prospects of doing that than the other.

Currently Leclerc has claimed two back-to-back wins and a total of six pole positions in 2019 since his first in Bahrain. By comparison, Vettel won in Singapore and has been on pole twice. 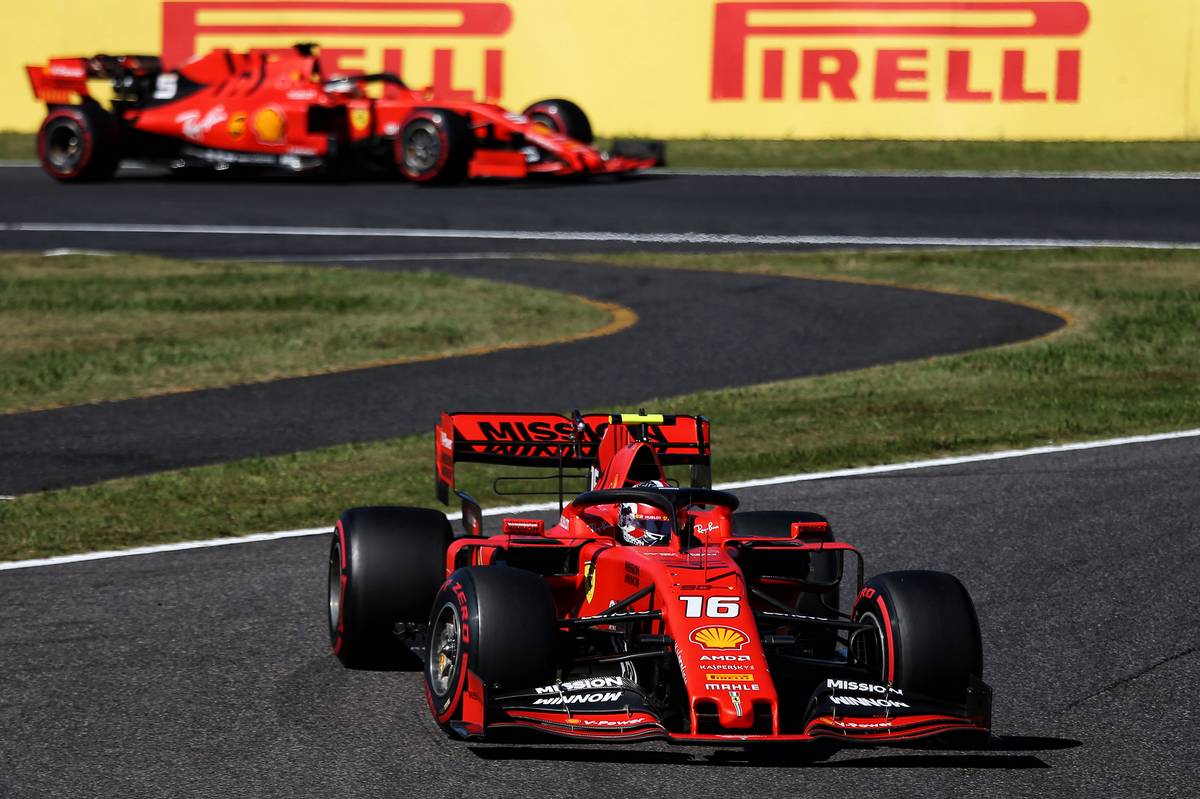 “Since nine races I can clearly remember that before that I was really unhappy with my qualifying performances,” Leclerc said.

“I worked quite hard on it to try and improve a few things on the car [and] the approach with the setup.

"It had been quite difficult at the beginning in races," he acknowledged. "Maybe my setup was too aggressive for the races. Then I changed the approach, and now it seems to be better.”

The one person it seems that Leclerc definitely has no problems with is Lewis Hamilton.

“Lewis has always been really nice to me," said Leclerc, who turned 22 this week. "Every time he came to see me it was to say nice things

"To hear these type of things from such champions is always an honour,” he admitted.

“I used to watch Formula 1 and there was always Lewis there, and you are dreaming of one day joining. To now finally fight with him on-track, and him saying nice things about me - it’s always nice!"