Leclerc started on pole and led for the first 14 laps before making an early pit stop. But opting to stay on the medium compound meant he was forced to make a second stop 30 laps later.

"That stage of the race was too early," Binotto told Sky Sports F1 after the finish. "Looking at our data from [Saturday] we didn't consider the one-stop; looking now, that wasn't the right choice.

"I think what we did was right but you look at it now at the end of the race from a different perspective," he acknowledged.

Leclerc thought that the team needed have been more decisive about the crucial choices during the race, but said that he was at fault for not playing his full part in the process.

"I should have come on the radio and asked for something, and been more decisive in the decision to try and help the team make the right decision on my side, which Seb did.

"I need to learn from that, and hopefully it will come in time," he added.

"We wanted to cover [Alexander] Albon especially," he explained. "Mostly to cover overheating, because overheating is a big factor here, so we wanted to have track position and not be behind.

“Once we did the first stop pretty early to cover the position from Albon, then we knew it was always going to be a two-stop race 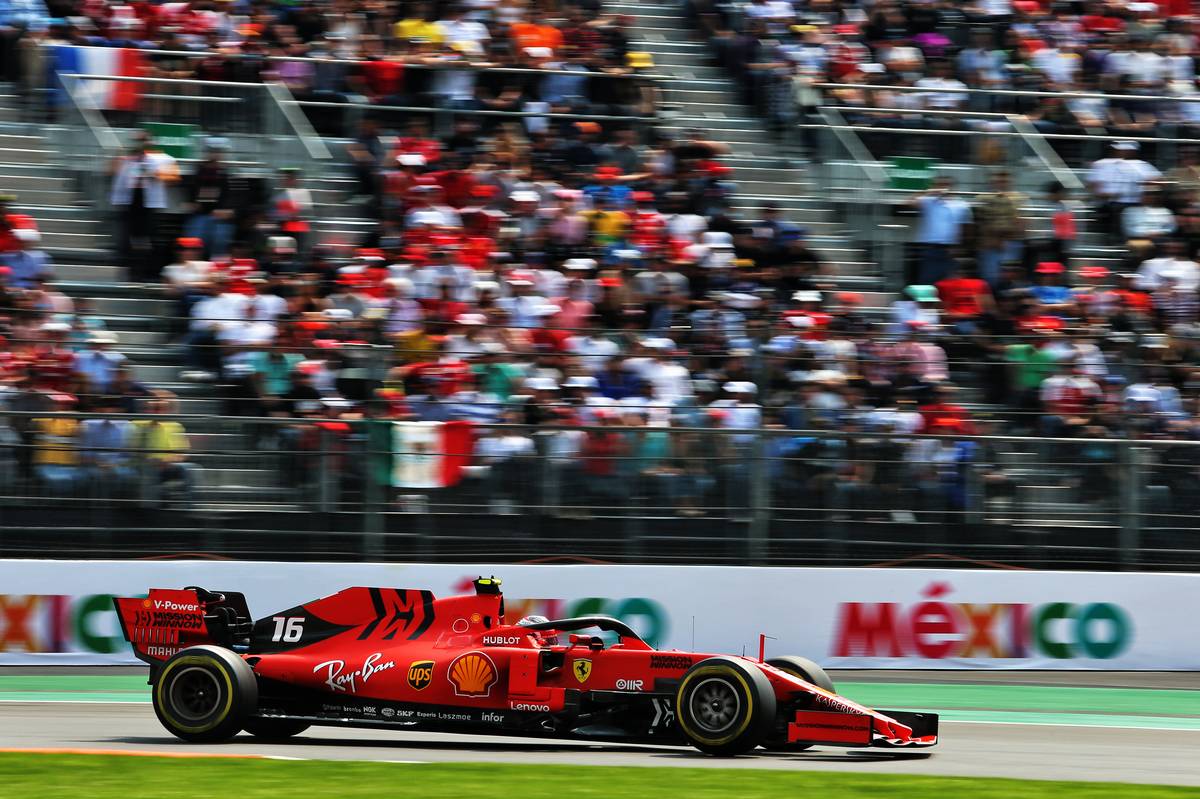 "At that point of the race we thought it would be two stops, which it didn’t happen at the end,” he continued. "All the others went for a one-stop, [so] it was very difficult.

“The last few weekends - and today - the strategy has not been good, [but] this is not the only answer.

"The second stint was not particularly great. I didn’t feel good on this medium compound, I don’t know why. The first medium felt a lot better so we need to understand this and analyse this."

Binotto agreed with Leclerc's suggestion that the tyres had been as important if not more so than any strategy issues.

"Two-stop strategy was still a good strategy but Charles’ second stint on medium was not great and we need to understand why," said the team principal.

"This unexpected behaviour of the tyres is probably the main surprise today," he suggested.

There was also a rare mishap in the Ferrari pit during the second stop, which cost Leclerc valuable seconds as the pit crew scrambled to affix the rear tyres properly.

"But in the end I think we had a good pace today, and a good qualiey yesterday, and this is what is reassuring and encouraging us, so we are looking forward to the next races.”