Max Verstappen's weekend in Mexico promised much, but in the end he came away from the race with little reward.

The Red Bull driver's fortunes went into decline when he was stripped of pole position after incurring a three-place grid penalty in Saturday's qualifying session.

Keen to make up lost ground, Verstappen then got into a scrap with Lewis Hamilton at the start of the race, and then tangled with Valtteri Bottas in the second Mercedes a few minutes later that left him with a puncture.

Forced to pit on lap 5, Verstappen them made the best of a bad situation by completing the rest of the race on a single set of hard compound tyres which enabled him to finish in sixth place.

"Sixth obviously isn't where I wanted to finish today with the car we had, but when you look at the circumstances I think it was still a very good race," he said afterwards. “It was just a bad day.

"I had a good start and I think Lewis got pushed onto the grass by a Ferrari so he lost some momentum," he continued. "He came back around the outside at turn 1, and then into turn 2 he went very deep to defend and I had to go onto the grass to avoid him.

"The race was still on until I overtook Valtteri and he clipped my rear tyre which gave me a puncture, and I had to do a whole lap to get back to the pits.

"After that I was forced to do a one-stop which was very slow, as I did 66 laps on the hard tyre. The result is a shame as the pace was good and the car was good. 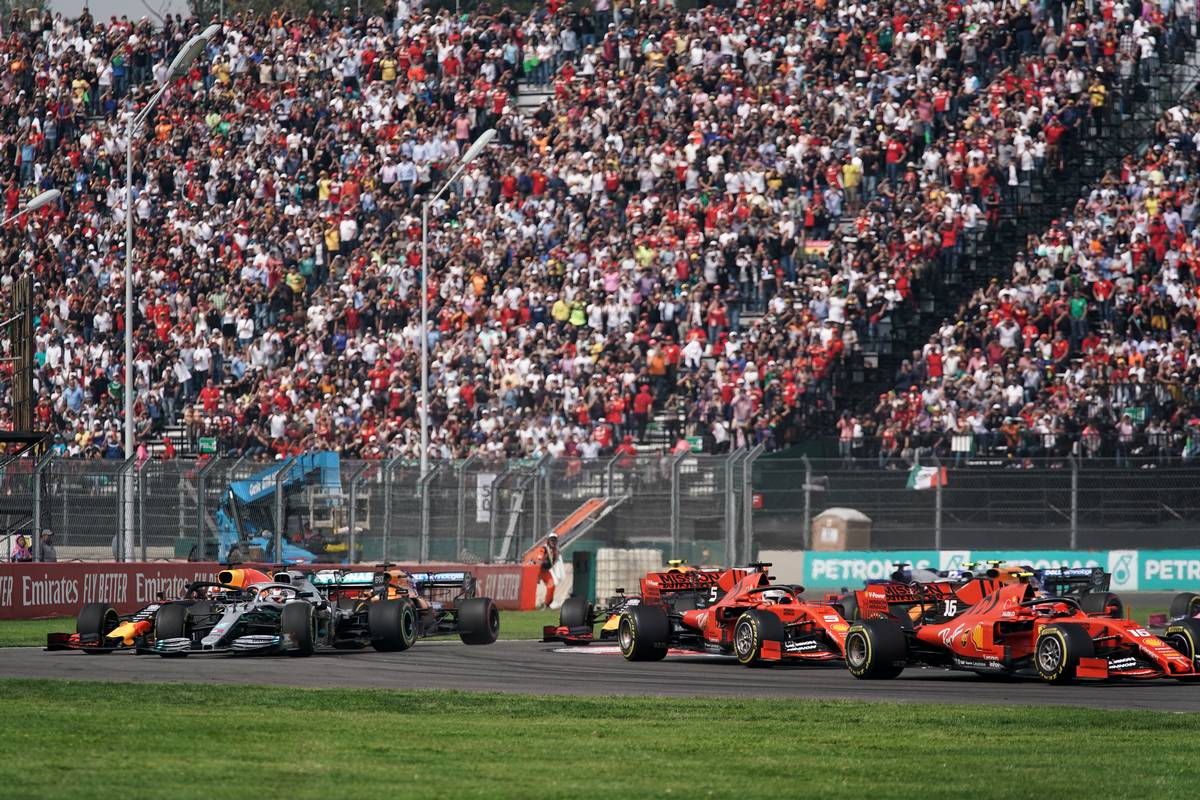 "But to come back to sixth was actually not a bad result if you look at everything that went on.

Team principal Christian Horner lamented the trials and tribulations that Verstappen had encountered this weekend.

"Max did a very strong drive to come back to P6," he told Sky Sports F1. "He had to do almost the entire race on one set of tyres.

"He was racing hard with Lewis at Turn 2 and for me that’s a racing incident," he added when asked if he blamed Verstappen being too impatient for the incident.

"Then he’s just got very unlucky with the puncture. Sometimes it just doesn’t go your way, when on another day it would have worked and he would have been a hero."

Despite all the setbacks, Verstappen still landed the official F1 driver of the day title voted by the fans for his comeback efforts. Meanwhile his rookie team mate Alexander Albon had a solid race and finished in fifth place. 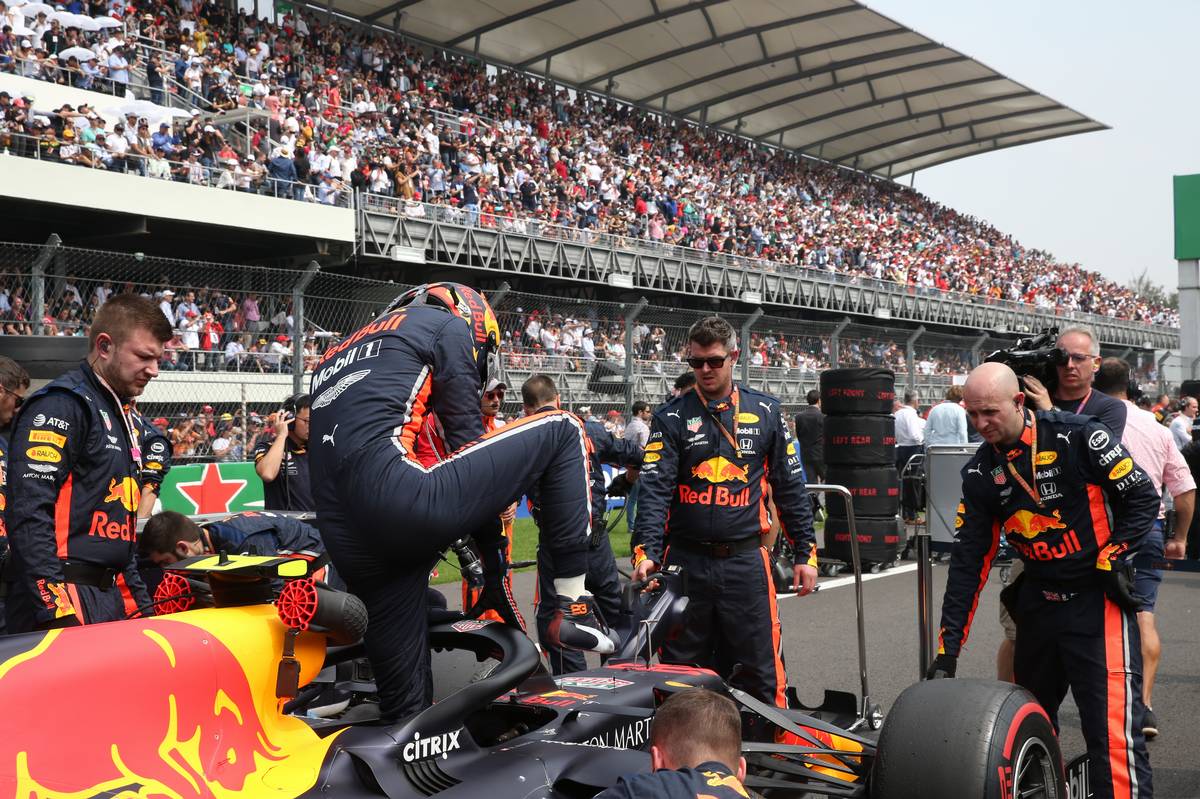 "I had good fun," he said. "I think it was one of my best races in terms of pace and the guys in front weren’t too far ahead!

"It was great to be fighting at the front but unfortunately their one stop strategy worked out better.

"Overall I’m happy with my performance and I’m improving my consistency which is important. The lap times are coming and now I’ve got three more races to improve even further!"

"While Alex had good pace it was impossible to close the gap," agreed Horner. "He’s showing good progress each weekend and signs of getting closer and closer to the pace."