Jos Verstappen criticized his son for his comments after qualifying in Mexico last weekend, insisting the Red Bull driver should have refrained from speaking his mind.

Verstappen candidly admitted in the post-qualifying press conference that he had not slowed when arriving on the scene of Valtteri Bottas' crash which occurred at the very end of Q3.

The Dutchman also said, with an air of confidence, that he knew what he was doing when ignoring the yellow flag brandished by a track-side marshal.

Verstappen was eventually summoned to the stewards and stripped of his pole position for not slowing in the crash zone.

FIA race director Michael Masi denied that the Red Bull charger's comments had landed him in hot water, insisting the over 90-minute delay before he was summoned was because the stewards and Masi himself were busy managing the aftermath of Bottas' accident.

But Verstappen senior believes his son would have been better off not commenting on the yellow flag situation.

"The great thing about Max is that he has his heart on his tongue and is always straightforward," the former F1 driver told Ziggo Sport. "But in this case, he shouldn't have said anything." 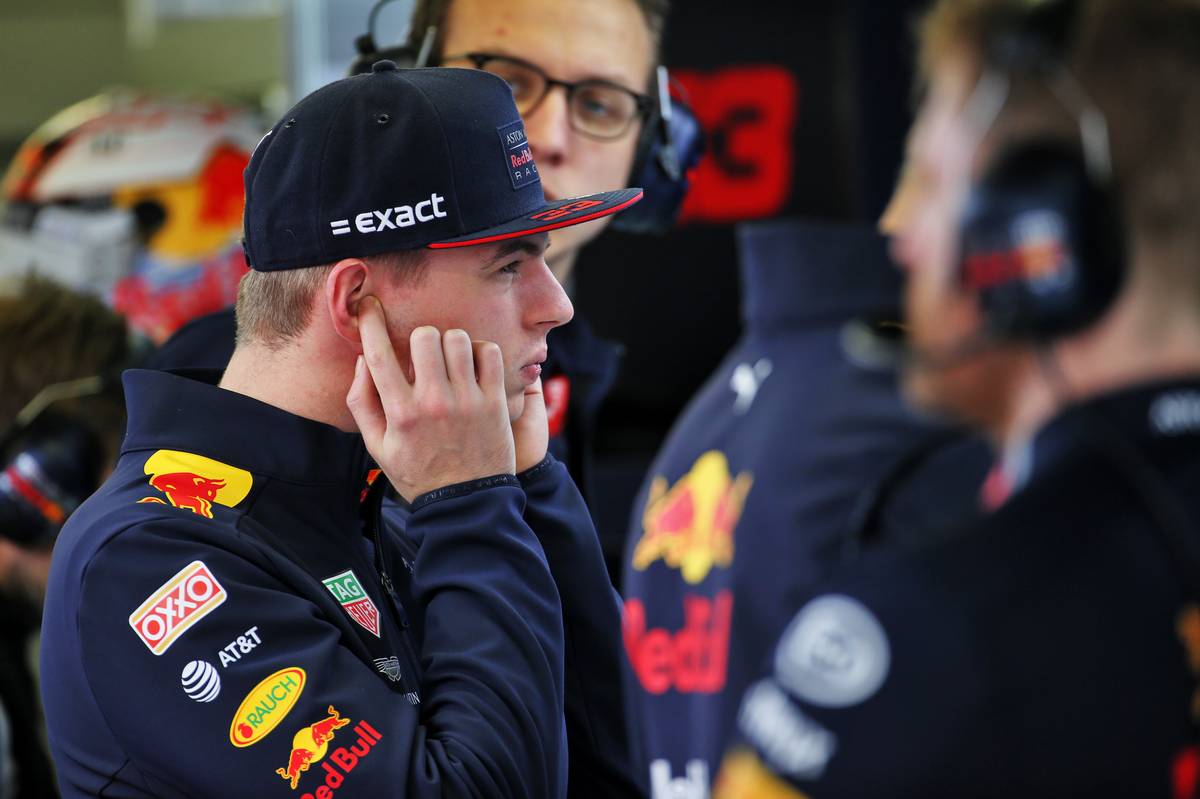 Jos Verstappen admitted that it was tempting for his son to keep his foot down, having not been informed by his team by radio of Bottas' off.

"Max said he had not seen the yellow flag," added Jos. "Normally, in the event of a crash or something similar, the drivers are informed by the team what they should or should not do.

"But according to Max, nothing was said. So yes, what do you have just done your best lap of the entire weekend and everybody wants to get pole.

"There was just one corner to go, so he kept his foot on the gas. However, he wasn’t the only one and that’s the single one thing that really bothered him."

Verstappen senior also commented on Lewis Hamilton's view that one must be cautious when racing wheel-to-wheel with the Red Bull driver who must be given more space than other "smarter" or "aggressive" drivers in similar circumstances.

"I think Lewis feels threatened by Max," added Jos. "He is in their heads, that is clear to see.

"Let's get a fast car next year and we'll see."

Haas' Grosjean and Magnussen get NASCAR ride at COTA